John White was named Louisiana State Superintendent of Education in January of 2012. That year he launched Louisiana Believes, the state’s plan to ensure every child is on track to college or a professional career. In the time since, White has worked to unify the state’s fragmented early childhood system, to modernize expectations for students, to empower teachers, to guarantee economic opportunity for high school graduates, and to provide families with expansive school options. Prior to being named State Superintendent, White served as Superintendent of the Louisiana Recovery School District, overseeing the nation’s first system of publicly-funded charter and non-public schools in New Orleans and launching the Baton Rouge Achievement Zone to replicate successes in New Orleans. White previously served as Executive Director of Teach For America—Chicago and Teach For America—New Jersey. He began his career as an English teacher at William L. Dickinson High School in Jersey City, New Jersey. White received a B.A. in English with distinction from the University of Virginia and a Master's in Public Administration from New York University. He serves as chairman of the independent non-profit advocacy organization Chiefs for Change.
Twitter 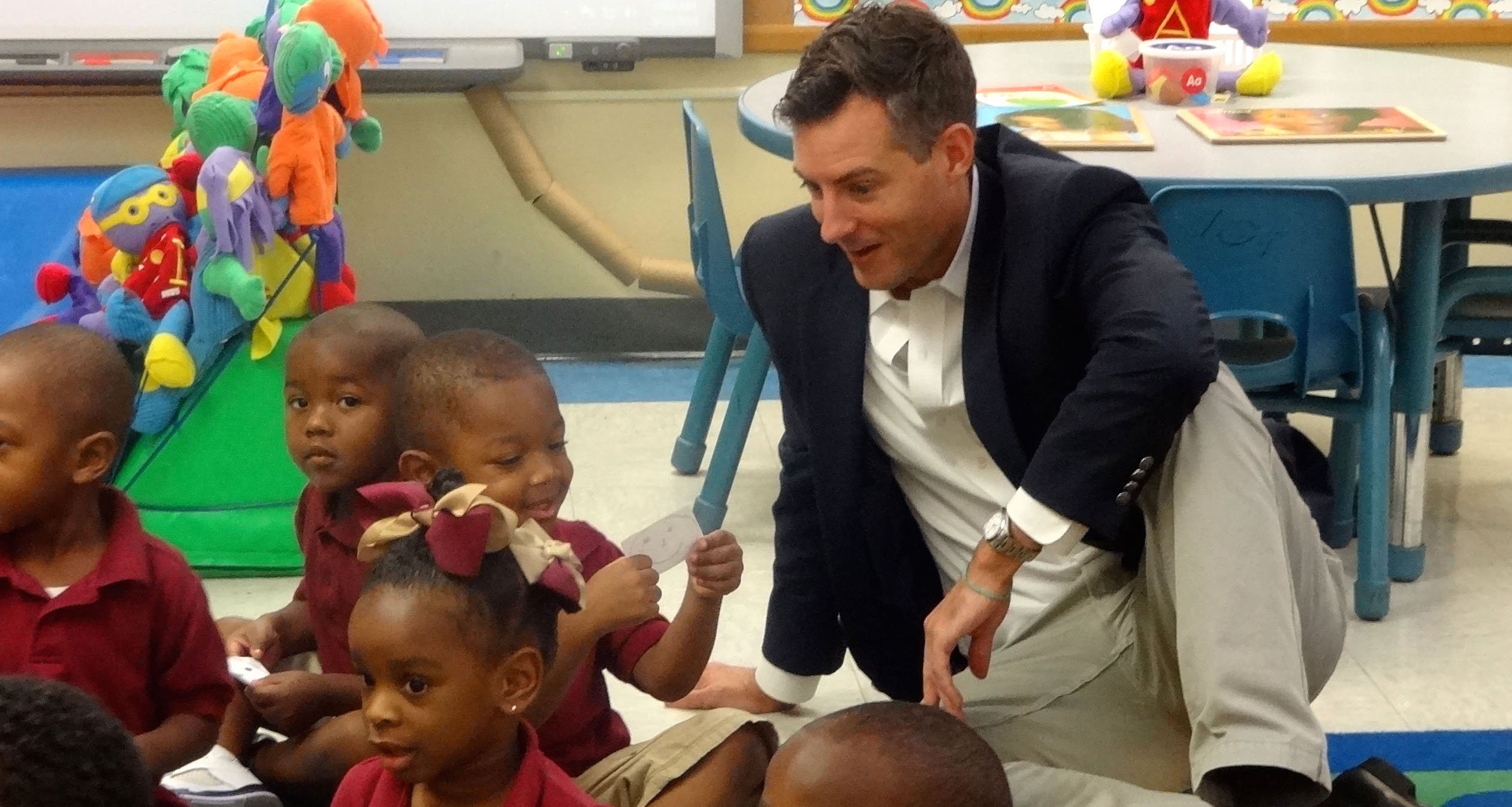