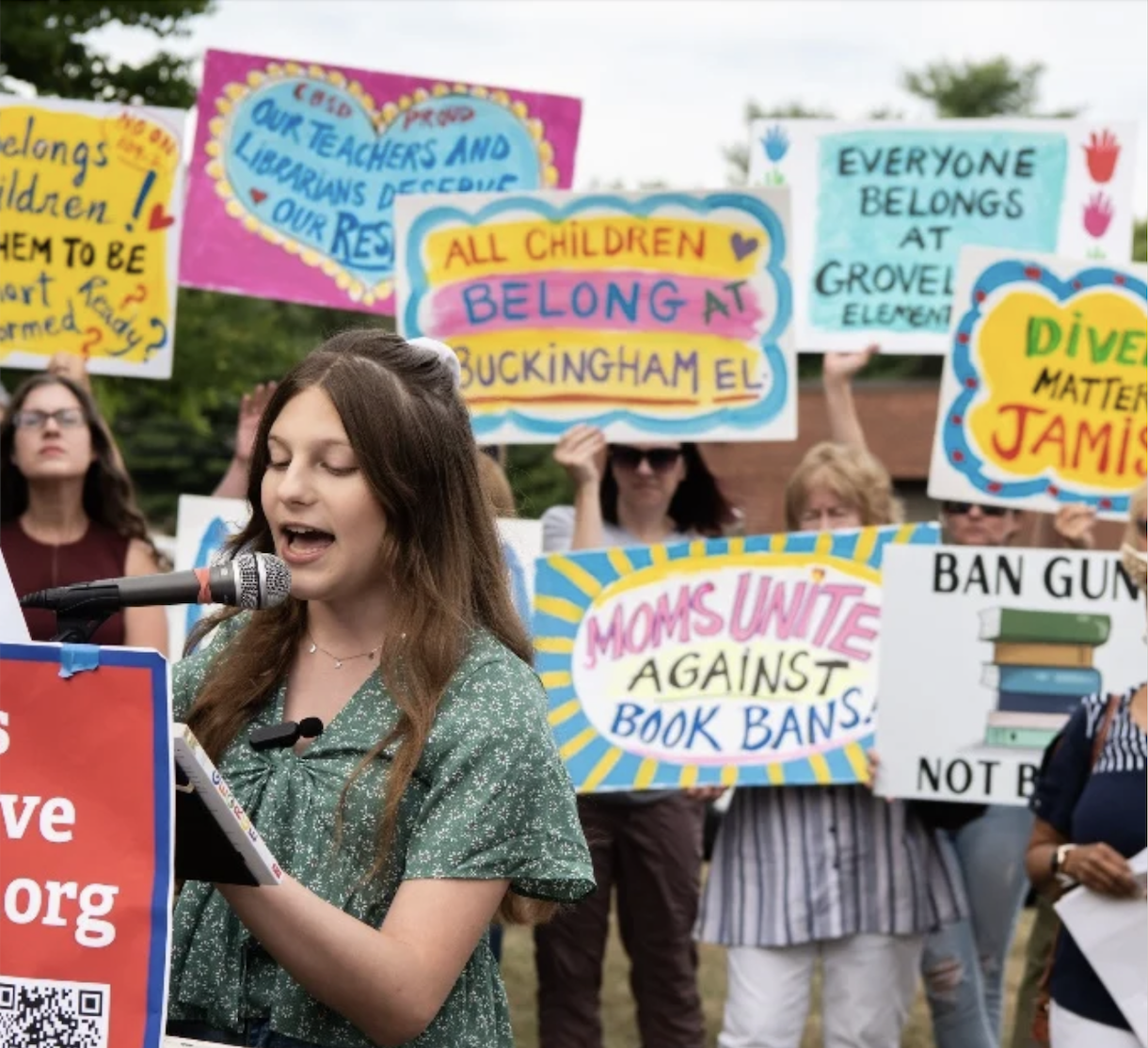 Examines the Troubling Activities, Histories of

White Women and Our Schools

NEW YORK CITY— November 17, 2022 — White women are organizing around concerns about what their children are being taught and exercising their political and social power to influence elections and education politics. But this is not new.

A ground-breaking series from brightbeam and its publication, Ed Post, whose mission is to inspire Americans to demand safe, affirming, and accountable education options where every child learns and thrives, looks at the troubling activities of these so-called “moms,” each of whom a few decades before might have been called Mrs. Jane Crow.

In “Jane Crow: Then and Now,” journalists and advocates explore how white women — as mothers and teachers — have historically used their position to preserve systems of oppression, and how that history remains alive and active today.

Ed Post believes that to change our history, people must first see it clearly. Maureen Kelleher, editorial partner at brightbeam, says, “In today's America, white women are humans who have blind spots, exercise power to pursue their self-interest and can get defensive when held accountable. In a country where two-thirds of women voters are white and 61% of public school teachers are white women, those human failings and biases have real consequences for Black and Brown youth. We must move beyond our deeply-rooted cultural portrayal of white women as good, kind, pure and in need of protection. Our ‘Jane Crow’ project delivers on that need.”

At its core, advocates want Americans to recognize that one of the greatest obstacles to educational justice in the United States lies in the unconscious biases and mindsets of a large group of people involved in supporting the nation’s children, namely, white women. They say just as the Jim Crow-era created racial discrimination, today’s Jane Crow efforts continue to cause damage.

At the same time, the series celebrates the allies in history: the white women accomplices who bucked the system and worked to provide a just education for Black and Brown young people, sometimes at a personal cost.

In keeping with Ed Post’s position of being “where stories lead to action,” the site includes a toolkit with discussion questions, thought exercises and resources, including by teachers, for teachers.

In the coming weeks, additional essays and stories will be added. Ed Post encourages visitors to the site to leave with two action goals. First, to step up to break the monolith of “interchangeable white ladies” in the teaching profession and ensure every child has access to a full diversity of educators, including teachers who share their racial, ethnic and cultural backgrounds. Second, to encourage and inspire all people, especially white women mothers and teachers, to deepen their historical knowledge and commitment to cultural humility and deeper listening when working with children, families and communities whose experiences differ from their own.