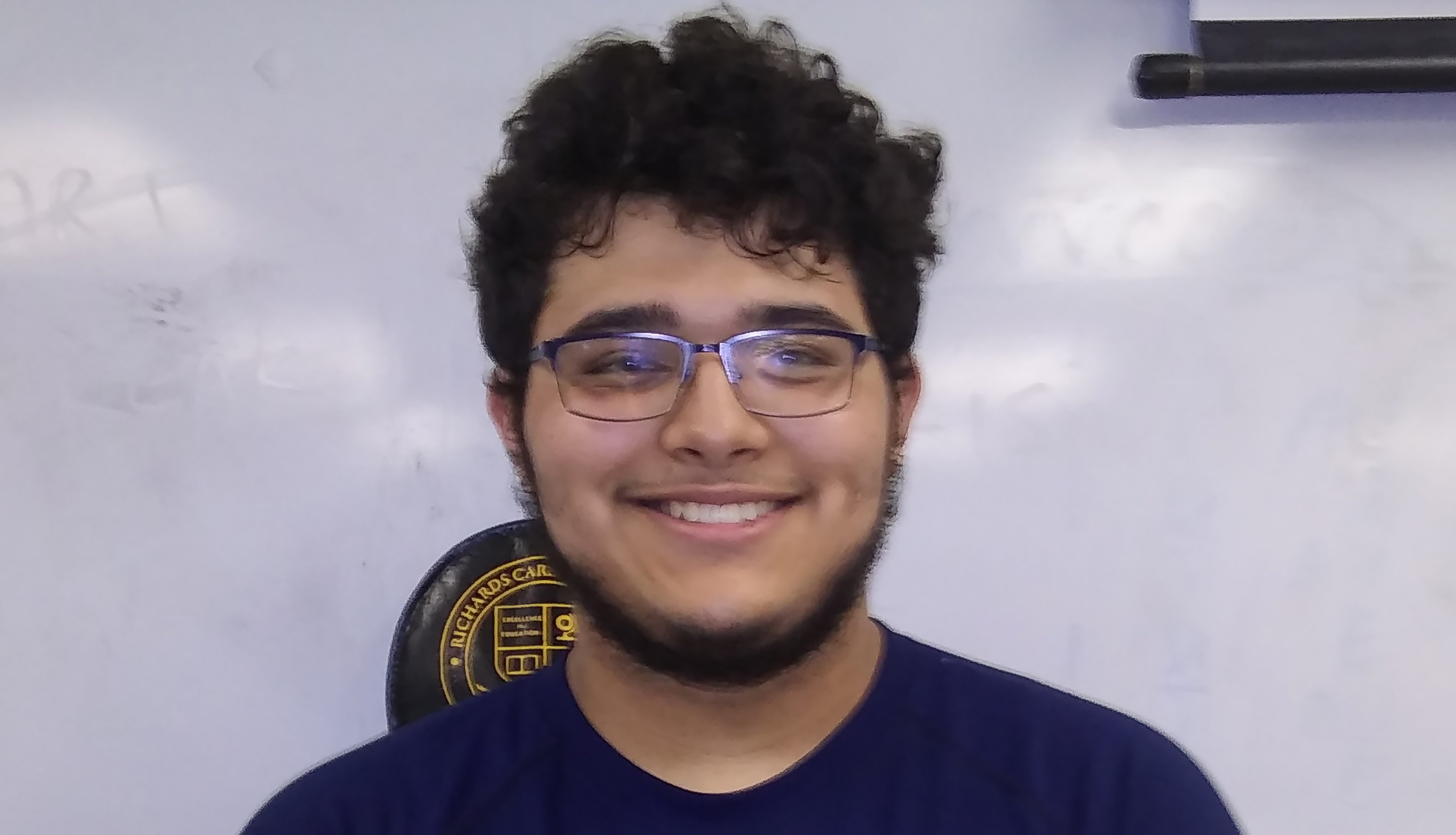 Richards Career Academy senior José Guzmán knows how to hustle. He learned his confident, easy way with people by selling candy on Pulaski Avenue, a bustling thoroughfare on Chicago’s Southwest Side. While making sales, he would chat up his customers, hoping to land odd jobs.

Guzmán struck it lucky when he met a small-time general contractor. “He taught me a little bit of different trades: flooring, electrical, plumbing and construction,” he says.

Guzmán liked electricity, even though he learned about safety the hard way. “I did get electrocuted one time. I was on a ladder and I forgot to turn off the lights and grabbed the wrong wire,” he says. “It was just a wake-up call to pay attention.”

Last fall, Guzmán began searching for his next step after high school in earnest, thanks to Chicago Public Schools’ new requirement that every senior develop a postsecondary plan. “I was open to [seeing] what I was able to do,” he says. Initially, he was interested in mechanical engineering or construction. With the help of his senior seminar teacher, Tom Conley, he applied to every campus of Chicago’s community college system, plus a few four-year schools: Chicago State, Northern Illinois University and Robert Morris College.

Although Guzmán was accepted to a number of colleges for two- and four-year degree programs, he decided he’d rather get into the workforce faster. So he’s preparing to take the test to enter Dawson Technical Institute’s  Overhead Electrical Line Workers program, a five- to six-month advanced certificate program that prepares students for jobs with a public utility, cable company or private electrical contractor. Upon completion of the program, graduates are ready to work as apprentices in the industry. Since 2007, the program has partnered with ComEd, Chicago’s electrical provider, and more than half of program graduates work there. Because Dawson Tech is part of Chicago’s community college system, the program will cost him a lot less than going to a private trade school.

“I enjoy working with wires,” Guzmán says. More importantly, he adds, “I like the pay. I’ve done it, so I know how it works.” He’s hopeful that doing this program will give him the connections he needs to get a steady, good-paying job.