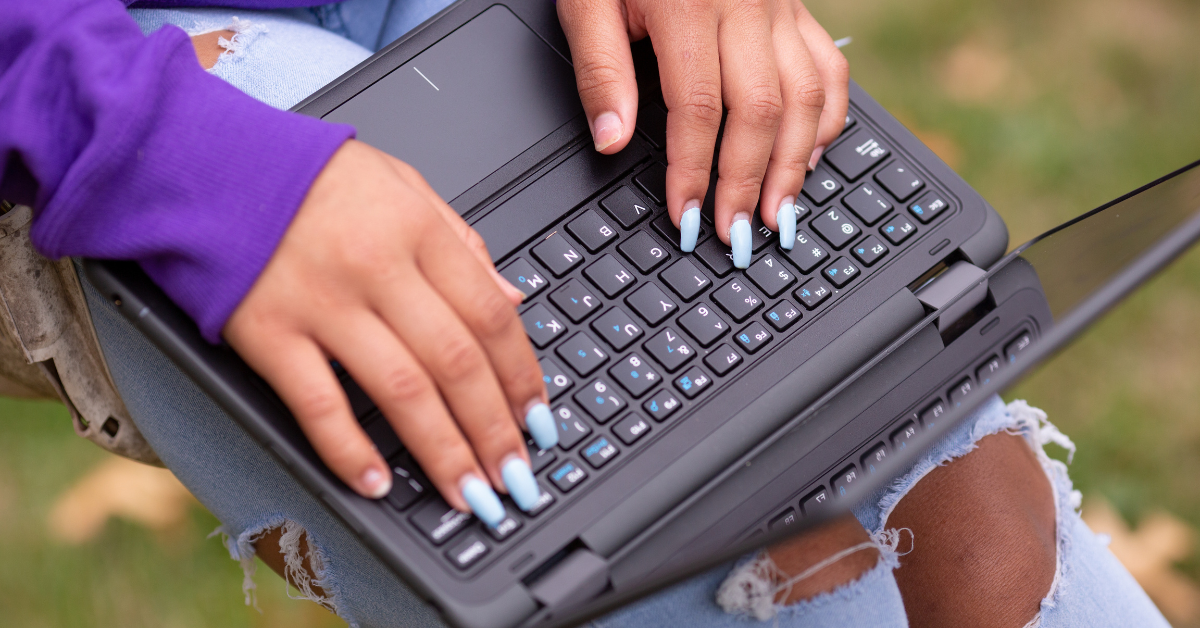 While college enrollment nationally has yet to recover from pandemic-related declines, Hope Chicago’s promise of debt-free education has already succeeded in helping hundreds of low-income, Black and Brown high school graduates start college who might not have done so otherwise. This is especially true for low-income, underrepresented students in the academic middle, with GPAs between a 2.0 and 2.9.

“These early enrollment data points help affirm a critical focus of our organization,” Hope Chicago CEO Janice K. Jackson said in a press release. “Hope Chicago is filling a huge gap for young people who are academically ready for college but may not meet GPA requirements for other scholarships that help them afford it.”

Money for the Middle Kids Makes a Difference

Hope Chicago promises debt-free higher education to four graduating classes of five Chicago public high schools, starting with 911 young people who graduated last June.  As of early October, about 74% of those students were enrolled in higher education.  Most had entered 4-year colleges.

According to the University of Chicago’s To & Through Project, only 51% of the graduating class of 2021 at the five schools started higher education right away. The preceding 4-year average was slightly higher (57%). So overall, the chances of college-going for this group of students have improved markedly: from a coin toss to 3 in 4.

Compared with previous years, members of the Class of 2022 in the academic middle-of-the-pack showed the largest gains in college enrollment. For the previous four years, only 43% of students with a GPA between a 2.0 and a 2.4 enrolled in postsecondary education. For the class of 2022, that share jumped to 67%. For students with a GPA between 2.5 and 2.9, enrollment increased from 54% in previous years to 79% this fall.

Last spring, experts in college access praised Hope Chicago for offering college funds regardless of students’ GPA, and predicted a rise in 4-year enrollment would follow.

“The tried-and-true piece of it is you’re giving money to students for whom it is going to make a difference,” Upjohn Institute college access researcher Michelle Miller-Adams told Chicago Unheard last spring.

Hope Chicago doesn’t just hand students a check and wish them luck in their college endeavors. Over the summer, Hope Chicago held a Goal Getters conference to prepare its first cohort of entering college students for their next step.

“As scholars transition successfully into their postsecondary journey, we are excited to continue working side by side with our partners institutions to ensure they persist and take full advantage of this opportunity by graduating,” Hope Chicago Chief Program Officer Michele Howard said in a press release.

For Donta, a Hope Chicago scholar attending Eastern Illinois University, having the program’s support inspires him to do his best. “It seems like Hope Chicago genuinely cares about my education. They want us to make it. They’re putting forth effort. They’re doing this for us; now we have to finish it.”