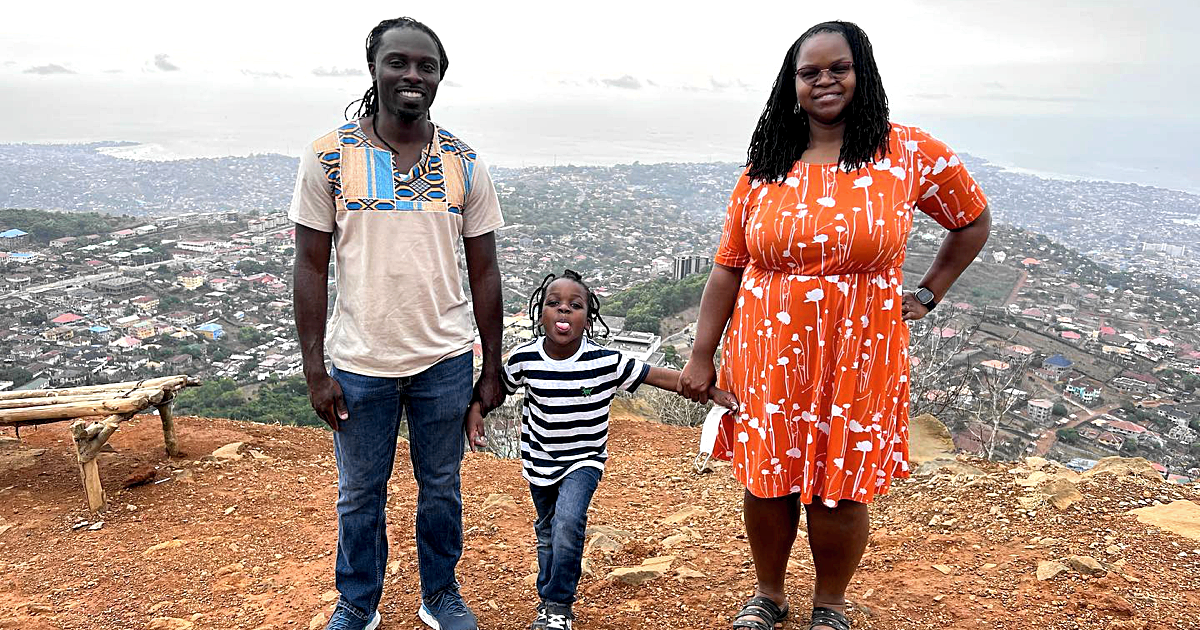 Black Families Shouldn't Have to Leave America to Know the Privileges of Liberty, But Mine Did

As I sit here and reflect on this Fourth of July, I once again find myself conflicted with the moral and ethical compass of America. Then again, these conflicted feelings have served as a constant part of my lived experience as a Black man in America. Every time I read Frederick Douglass’ famous “What, to the Slave, is the Fourth of July?” speech, it sadly confirms the fact that not much has changed in our nation since Douglass delivered that speech one hundred seventy years ago.

When Douglass openly expressed that he is “not included within the pale of this glorious anniversary” and that “your high independence only reveals the immeasurable distance between us,” he eloquently articulated the feelings that many Black, Indigenous, and other people of color feel about this national holiday. To take it a step further, the educator in me feels compelled to investigate this issue by posing the following questions:

In this politically charged climate, we find ourselves in, it’s crazy to think that Douglass’ speech is a prime example of culturally relevant, antiracist content that many red states are fighting legislatively to keep students from learning in their schools. Although I’m currently living abroad in Sierra Leone and not teaching in the classroom, I still feel for the Black teachers and students who still must go through these challenges.

I’m fully aware of the privilege that my son has to be in a school where he has the freedom to learn about his culture, as well as those of his classmates. Being abroad, my wife and I don’t have to worry about the fear of losing our son to gun violence or fighting against laws that will dehumanize him and interfere with his learning.

As thankful as we are, the reality is that we shouldn’t have to leave America to know the privileges of liberty.

The optimist in me still hopes for the day when being Black in America will not equate to a death sentence and our schools will be spaces where the full humanity of Black children will be honored and nurtured.

If We Truly Want Equitable Schools, We're Going to Have to Work Together