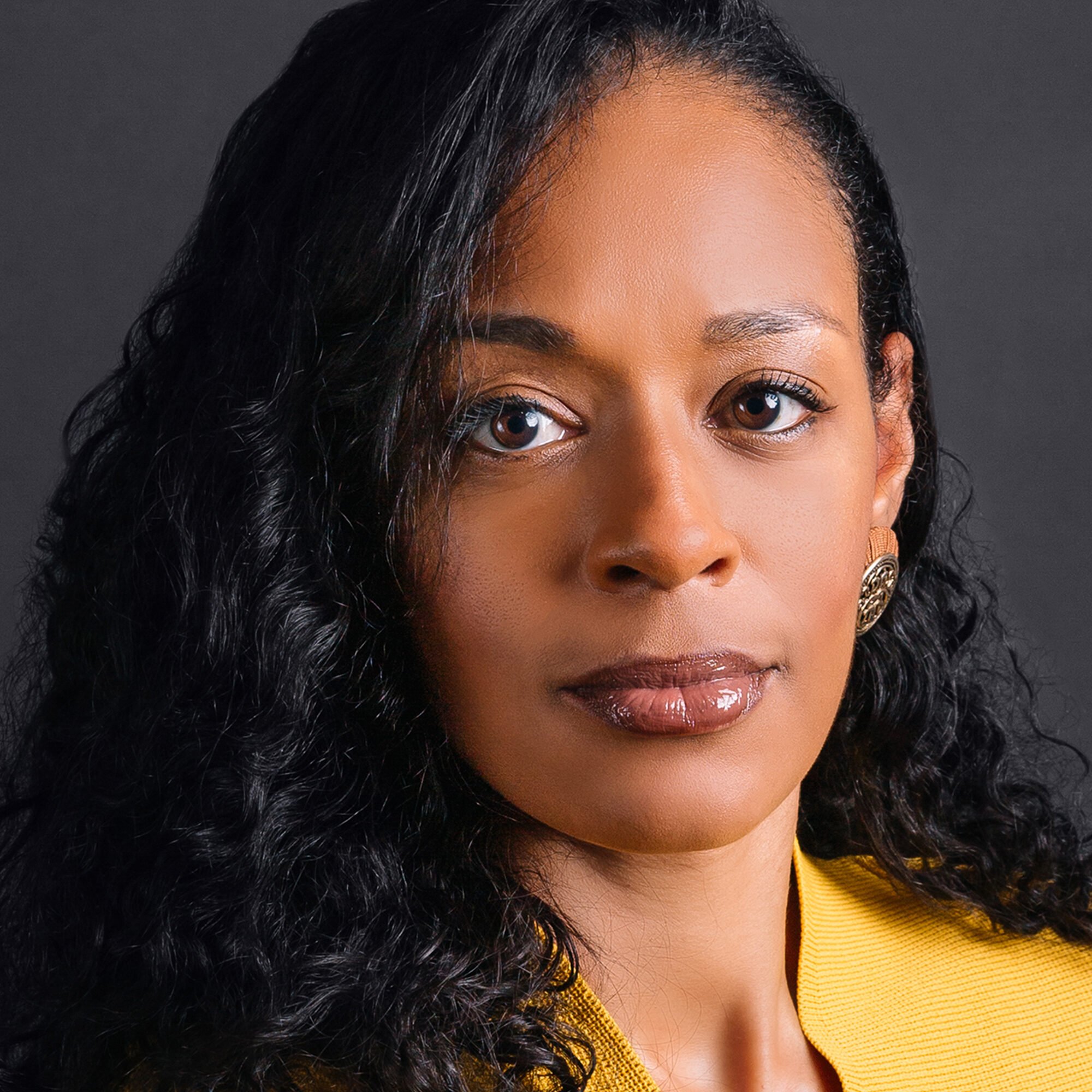 Nicole Carr focuses on criminal justice and racial inequity for ProPublica's South unit. She previously served as an investigative reporter for WSB-TV in Atlanta. In addition to covering Georgia’s historic 2020 elections and various aspects of the pandemic, Carr’s work has been rooted in law enforcement and government accountability. In a joint 2020 investigation with the Atlanta Journal-Constitution, Carr examined physical abuse and sexual misconduct incidents in National Guard youth camps. She was also among the first reporters to take an in-depth look at the initial investigation of Reality Winner, the former Georgia-based NSA contractor who’s serving the longest espionage sentence in U.S. history for leaking Russian election interference documents to the press. Carr is the recipient of four Southeast Regional Emmy awards, including a 2020 Emmy for investigative reporting. She was also awarded a 2012 fellowship with the International Center for Journalists, which afforded her an opportunity to report on North Carolina’s growing agriculture and furniture export business in China. ProPublica is a nonprofit newsroom that investigates abuses of power. Sign up for Dispatches, a newsletter that spotlights wrongdoing around the country, to receive our stories in your inbox every week. This story and accompanying videos were co-published by ProPublica and FRONTLINE as part of an ongoing collaboration.
Visit website Twitter White Parents Chased This Black Educator Straight Out of Town, And They Didn't Stop There