Marilyn Anderson Rhames is an educator, writer, thought leader and social entrepreneur. She is founder and CEO of Teachers Who Pray, a faith-based nonprofit that has more than 100 chapters nationwide. She is also the author of the upcoming book, “The Master Teacher: 12 Spiritual Lessons That Can Transform Schools and Revolutionize Public Education.” She is currently on the design team for Harvard University's Leaders' Institute for Faith and Education (LIFE). Marilyn has 14 years experience teaching in Chicago Public Schools, but before becoming an educator Marilyn worked as a journalist for People and Time magazines and for newspapers including New York Newsday and The Journal News. She currently writes for Education Post and has published pieces in the Huffington Post, Black Enterprise and RealClearEducation. Marilyn was named 2013 Commentator/Blogger of the Year by the Bammy Awards for her Education Week blog, entitled “Charting My Own Course." She was a 2016 Surge Institute Fellow and a Teach Plus teaching policy fellow from 2010-1012. Through her consulting firm Rhames Consulting, Marilyn offers a full range of services from education content editing to providing professional development on community engagement to public speaking on issues of faith, race, writing, and education. Marilyn has served as an education commentator on 90.1 FM Moody Radio Chicago; the presenter of a 2013 TEDx talk entitled “Finding the Courage to Voice the Taboo”; and a 2017 speaker at the Yale University Education Leadership Conference. She holds a master’s degree in journalism from Columbia University and a master’s degree in education from National Louis University. Marilyn is a wife and mother of three. In August 2017, she came together with more than 40 other African-American parents, students and teachers to talk about the Black experience in America's public schools. These conversations were released as a video series in Getting Real About Education: A Conversation With Black Parents, Teachers and Students.
Facebook Twitter

Sexual Harassment Happens in Our Schools and It Happened to #MeToo 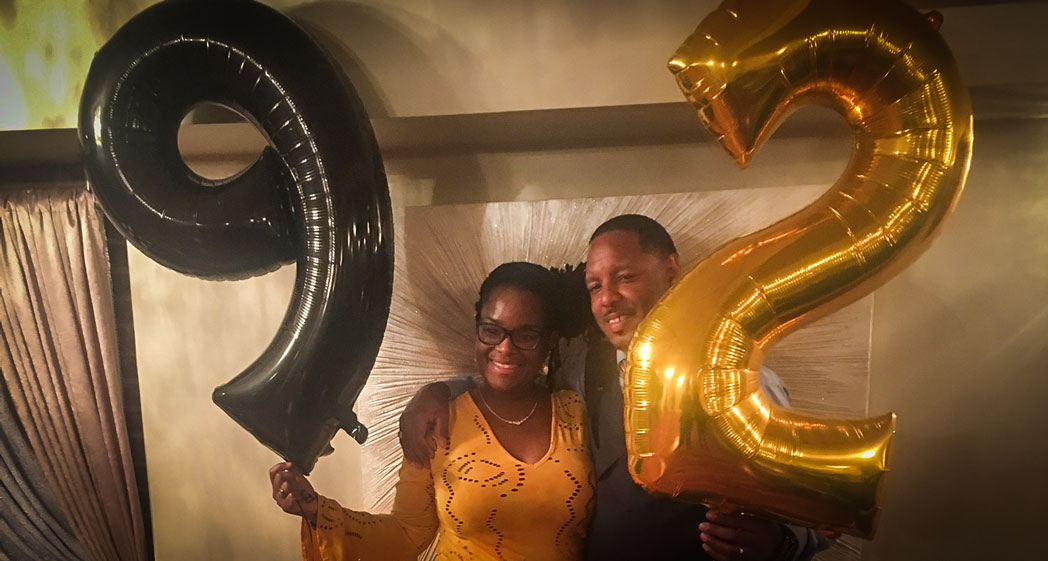 Everything That’s Right and Wrong About Education Reform, I Learned at My 25th Corliss High School Reunion

Why the ‘Ed’ and the ‘Tech’ Are Sometimes At Odds in the ‘Ed Tech’ Conversation, and Which One Should Win

Finally, Ed Tech Is Partnering with Teachers to Improve the Impact of Personalized Learning

Why I Support DACA as a Teacher, a Black Woman, a Christian and a Human Being

The Genius in Every Black Family: Our 'Hidden Figure'

The Tragic Tension Between College and Career Readiness

Restorative Justice Practices in Schools Are Good for the Body, Mind and Soul

It's Hard to Get a Teaching Job When You're Black

Founders, Eggs and Fists: How the NewSchools Summit Proved That the Fight Over Education Is Spiritual

Race, Reform and the Firestorm: Reflections on Our Progress a Year Later

Happy Mother’s Day: A Tribute to Black Moms Who Use Education as Their North Star

The Invisible Teacher: How the Secret Lives of Educators Can Impact Students

Ms. Rhames Goes to Washington: My Visit at the U.S. Department of Education

When the Only Real Choice Is Private: My Unlikely Attraction to School Vouchers

The Greatest Teaching Tool a School Can Have? Love. 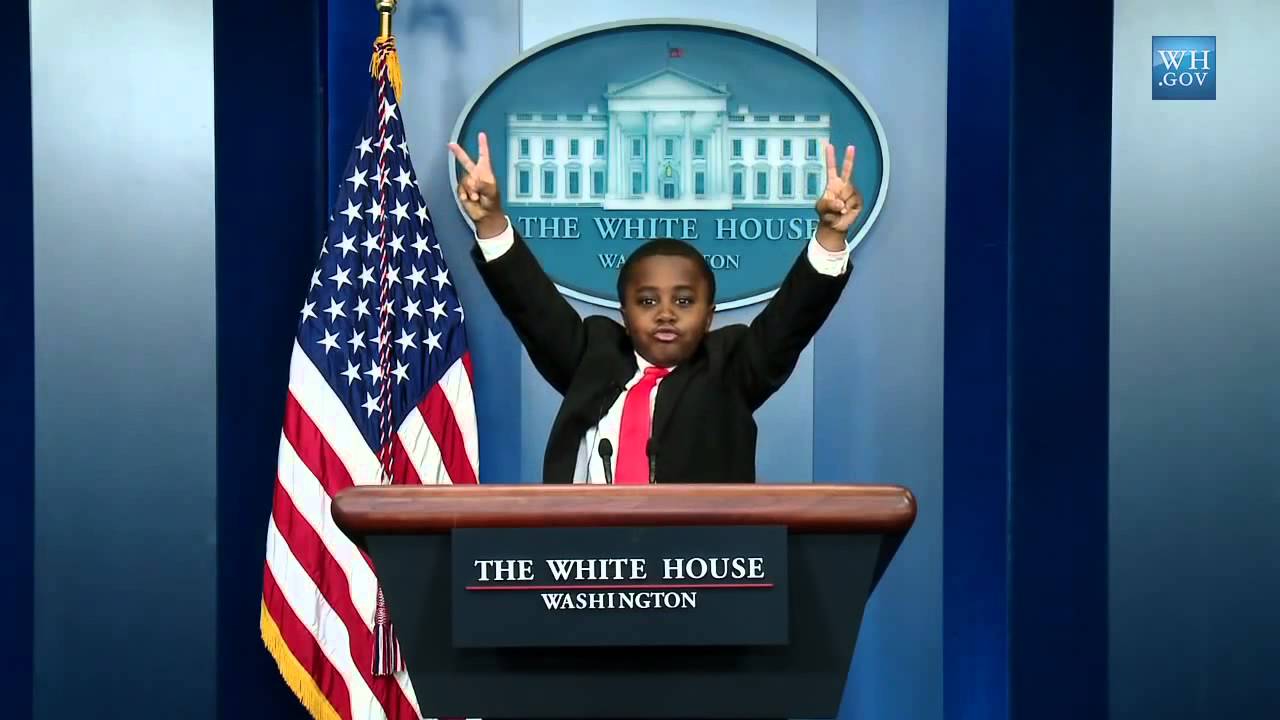 There’s an Obama in My Classroom—and Yours, Too

How Melania Trump Proves There's a Writing Crisis in America

Age Ain't Nothing But a Number: Education Reform Turns 25

Invisible (Wo)man: How the Struggles of Black Girls in School Go Unnoticed

OK, I Love Technology in the Classroom, But Here Are Some Things We Can't Forget

Are District Schools Entitled to Teach Other People’s Children?

How Not to Help Poor, Black Children

Yes, No, Maybe So: The Perils of High School Placement in Chicago

Every Kid Needs a Champion, and Mrs. Saxon Was Mine

No Lines in the Sand: How to Keep Ourselves Honest in School Politics

Are We Really 250 Years Away From Closing the Achievement Gap?

Help Wanted: 40 Percent of School Principals in Chicago May Be About to Quit

This Educator's Christmas Wish for Teachers in Chicago

Made for Hollywood: Why This Rich School in Chicago Desperately Wants to Merge With a Poor One

The Questions You Were Too Afraid to Ask About NAEP

Black Like Them: Why a ‘Surge’ of Color Could Change the Face of Ed Reform

What Went Wrong With Barbara Byrd-Bennett and Chicago Public Schools?

With No Vision, Both Charters and District Schools in Chicago Will Perish

To Ferguson, With Love

The Good, the Bad and the Urgent: An Honest Confession From a Teacher-Mom

Am I a Racist Teacher for Not Being ‘Color-Blind’?