Chris Stewart is the Chief Executive Officer of brightbeam. He was named CEO in April 2019, after formerly serving as chief executive of Wayfinder Foundation. He is a lifelong activist and 20-year supporter of nonprofit and education-related causes. In the past, Stewart has served as the director of outreach and external affairs for Education Post, the executive director of the African American Leadership Forum (AALF), and an elected member of the Minneapolis Public Schools Board of Education where he was radicalized by witnessing the many systemic inequities that hold our children back. In 2007 Chris was elected to the Minneapolis Public Schools Board of Education. In that role, he helped establish the Office of New Schools, an area of the Minneapolis Public Schools to implement school reform strategies. At the same time he created the Equity and Achievement Committee, authored a board-level “Covenant with the African American Community,” and advocated safe, orderly, and rigorous schools that prepare students for the real world. In 2011, Chris organized community members for two campaigns in Minnesota: Action For Equity, a grassroots effort to spur innovation in family and education policy at the state level, and the Contract for Student Achievement, a coalition of community organizations working to achieve greater flexibility for underperforming schools through changes to Minneapolis’ teachers’ contract. Since 2009 Chris has been president and principal with Yielding Assets, LLC, a grassroots consultancy helping government, nonprofit, and foundation clients create self-sustaining, social good projects. Chris serves as chair of the board of SFER’s Action Network and also serves on the board of Ed Navigators. Chris blogs and tweets under the name Citizen Stewart. He is based in the Minneapolis area. In August 2017, Chris came together with more than 40 other African-American parents, students and teachers to talk about the Black experience in America’s public schools. These conversations were released as a video series in Getting Real About Education: A Conversation With Black Parents, Teachers and Students.
Facebook Twitter 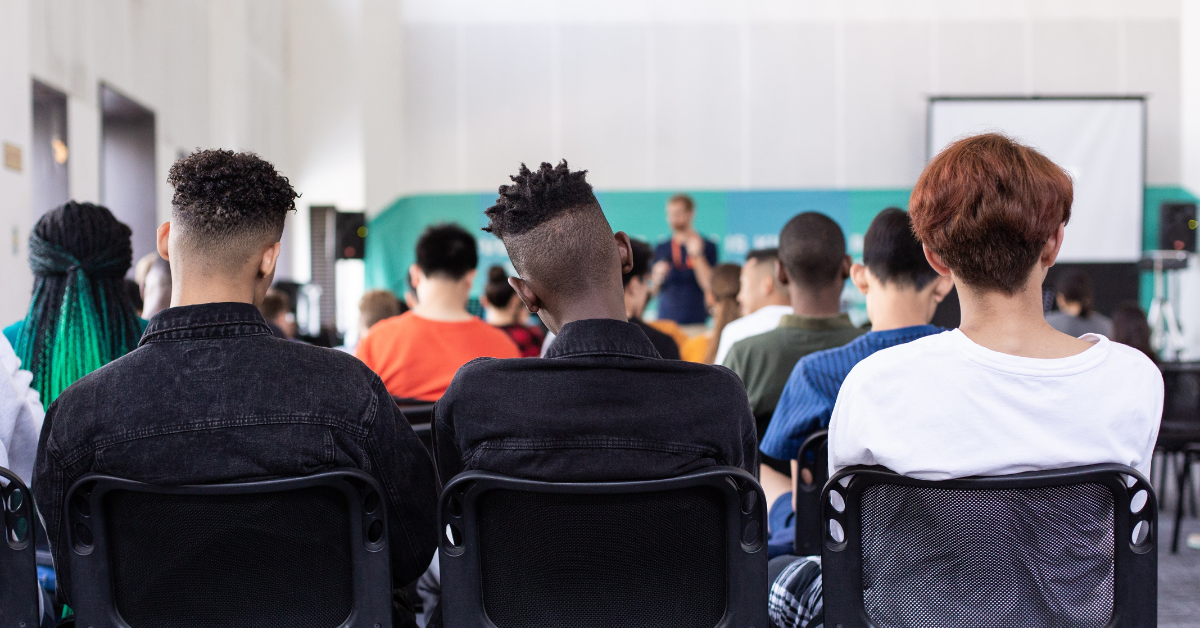 America Has a Boy Problem. Public Schools Can Solve It. 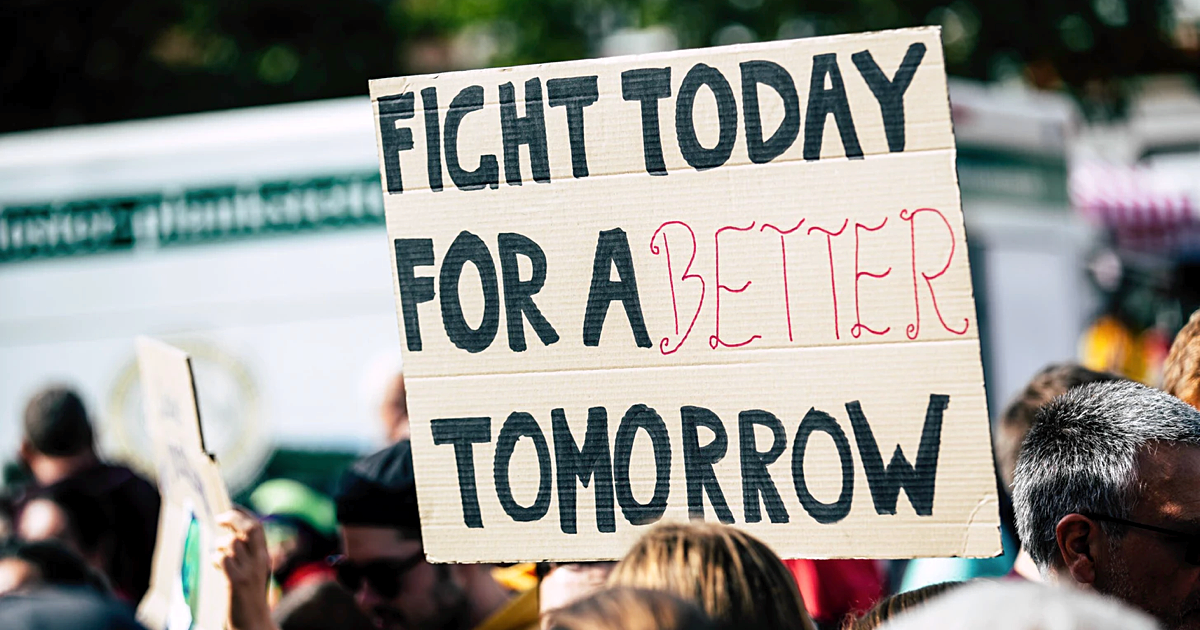 If You’ve Been Silent About Child Justice, We Need You Now More Than Ever

While Others Fight the Education Wars of Yesteryear, We're Ready to Start #SeekingCommonGround

Education Needs a Bigger Tent, Not a Bigot Tent

Yes, America Is Racist. No, You Shouldn’t Teach My Kids if You Disagree.

I Don’t Know How to Fix the Race Problem in America, But I’m Sure Education Won’t Hurt 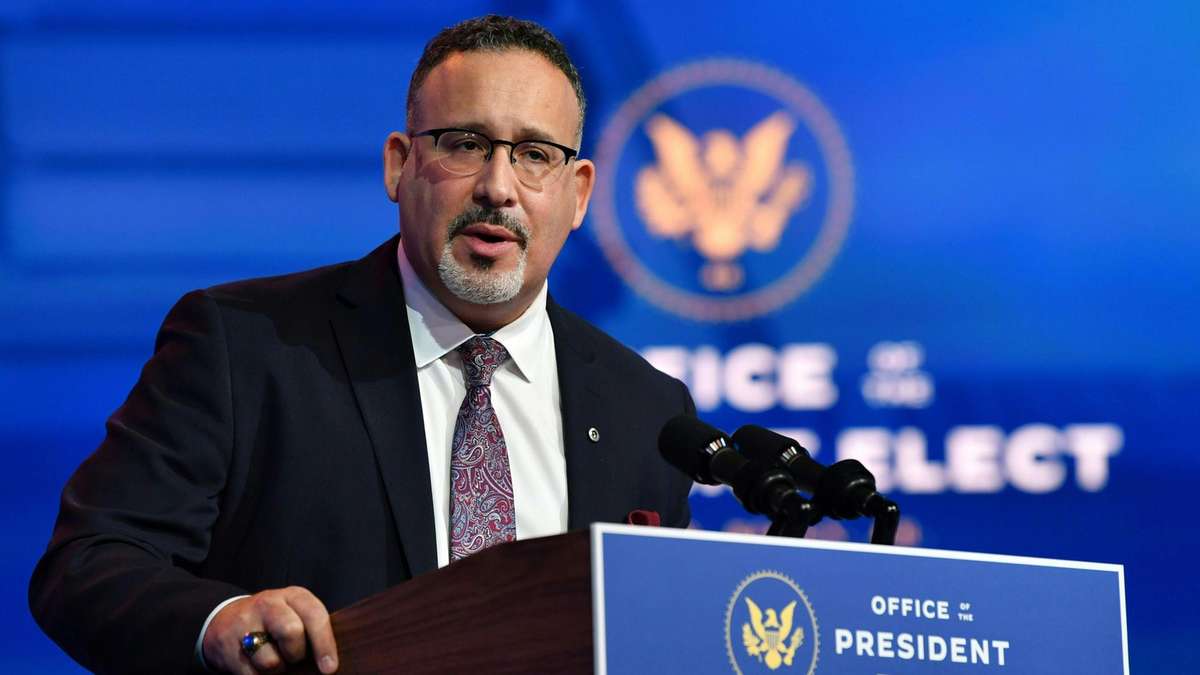 We Need Dr. Cardona to Heal the Divide in Education

Let’s Be Honest About School Choice

Mr. Biden, Will You Stand Up for Every Child, or Just Be Another Politician?

I'm Not Going to Tell You Who to Vote For, But I Will Tell You How to Decide

What If Your Entire School System Was the Racist Monument That Should Come Down?

White Progressives Have a Lot of Work to Do, and I’m Not Here to Help

A Letter From Brightbeam in Response to Coronavirus

Presidential Candidates Do Not Think All Families Are Created Equal

We Shined a Light on What Many Refuse to See: World-Class Cities With Third-World Educational Results

Dr. King Would Have Shined a Light on the Shame of ‘Progressive’ Cities. So Should We.

Who’s on Board for a Child-Saving School Support Movement?

The System Is Winning. For Now.

While We Get Lost in the Wrong Arguments, Too Many of Our Kids Aren’t Ready for the Future

Parent-Teacher Conferences Might Suck, But We Still Have to Show Up

Someone Should Run for School Board, Why Not You?

After 40 Years, There Is Still Time for the U.S. Department of Education to Become a Good Idea

Teachers Are Rightfully Demanding Better for Themselves, But What Are They Bringing to the Table?

Integration Is a Noble Goal, But Obsessing Over It Shouldn’t Distract Us From Improving Teaching and Learning

I Hate to Inform You, but Not Everyone Is Above Average in Wobegon

If We Care for Kids, We Can’t Shut Down Teachers Who Truly Want to Do Better by Them

No, But Seriously, How Are the Children?

In Everything We Do, We Must Ask, 'How Are the Children?'

It’s Time to Charge the Hill, Plant the Flag and Stand Up for Kids. Again.

Statement from Chris Stewart of Education Post, Regarding NAACP Hearing in Los Angeles

Black People Have Tried the 'Trust Me' Relationship With Public Education for 150 Years, It’s Time For Something New

What's So Hard About Telling Me How My Kid Is Doing in School?

Can I Get a President Who Will Fight for Better Schools?

Misunderstanding Rosa Parks and the Meaning of Integration

In the Case of Dropout Nation vs. Moskowitz, I Side With the Parents

Ghost Writer or Not, Jesse Jackson misses the mark on Education

Can We Finally Drop the Idea That Black Parents Don't Care About Education?

Here's My Hope for the Next Black Teachers of New Orleans 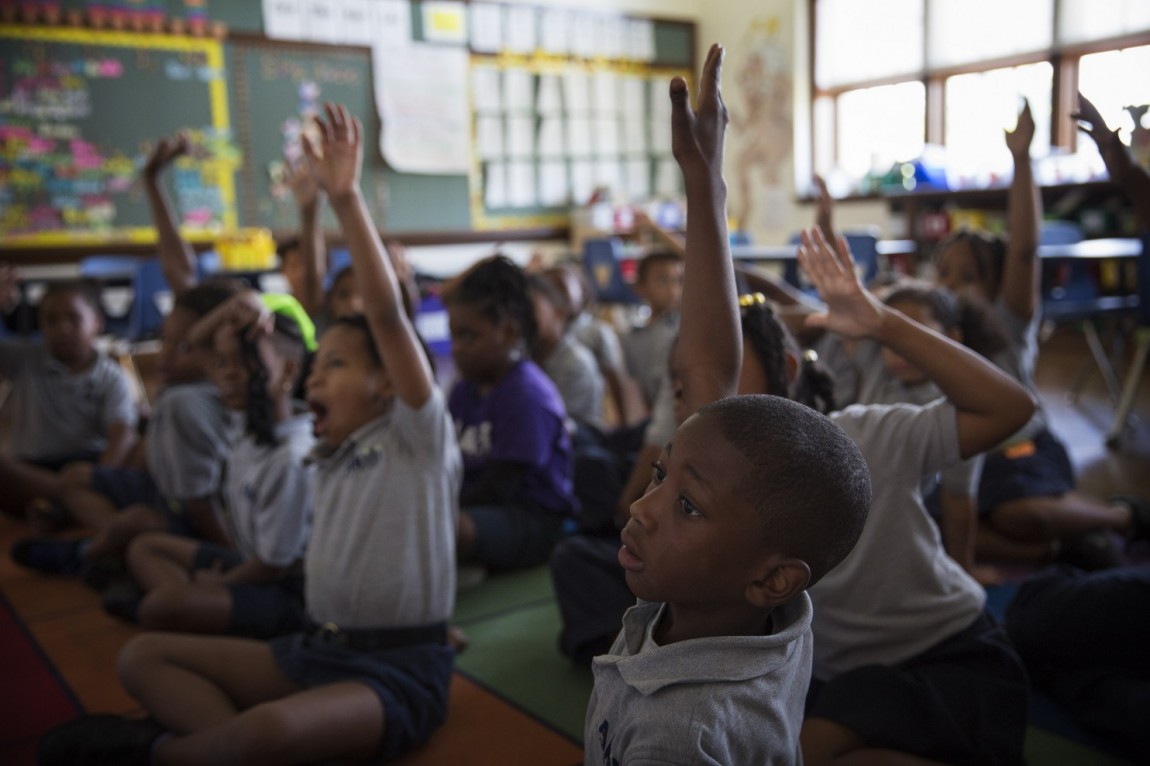 Here's How Things Get Done in New Orleans

The Civil Wrongs Movement: How These Progressives Are Holding Us Back

Who’s Responsible for the Education of Your Child?

Without Justice, School Reform Is Not Enough 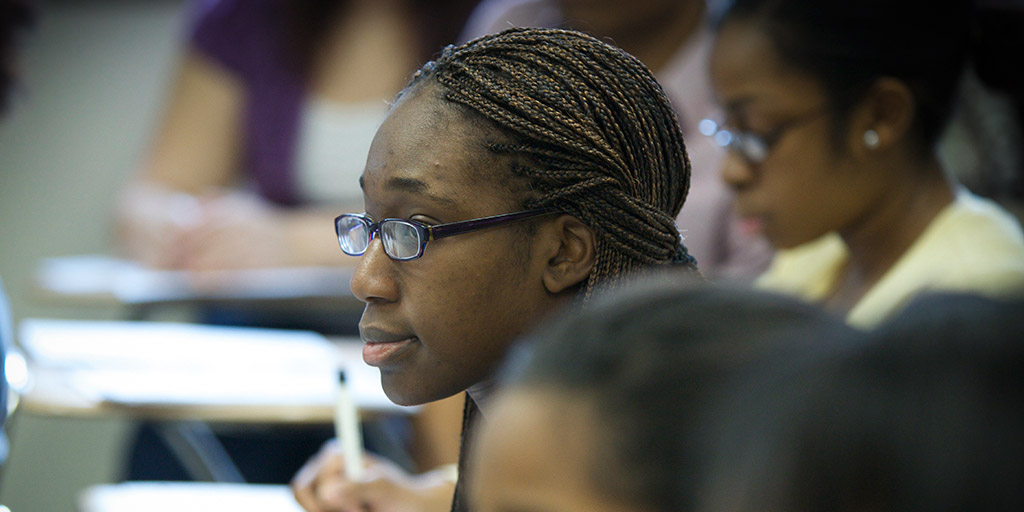 A Black School That Does Well, Imagine That

Mickelsen Nails It: Don’t Blame Teens or Parents for a Teacher-Driven Opt-Out Movement

Dear Lord, Stop These Liberals From Awfulizing My Kids

The Big White Lie in Education Suddenly Crashes on a Saturday

Our Real History Is One of Black Excellence in Education

Here Are 4 Black Voices We Want to Hear More From

7 Voices of Color Speak Up for Equity in Education

Finally, a Way for Teachers to Speak for Themselves

Learning from Schools That Work, Charter or Not

Can Christians Be at Peace with the Common Core?

Condoleezza Rice is the Wrong Messenger with the Right Message

Bob Herbert’s 'Plot' Against the Truth about Education Reform

Killing Me Softly with This Song: The Chorus Against Standardized Testing

Great Expectations: Why Students Need a Teacher Who Believes They Can Achieve

Education Reform Is a Major Attack on Income Inequality

The Right School for My Child