Dr. Archie Moss Jr., Executive Director of The Gentlemen's League and former principal at Bruce Elementary School, joins us to discuss the importance of mentorship, leadership, and Black Men in Education.

Dr. Moss is currently a Partner on the School Design Services team at Transcend where he coaches and supports school and district leaders on School Redesign across Texas. Prior to joining the Transcend team, Dr. Moss was a Teach For America Charlotte Corps Member where he taught 6th and 7th grade math at Whitewater Middle School. Dr. Moss also served as the Dean of Students for fifth and sixth grade at Whitewater K-8. Dr. Moss is a graduate from the University of Florida (Bachelors in Family Studies), University of North Carolina Charlotte (Masters in Middle Grades Education), and a recent graduate from the University of Memphis (Doctorate in Educational Leadership and Policy Studies).

Dr. Moss’s passion led him to founding The Gentlemen’s League, an all-male mentorship program that serves boys of color. Dr. Moss served as an Impact Leader for Profound Gentlemen, where he supported male educators of color across the country.

After leaving Charlotte, NC, Dr. Moss moved to Memphis, TN to serve as the Resident Principal at Bellevue Middle School before being named Principal at Bruce Elementary School. Dr. Moss was the youngest Shelby County Schools principal and the first Teach For America Memphis Alum to lead a district school. During his tenure at Bruce, Dr. Moss led the school to State of TN Reward School Status, went viral due to his weekly bedtime stories series, and was featured in USA Today and on the Ellen Show. Through his nonprofit, Dr. Moss founded Shelby County Schools' first ever Elementary Basketball League. Dr. Moss also had the opportunity to deliver a TEDx Talk on Small Ideas leading to Big Change. Dr. Moss is also the CEO of Black Boy Joy Consulting LLC. 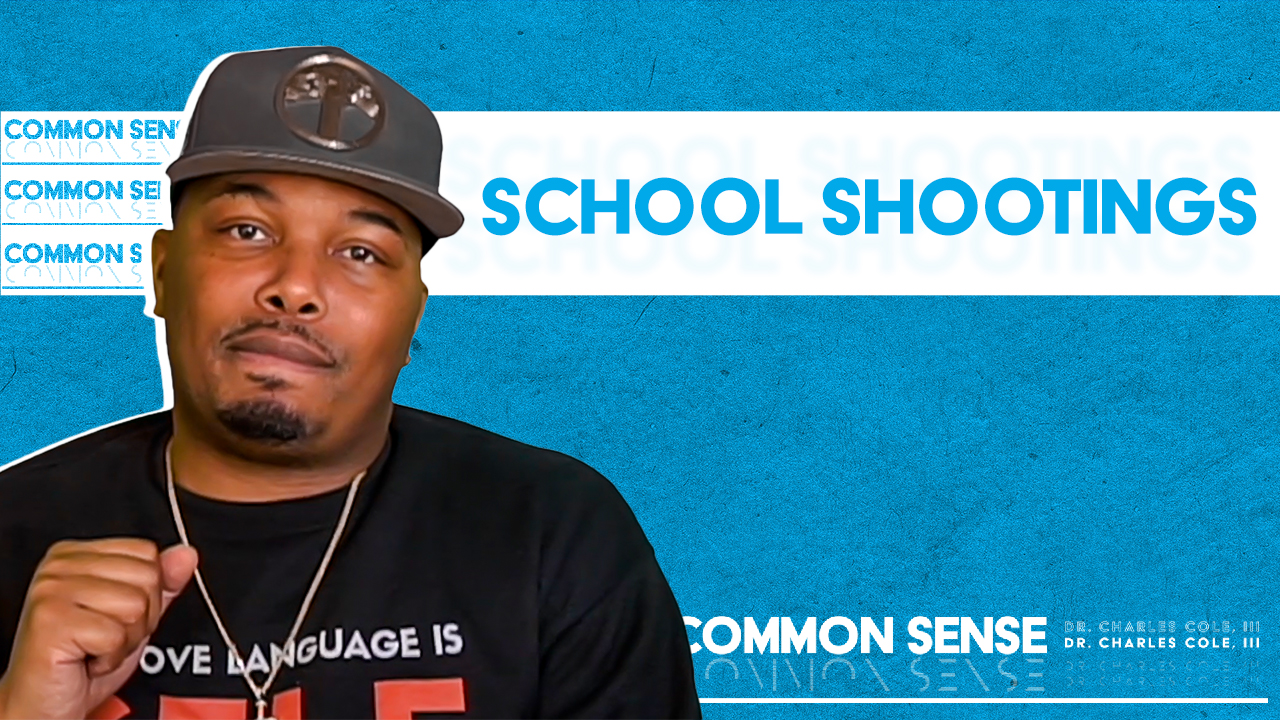 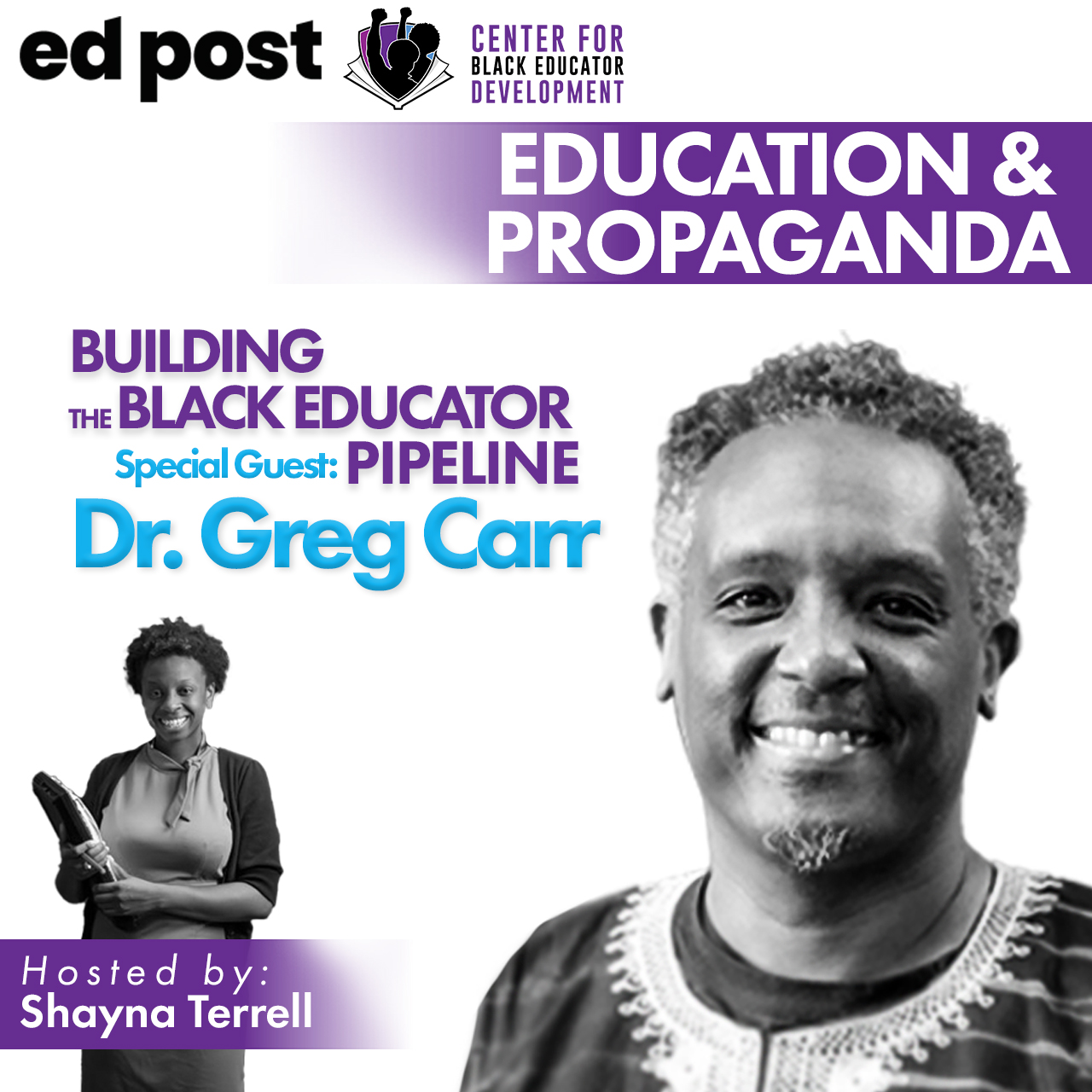 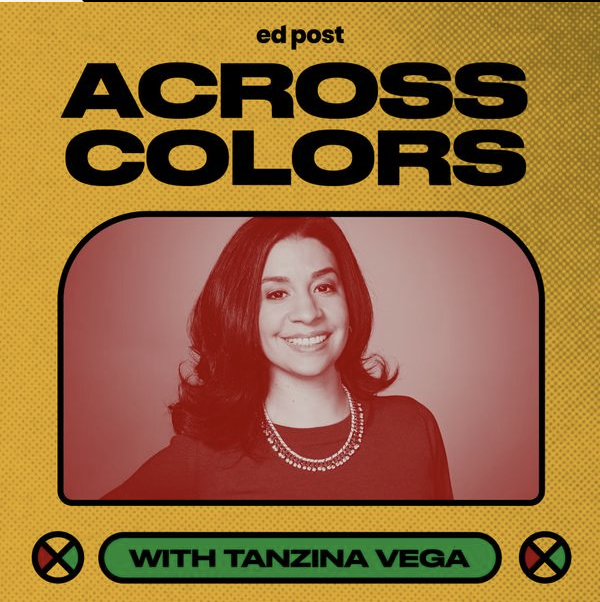