Mary Turner was 21 years old and 8 months pregnant on May 18, 1918 when a white mob seized her, bound her feet, hanged her from a tree upside down, burned her clothes off her body, and cut her abdomen open while she was still alive. When her baby fell out, one of the white men stomped its head with his foot.

After all of that, the savages weren’t done with Mary. The mob then riddled Mary with bullets.

Her crime was speaking out publicly after her husband, Hayes Turner, had been lynched by a white mob the day before after being falsely linked to the murder of a white plantation owner known for abusing Blacks.

In 2010, when the county erected a monument memorializing Turner’s death, it was vandalized with several bullet holes.

White supremacy is nothing if not complete in its hostility towards mirrors that reflect its depravity.

I suppose this isn’t exactly the Black History Month story you want to talk about.

It makes us too uncomfortable, and the Lord knows we love our comforts. If you are triggered—good. I’m not sorry. Mary isn’t sorry. Her baby isn’t sorry. The African Americans in her community who lived in terror for a century after her death aren’t sorry.

Of course, this isn’t the energy I should bring into Black History Month, but it’s different this year. We’re in the middle of a racial pandemic that threatens to erase the details of our Black lives from the official public record, beginning with what state laws allow to be taught about us to our children and others in public schools.

Sure, fights about how schools teach issues of race and gender in history and pedagogy are old and familiar. We’ve debated for decades about ethnic studies, bilingual education, comprehensive sex education, LGBTQ+ studies, and the treatment textbooks give to white supremacist legal history. The difference now is that the power and momentum for reversing gains we’ve made from years of pushing for just, inclusive, and culturally affirming schools is advancing rapidly.

There are 89 bills pending in statehouses across the country that seek to bleach our collective understanding of the American story. The barely hidden objective of these laws is to prioritize the comfort of whites and to protect them from any disadvantageous recognition of how non-white Americans have been harmed by historic racism codified in laws and systems.

An entire language system has been formed to support this white rights movement. For cable news-consuming patriots, the narrative is that equity-loving communists are disturbing white children with abusive privilege walks in classrooms across the United States. Hundreds of public school districts have communicated they only want teachers who are faithful drones intoxicated by cultural Marxism and liberal identity politics.

The alleged problem is so endemic that conservatives typically concerned with government overreach, thought policing, and political correctness now support a top-down legislative crackdown that calls for state control of local decisions, book banning, and a single acceptable story about America’s heritage. They say it is not only warranted, but it is critical to the survival of the entire American experiment.

It should be strange to us that the tough-talking right-wing, known for labeling so-called social justice warriors that demand safe spaces in higher education as “snowflakes,” is now insinuating that the ears and minds of white young people are too delicate to hear about the horrors visited upon people of color.

White supremacy is nothing if not a master of projection.

Excuse my cynicism, but when I hear white parents say their main objection is that explicit lessons about racism aren’t “age-appropriate,” what I assume they mean is that they don’t want white young people to encounter these lessons until they have formed the defensive ability to rationalize racial injustice in ways that do not call for sacrifice, awaken their conscience, or disturb their pride.

Yet, we know that racism starts early. Research tells us that by age 4 many children are already expressing “strongly entrenched race-related values.” So, when do our national curriculum nannies propose we blunt white supremacy?

If we are truly motivated to create a future that defeats the past, a future where we have risen above the durable walls of separation racism erected, we must accept discomfort, valorize truth, and labor for reconciliation. We must teach our children how the world became the way it is and trust them with the information.

Maybe we don’t have to teach them about Mary Turner on day one, but we certainly have to think deeply about how her killers were formed and erase an opportunity for uncomfortable history to repeat itself. 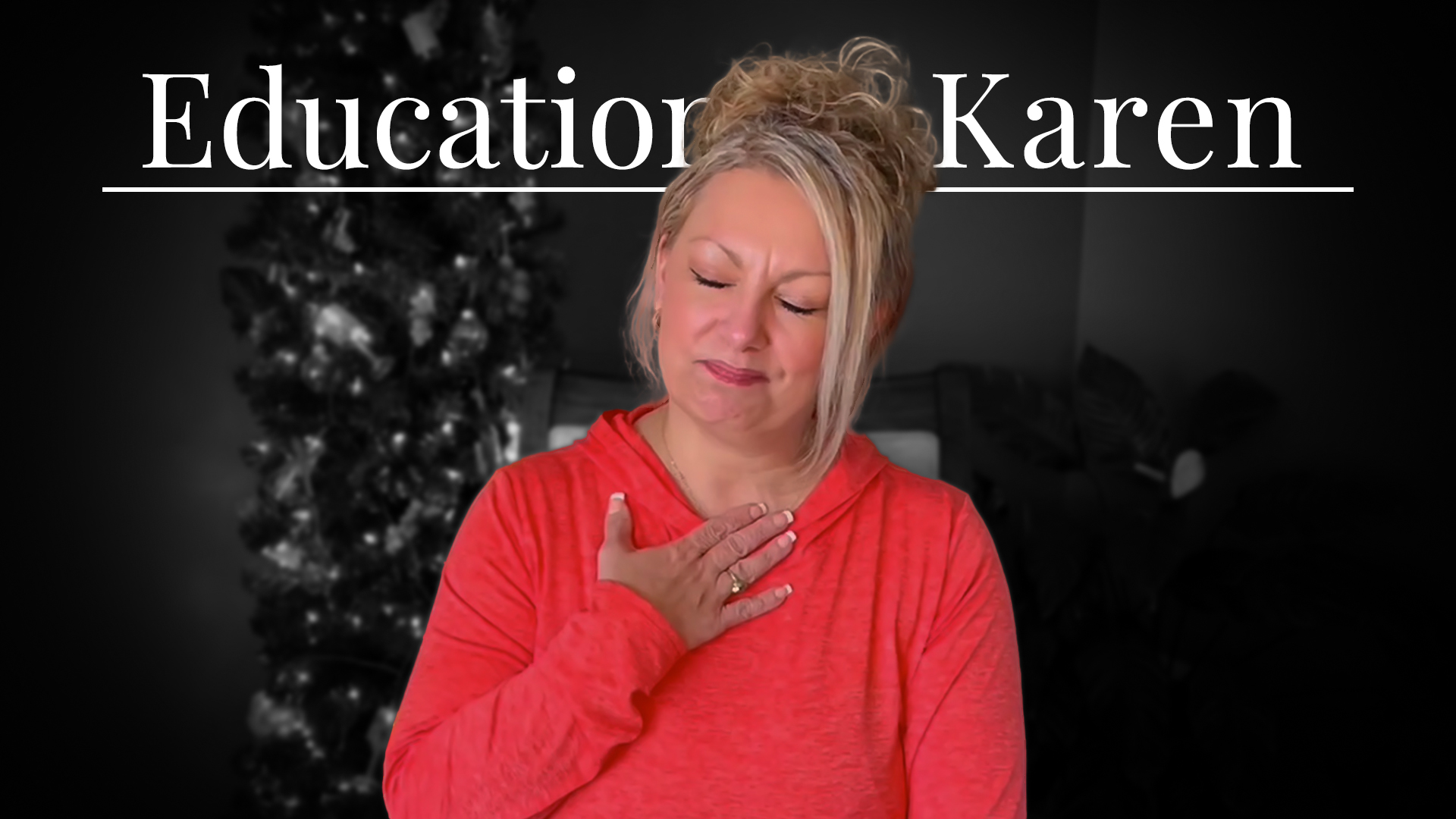