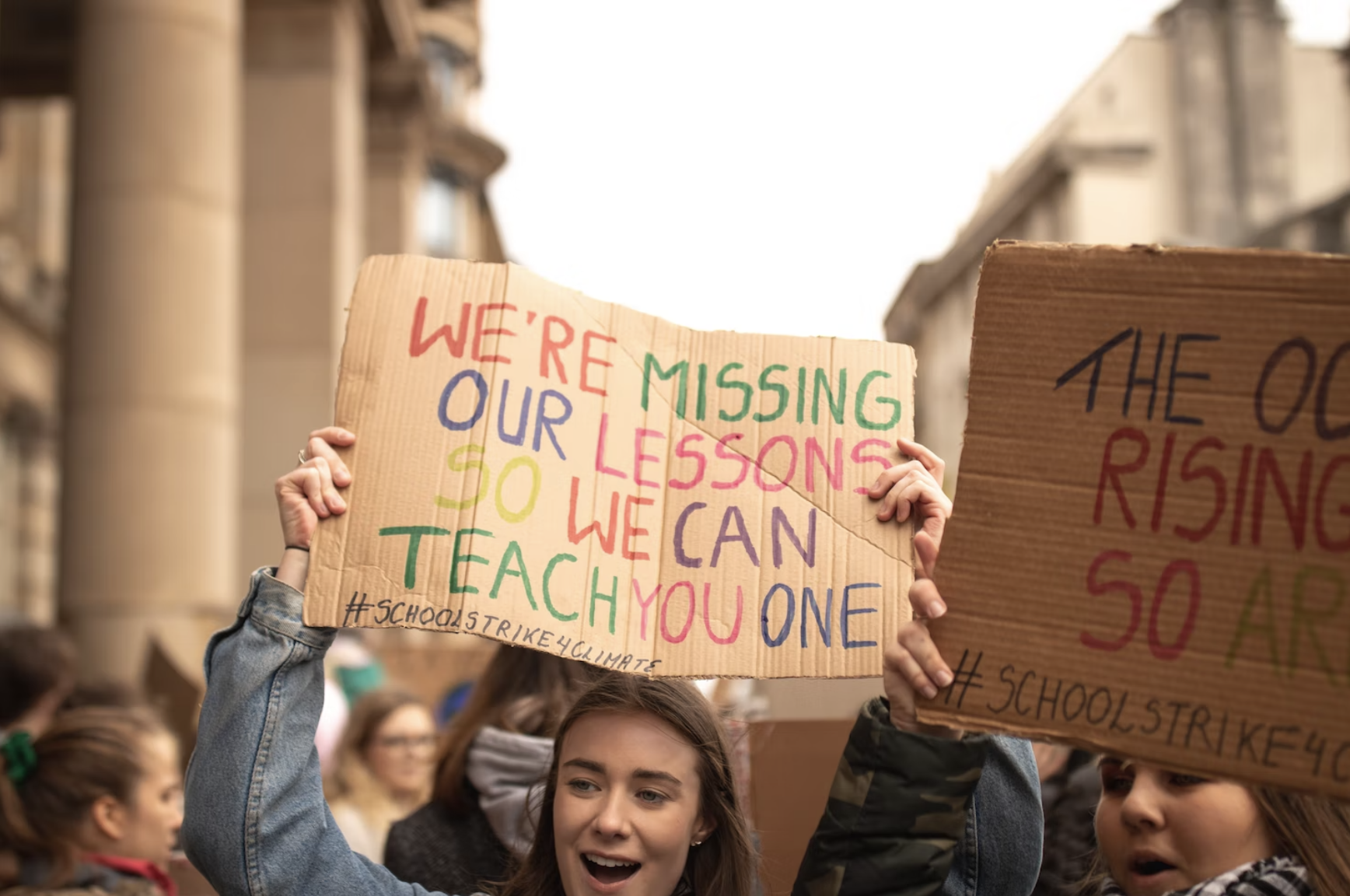 The World Is Driving Gen Z Crazy, and They're Ready to Fight Back

When asked how often their mental health was “not good” in the last 30 days (defined as experiencing stress, anxiety, or depression in that timeframe), just 18% of high school-aged Gen Z responded never, and 24% said rarely. This indicates that a majority of Gen Z high school students have struggled with their mental health in the last 30 days. Furthermore, over a quarter of Zoomers have had thoughts of suicide or self harm in the last two weeks. These figures are especially pronounced in Black and Latino communities, as well as LGBTQ students and those from low socioeconomic backgrounds.

In August, SocialSphere and Murmuration surveyed 1,563 Gen Z high school students to learn their top concerns as they enter a new academic year and election cycle. The study hoped to better understand Zoomers’ mental health, sources of stress, faith in local and national government, and their plans to vote in upcoming elections. Their findings were in line with those of a previous study in the spring of 2022, which confirmed that Gen Z feels chronically stressed, unequipped to handle life after graduation, and underwhelmed by their political leaders’ attempts to understand and address their many challenges today.

Roughly half of Gen Z high schoolers grapple with typical school-related concerns about their grades, college acceptance, and being prepared for life after graduation. However, nearly two-thirds of Zoomers are worried about someone they care about attempting or committing suicide or being a victim of sexual assault. Additionally, while 30% of white students are “very concerned” about gun violence in their school or community, this issue disproportionately affects Black and Latino students at 48% and 41%, respectively. These are stressors which compound on top of high schoolers’ everyday concerns, and actively interfere with their personal and academic wellbeing.

Gen Z is less politically convervative and takes a more progressive stance on a wide range of social issues, such as the role of central government and the causes and effects of climate change. The most important issues facing America in their eyes are stopping school shootings (82% of Gen Z rated very important), protecting access to clean water and fresh air (72%), reducing gun violence and mass shootings (72%), guaranteeing a quality education for every child (71%), and preserving individual rights and freedoms (67%).

When given the prompt: “Standing up for those who are vulnerable, or without a voice, is an important part of who I am,” 44% of Gen Z responded “Strongly Agree.” This is 11% higher than the next highest generational cohort, millennials.

Gen Z’s formative years have been marked by political, economic, and racial turmoil, which has had lasting effects on their trust in the national government and other institutions in the United States. They feel that school administrators, political leaders and local elected officials have little to no understanding of their needs. In a 2021 Harvard Youth Poll, just 7% of Gen Z felt that the U.S. was a healthy democracy.

However, the U.S. saw record levels of youth participation in 2018 and 2020 national elections, indicating that Gen Z is determined to create the changes they wish to see. Along those same lines, 35% of Gen Z students who will be eligible to vote in November “definitely” plan to vote, with another 14% saying they “probably will be voting”.

Gen Z, combined with millennials, are projected to be the majority of the electorate in 2028 at a staggering 40% of all voters. They have already demonstrated their commitment to enacting change in previous elections, and do not shy away from holding political officials accountable.

More than anything, the next generation of voters wants to see an alignment between the values their representatives hold and the actions they take. Their answers indicate their mental health depends on it. Gen Z has been primed by the many crises they’ve faced to care deeply about society’s issues, and soon they’ll have the power to do something about it. 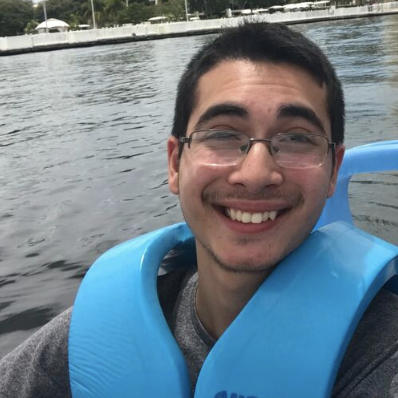 Marcos Melendez is an Ed Post Editorial Intern and a senior at Northwestern University majoring in Journalism and Psychology. His topics of interest include mental health and wellbeing, equity and inclusion, and political advocacy.
View profile 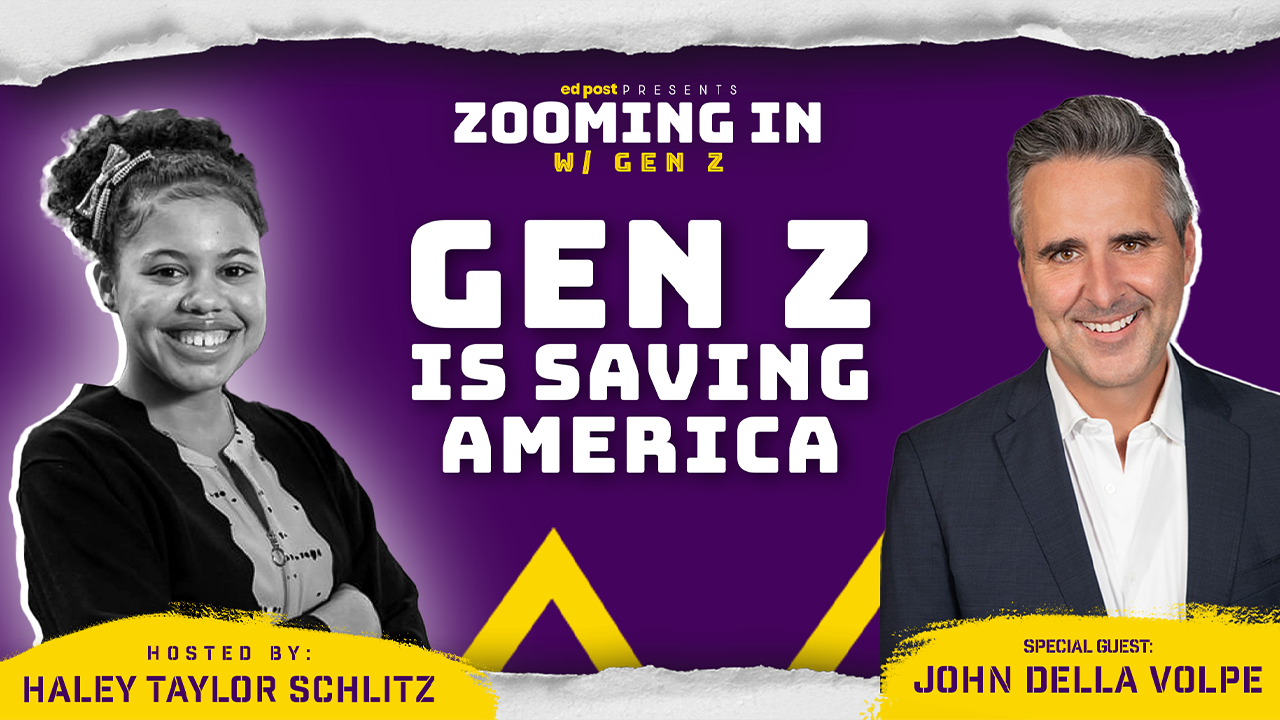