This week’s column has also been cross-posted over at our new sister blog, Project Forever Free.

One of my favorite Gandhi quotes is, “There is no school equal to a decent home and no teacher equal to a virtuous parent.” I’ve never found a person who disagrees, even among the most ardent believers in the transformative power of public schools. Parents matter most.

Yet, if we believe parents and guardians are the first and most important teachers in the lives of children, why do we allow the various authorities to limit their options and usurp their desires?

Because, of course, while we say we believe in parents, trust them, and respect them, in truth, there is a collective suspicion about “bad” parents who deserve none of the trust and respect.

But, if our goal is to find solutions to the educational failure that compounds year by year, all logical roads lead back to parents or guardians and their ability to access educational opportunities.

That means school choice (and even the right to choose no school at all), and that scares people to death.

What if they make bad choices and their children suffer for it?

It gets scarier still when you realize a parent’s power to determine the right to choose where, when and what their children learn is only one power among many that create what I call parental sovereignty—a concept I believe is rooted in three essential R’s: roles, responsibilities and rights.

We’re not there yet. Not even close. My biggest clue is the language folks use when talking about parents. They talk about engagement, involvement, participation and partnership.

Is some divine entity graciously loaning decision-making power to parents to raise and educate their children however they see fit?

That’s what I hear when well-meaning people (which probably includes me in the past) say we need to "empower" or "educate" or "involve" parents, as if they aren't already the primary determinant, the decider, the president of their children's developmental lives.

I’ve said it before, and I’ll repeat it here: Parents don’t need to be empowered. They need to be in power, which is an entirely different concept.

I suspect this is the spot where you might raise the question “what about the parents who aren’t capable”? What about those who have little education or work three jobs or have few resources, or for whatever reason aren’t credible as the sole authorities over their children?

I'm not naive. Of course there are extreme circumstances that prevent parents from fulfilling their role, their responsibilities, and demanding their rights. This is the reality we live with as a society, but it's one that won't be improved by infantilizing parents or absolving them from their duties.

You have kids, you have a job to do.

Some of it may be out of the control of parents. It’s a statistical fact that kids with formally educated parents who are financially secure do better academically than those who aren’t as fortunate. That accounts for a lot of the gap in success between kids. But that isn’t the end of the story.

We know from research that the beliefs and behaviors—areas within the direct control of parents at all levels—play as powerful a role as anything.

There are complex differences in expectations at play regardless of your station in life.

And, less affluent parents focus more on social and emotional concerns in the early years, while the more affluent focus on academic skills.

Interestingly, one parental behavior that impacted all areas of student achievement for black boys “was how frequently parents discussed their families' ethnic heritage with their sons.”

That doesn’t cost a thing, but its results are priceless.

For decades have parents allowed the $600 billion public education cabal to professionalize them out of the educational equation, basically demanding we shut up, hand our children over, and let the experts do their work. It hasn’t worked out. Schools today remain mediocre and education policy offers little hope for systemic change.

Focusing on the three R’s of parental sovereignty isn’t a sly way of blaming parents or scolding them. To the contrary, it is to acknowledge their struggle, their marginalization, and admit that the deck is often stacked against their kids. The only way out that I see is for parents to fully step into their power, make demands, and be ready to do the work of saving their kids that government and its lovers have yet to do. 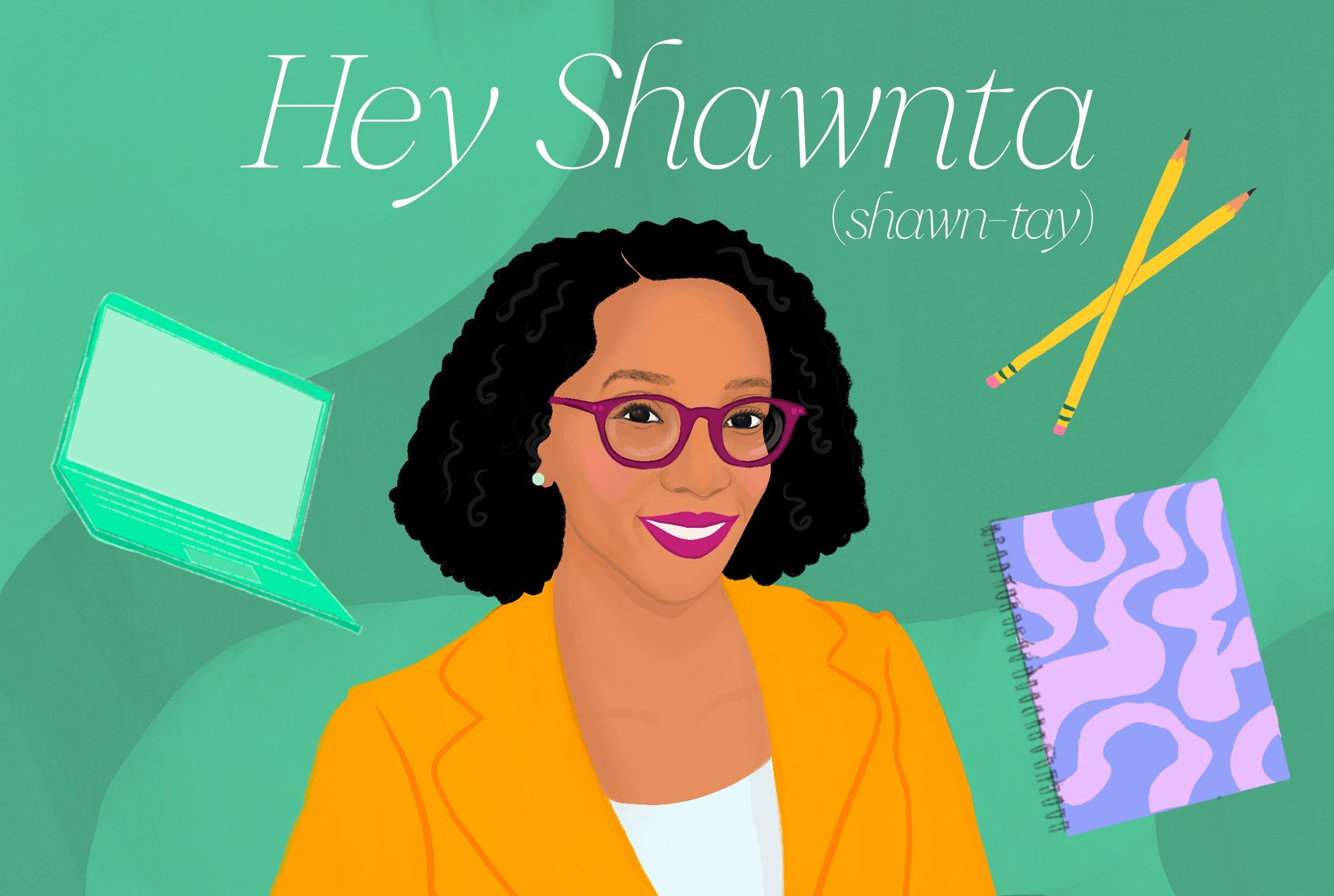