The Cruelty Is The Point: Why I’m Asserting My ‘Parental Rights’ to Protect Transgender Student Rights

When Ohio Board of Education (BOE) member Brendan Shea introduced a resolution that would put my home state on record as opposing federal changes to Title IX that protect transgender students and athletes from discrimination, my first thought was “here we go again.”

Yet another public body that traditionally operated in the best interest of students’ education would now, instead, spend time–in this case months–on problems manufactured by national extremist groups.

Those extremist groups are only getting louder and more terrifying. And they are supported by moneyed, national interest groups representing the far-right wing, not the people of Ohio. That’s why, as an ally with so much less at stake than the young people who are directly affected when schools don’t respect their right to exist, I had to stand up and speak out. And even though allies like me were ignored this week, we will continue to fight.

On Monday, a friend and I drove to Columbus and shared our testimonies, along with more than 50 other LGBT allies. Only four spoke in favor of the resolution. None of the resolution’s  proponents were female students worried about fairness in sports. Four of the BOE members who supported the resolution decided to skip the hours of testimony. In the end, this officially toothless-yet-effectively-chilling resolution harming children passed on a vote of 10-7-1.

Even before the vote, the resolution had already sent a clear message that LGBT students are not safe.

Shea introduced the resolution in September, with language that directed schools to ignore Title IX updates and falsely characterized “the reality of biological sex” in a way that denied the reality of  intersex persons. After learning what “transphobia” meant, he denied being transphobic.

Between October and December, the board held various hearings to decide whether to take up the resolution, and if so, how to word it. Sympathetic board members worked to remove the most problematic language. With each committee and board hearing, transgender students, their families and allies testified about the harm the resolution would bring with powerful testimony. Students spoke with vulnerability and courage.

Backlash came swiftly. After the November meeting, members of the transgender community who testified against the resolution were followed to their cars. Some were followed home. One had to move. All received threats.

A few weeks later, on Dec. 3, a community school in Columbus (where the board of education meets) canceled a drag story time and holiday show fundraiser after about 50 members of the Proud Boys showed up to protest outside of the venue, brandishing firearms. Due to security risks, our state-wide LGBT coalition urged folks not to protest publicly.

Amid this fear mongering, a majority of the current state board passed Shea’s amended “Resolution to Oppose the Proposed Changes to Title IX and To Affirm Parental Rights and Local Control of Ohio K-12 Education.”

The state superintendent must mail a copy of the resolution within 21 days to all PreK-12 schools that receive state funding. To what end? Members have openly acknowledged that the resolution is not enforceable.

I believe that the point is to further isolate transgender students and encourage state-sponsored discrimination. The cruelty is the point.

Who Are These So-Called Parental Rights Advocates?

Who was behind this resolution? Are there legitimate concerns about parental rights and local control, or are those “red meat” words for people in the state that brought you Bob Evans and Wendy’s?

LGBT allies are concerned that a lack of Title IX enforcement would not only limit athletic participation but would also force schools to out students to their parents, which could make them more vulnerable.

“Parental-rights” advocates argue that parents want to affirm the rights of their daughters’ “fair” participation in sports. But these advocates aren’t parents of daughters competing with female athletes. In fact, no cis-gender athletes or their families have complained since the Ohio High School Athletics Association created a policy for transgender females in 2014.

The groups pushing “parental rights” when talking about LGBT students are the same groups fomenting anger and fear about critical race theory and the “gay agenda”  to promote discrimination against the BIPOC and LGBT communities.

Stephen Miller’s America First Legal has pledged to fight ‘anti-white bigotry’ and spent millions of dollars on anti-LGBT advertising in the 2022 midterm cycle, including in Ohio. It recently released a “parental consent” template and filed a lawsuit last month against a Dayton school district over its transgender restroom policy.

Citizens for Christian Virtue regularly lobbies against LGBT rights and for parental choice in education. Their policy director’s stump speech claims that teachers and other school staff are “groomers.” Protect Ohio Children opposes what they call the “radical indoctrination” of children in school using research-backed curriculum like comprehensive sexuality education and social-emotional learning.

These are not grassroots parent advocates. These are Astroturf groups promoting a radical, far-right agenda that has nothing to do with protecting children.

Ohio citizens who value public education have woken up to the civil rights threat posed by members of this board and other extremists creating policy in Ohio. In November, they said enough is enough, and three sitting members who supported this resolution lost their seats.

But Republican lawmakers are now working on a bill to gut the state board of education’s powers, since the board is no longer safely in alignment with their agenda. They also are working to ban transgender females from sports (an earlier version of their bill required examination of genitalia to prove gender).

Extremist behavior continues, and so we must continue to protect LGBT youth. I’m not going away, and neither are the brave young people and families who told their stories at personal risk.

This resolution–and the practices it endorses–communicates to all youth that it is OK to single out and discriminate against vulnerable students who present no threat to their peers, simply for being who they are.

It also endorses the idea that it’s OK to lie about children to support one’s political agenda.

In this scenario, is any child safe? 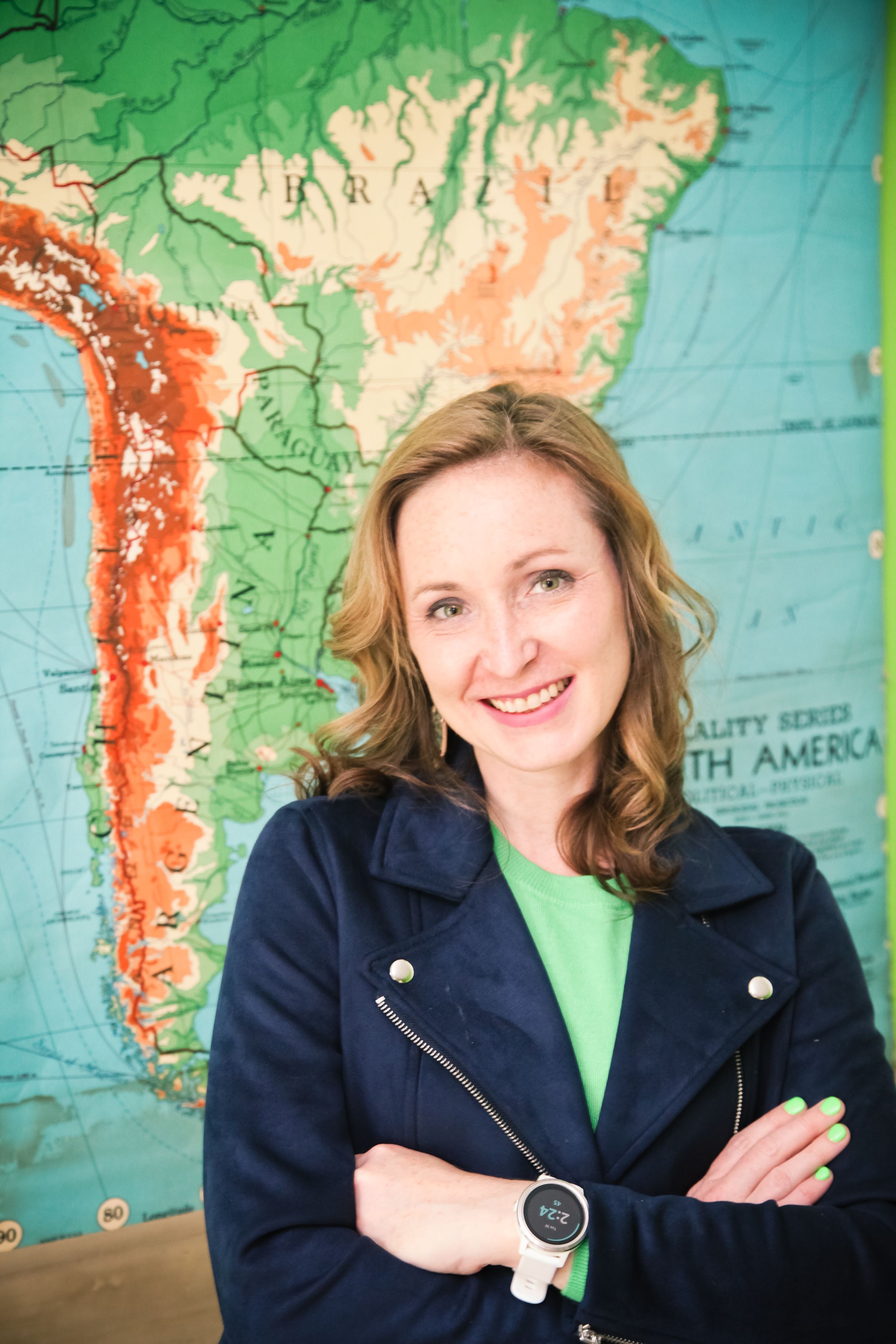 Natalie Hastings is the parent of two public school students in Ohio and the proud product of Kentucky public schools. She studies the intersection of misinformation and parent advocate groups.
View profile