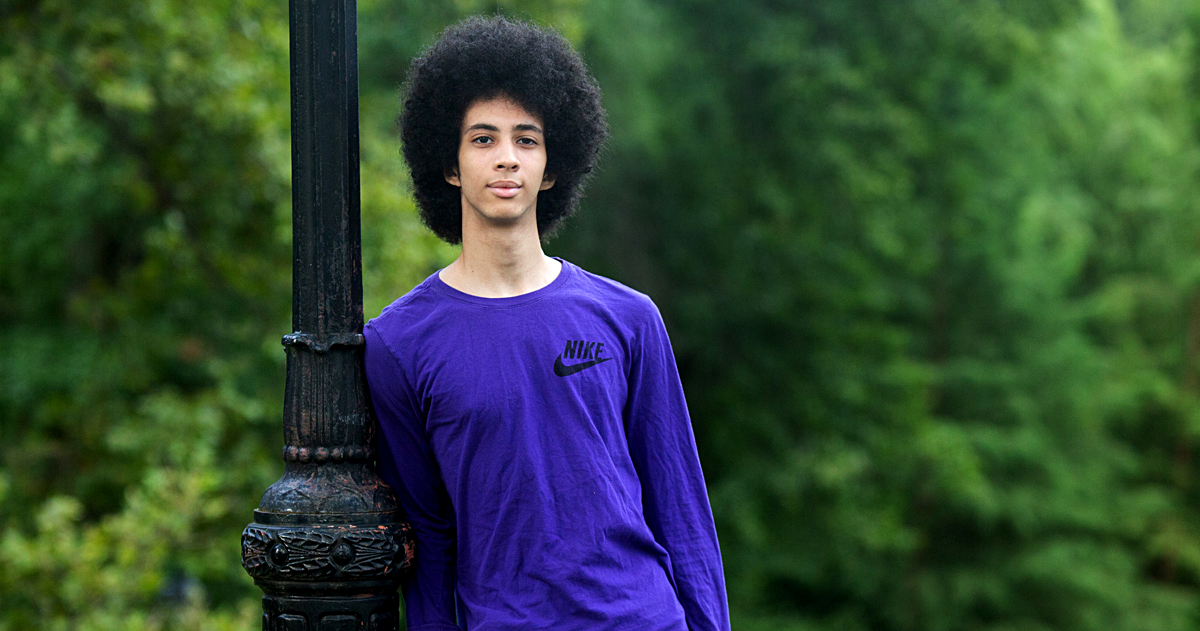 My Son Taught His Own Damn Self … And Got Into College!

“Do you know what you’ll be if you do this?” my husband raged at our then-16-year-old son, “You’ll be just another Black man without a high-school diploma. Why are you acting like a rich, white kid? You are not a rich, white kid!”

School and my middle child have never been a good match. In preschool, the first year, he refused to do any of the activities. He wouldn’t even take the class photo. We have no physical evidence he was there.

Starting in third grade, he began begging to be allowed to drop out and homeschool himself. 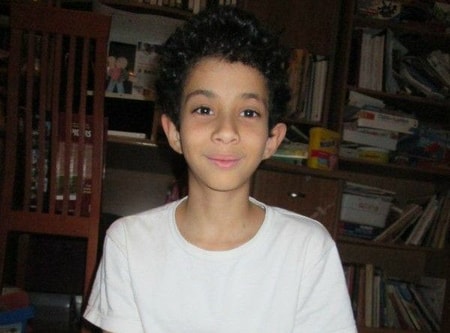 We made a deal: he would stick it out until eighth grade, and then he could apply straight to college. He kept his part of the bargain.

But the only college which would accept him without a high-school diploma didn’t offer us nearly enough financial aid. So while he kept his part of the bargain, we did not.

We made him attend New York City’s top public high school, the one at the center of the ongoing controversy about the low numbers of Black and Hispanic students accepted every year, hoping that it would be enough to keep him engaged.

After freshman year, he asked, again, to be able to leave and educate himself.

And then COVID-19 hit, at the end of his sophomore year. He spent all summer showing us the work he’d been asked to do. He insisted that he wasn’t learning anything, that he was wasting his time, and that he could accomplish more on his own.

Finally, as NYC schools remained closed or barely operational, with some teachers working remotely, others merely putting up worksheets they never checked, and still others not even showing up for class, my husband and I broke down and allowed our son to drop out and homeschool himself.

It was the most terrifying thing I’ve ever done. It also triggered more marital fights than we’d had in all our previous 20-plus years combined.

My Son Defied Our Assumption: “You Have to Go to School” While all around me parents were hiring SAT tutors, signing their kids up for extracurriculars to make them look “well-rounded,” revising college lists and proofreading essays, I… didn’t even know where my son was applying.

People asked me: Who paid for his application fees? He paid for them himself.

He did everything himself. Filled out the homeschooling paperwork, chose his classes, signed up for AP tests, made his transcript, got his letters of recommendation, battled bureaucracy so he’d be allowed to take the GED, scheduled college interviews.

The only thing he needed us for was to fill out the financial aid forms. Because we made it clear, he had to get aid. Otherwise, we’d be back to the heartbreak of three years earlier, when he got into his dream school—but we couldn’t afford it.

Chris Rock has a routine about walking into a doctor’s office and, on his wall, instead of diplomas, he sees a certificate that reads, “I taught my own damn self.”

Would you trust that doctor?

Would you, if you were a college, trust a student who tested and graded himself?

Should this have been a “keep suffering now, you’ll thank me later” moment? Should I have turned a deaf ear to his complaints and told him, “You think sitting through classes in school you find boring is hard? Wait till you get out into the real world and are stuck in a job you find boring!”

All teenagers think they know best. Why was I letting mine act on it? (I’ve written about the benefits of failure. I absolutely believe in letting kids take big swings and fail. Just maybe … in things that aren’t quite so potentially apocalyptic?)

Our Kid Knew What He Was Doing

Almost two years after we jumped off the edge of the earth into the unknown, my son got into college.

My son got financial aid. Some of it was, frankly, insulting—just reject the kid, don’t accept him and then make it so he can’t afford to go, what a rotten move! Some was manageable. Some was generous.

And then, when it came to his first-choice school, the one he’d been talking about for years … he got a full-tuition merit scholarship.

I still can’t believe it. My hands still shake while typing this. I’m still convinced the Evil Eye will see me typing this and make it disappear.

Assuming that doesn’t happen, I am going to have to replace my husband’s and my one absolute from above with this one: Our kid knew what he was doing.

Our kid analyzed his situation, our kid decided that it was untenable, and then our kid fought to exit it … so that he could set himself up in a better one.

“You engineered a solution!” my husband observed, somewhat impressed—but still nervous. This was before the college acceptances came in. We were all still very nervous. Well, the two of us were, anyway. 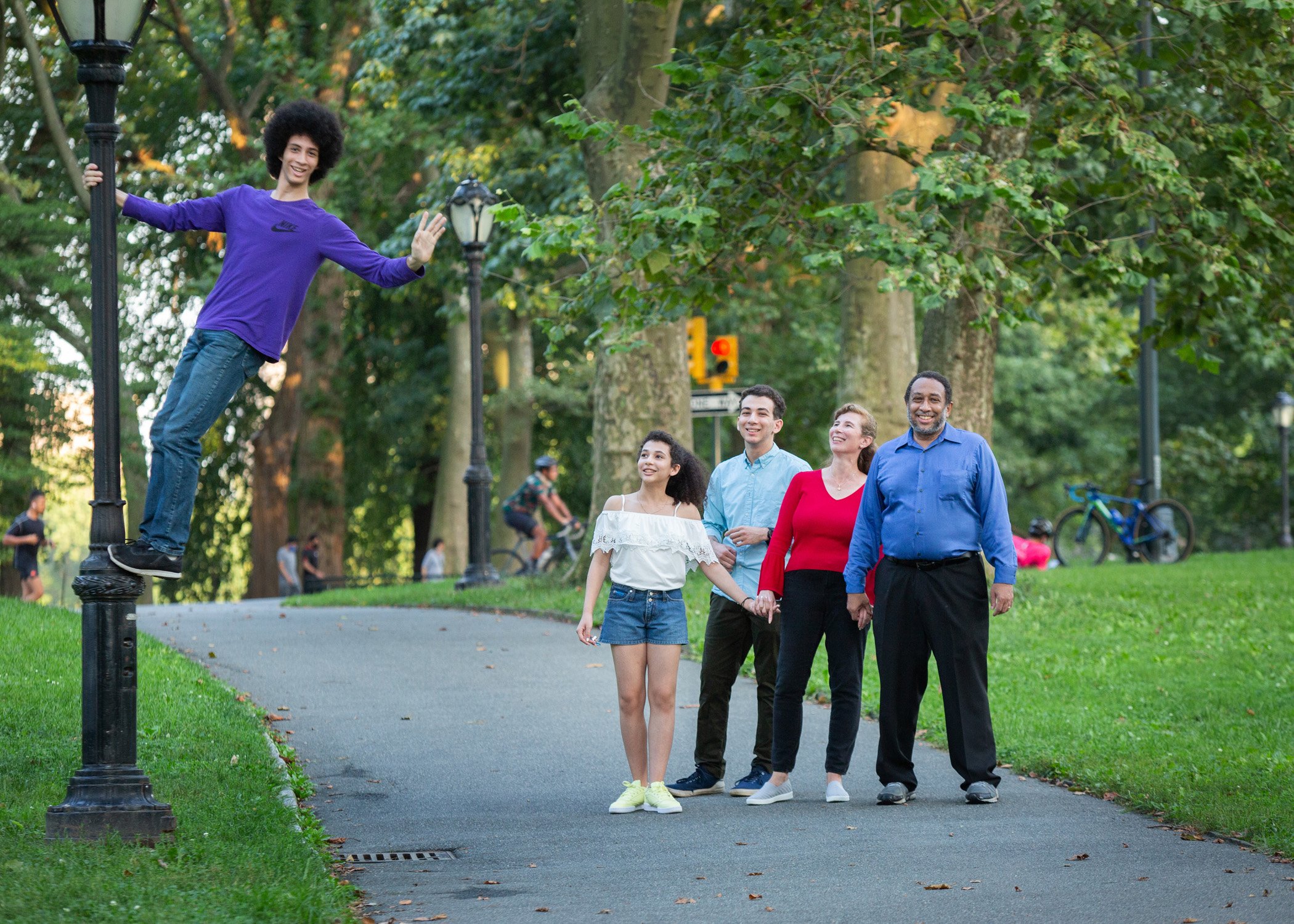 Because I didn’t know, when it came to schools and education, that there was an alternative to sucking it up, putting your head down, and just getting on with it.

I thought there was only one path and one exit ramp. The one at the end. The one where you did everything you were told, without question, in order to get a diploma to put on your wall that would make people trust you. The one that would make people believe you’d served your time in a socially acceptable way, that you’d suffered an appropriate amount, and now you were worth something.

My son didn’t buy into that narrative.

My son believed he knew what he needed better than an impersonal, one-size-will-damn-well-fit-all system. And then my son went ahead and proved it. 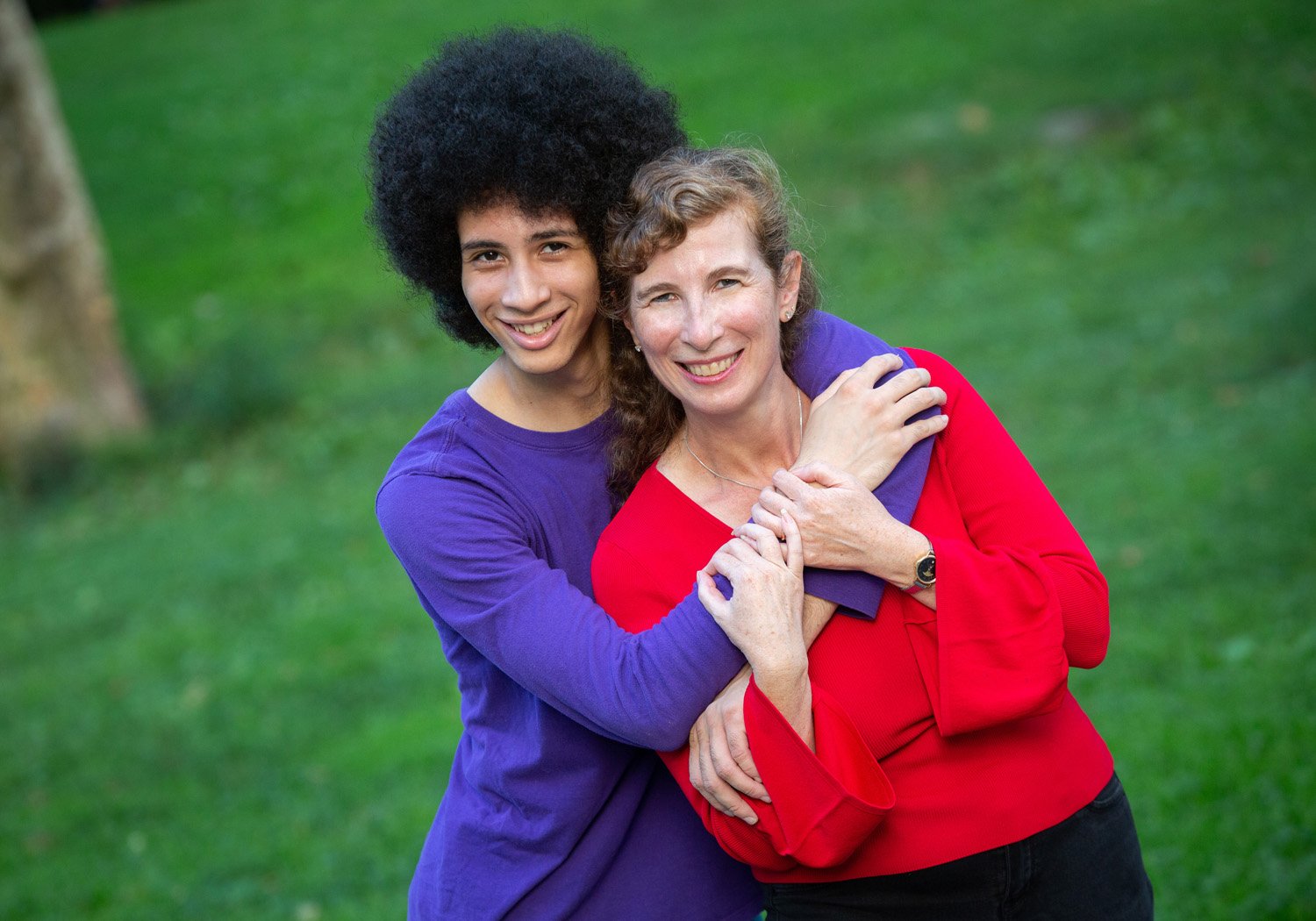 I was afraid he wouldn’t get an education. Turns out, I was the one who needed to get educated. 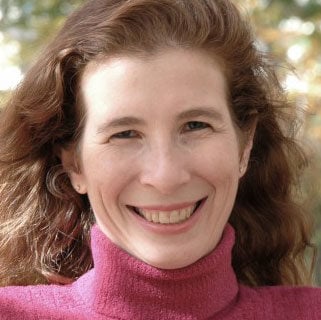