It's More Than This War. Ukrainian Education Is in Crisis.

Normalcy is a term unfamiliar to children in Ukraine. After years of conflict and pandemic disruptions, the children of Ukraine yet again find themselves forced back into chaos, not from the development of a new strain of the virus, but instead from Vladimir Putin’s condemnable and ruthless invasion of their country.

As our children in America begin to take their masks off, the children of Ukraine have been putting their fighting gloves on. In the past few weeks, Ukrainian students have been preparing for bombings and learning about explosives and bulletproof vests, in lieu of their traditional lessons on math and reading. Parents on Facebook in Ukraine debate not whether to send their kids to school with a mask or not, but instead whether they should place a sticker on their kids to identify their blood types.

If you want to know how Ukrainians react to Putin's speech, here's a glimpse: moms on Facebook discuss putting stickers on their children's clothes, when they go to school, indicating their blood type. Make no mistake: this speech was perceived as a declaration of war on Ukraine

“Another tragic drag on education in Ukraine,” Andrew D’Anieri, a former teacher in Ukraine, who is now an assistant director at the Atlantic Council’s Eurasia Center, informed me. Since the beginning of the Russia-Ukraine conflicts in 2014, many Ukrainian students have had constant interruptions to their academic careers and safety. In the eastern portions of the country, almost half a million of their children have had to endure the devastating conflicts of war for the past eight years. Children have had their school buildings destroyed, have had to walk to school in fear of landmines, and have had to live the psychological and physical horrors of war. 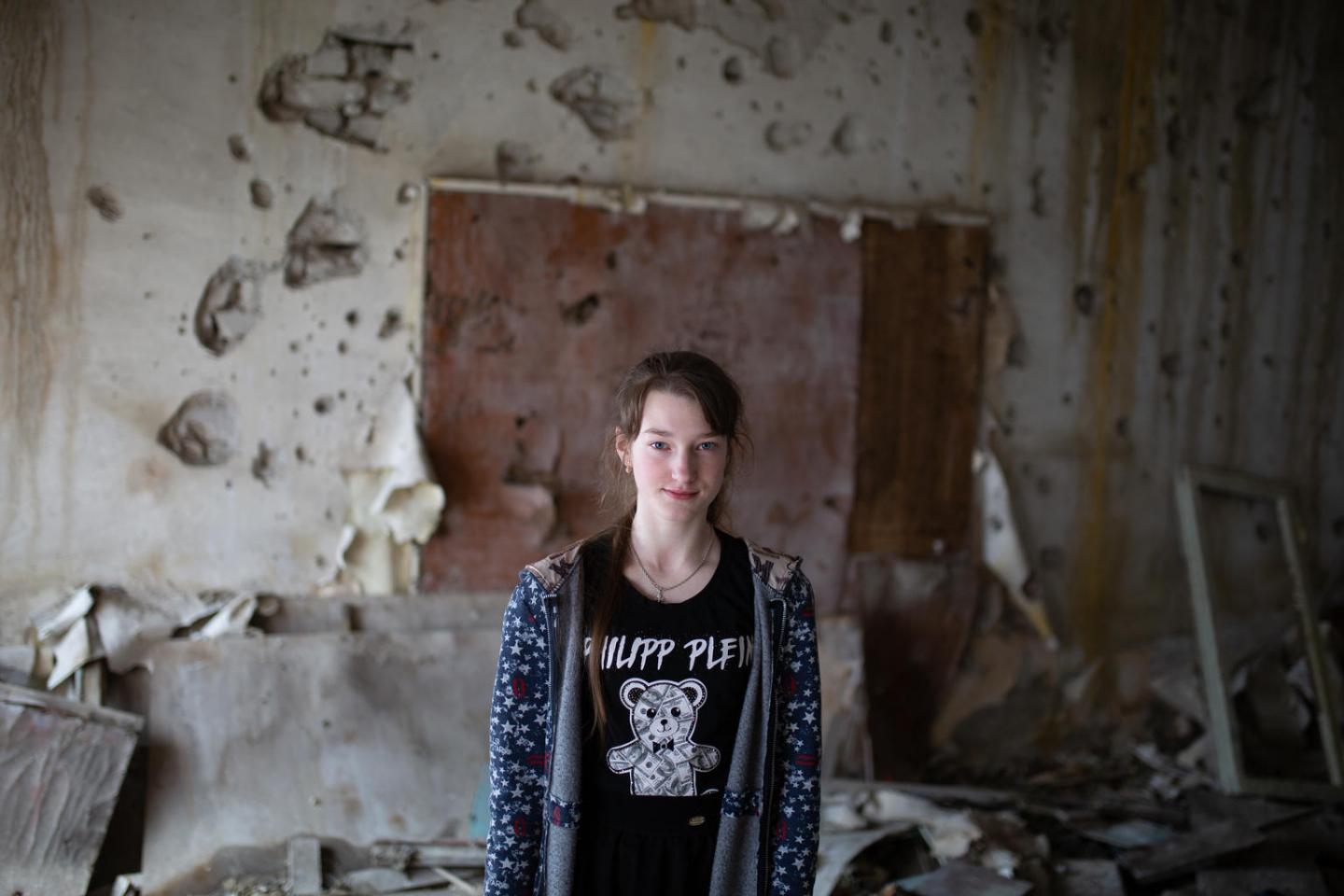 Also, like many children in other parts of the world, when March 2020 came around, the Covid-19 pandemic put a new disorder into their already unstable lives. In eastern Ukraine, schools that had courageously remained open throughout years of war were forced by the virus to shut down. Students, who had found joy, stability, and hope in their often bullet-ridden classroom walls, had lost the one glimpse of normalcy in their lives: school.

Now once again, the lives and futures of children in Ukraine are being thrown into turmoil. Schools across the country have closed, families and friends displaced, children and parents living in fear of the sights and sounds of war at their doorsteps. The images that have surfaced in the past few days have been harrowing. Children are not in classrooms or playgrounds, but hiding in bomb shelters. Teachers read to groups of children in bunkers and exchanged their lesson plans for weapons. A kindergarten and orphanage were bombed, an act Ukraine’s foreign minister decried as a “war crime” with reports of innocent children casualties. D’Anieri, who has been in contact with friends and former students back in Ukraine, learned that the six-year-old daughter of his former host family had to have her planned start of pre-school canceled due to the invasion. He also spoke of the “full-scale mobilization” Ukrainians have had to do, mentioning stories of “teachers gathering medical supplies to send off to soldiers and people digging trenches next to schools.”

Many on the ground are offering support to children in Ukraine. One youth organization called Teenergizer, which offers peer and professional online counseling to teens in Ukraine, has been coordinating with the Ukrainian government to offer teenagers support. “We find it very supportive as teenagers can share their emotions and feel connected with their peers, as being in a shelter or in another country may be a lonely experience,” says Velena Kliuieva, a peer counselor coordinator for Teenergizer. Since the war has begun, Kliueva tells me that they have “received around 30-35 requests a day connected with the war, anxiety, and all other consequences.”

A student activist from Teenergizer, explained the burden the invasion has put on their lives:

"It is very hard emotionally, those who used to dedicate all their free time to prepare for graduation now feel guilty to read anything but news. Instead of studying, everyone tries to help the informational forces or volunteer in their city/town/village."

And as for online school, the student activist tells me,

“Students are not being graded. Teachers interrupt the lesson if the air raid alarm goes off and the class gets canceled. Nothing is clear about graduation or applying to universities.”

If the dangers of today and the coming weeks are not disturbing enough, the future for children in Ukraine holds grim in a multitude of distressing ways. While the people of Ukraine valiantly fight off Russian forces, Russian advancement has continued and experts have warned that Putin will exert control over Ukraine whether it is through regime change, annexation, or other measures devastating Ukrainian self-governance. The independence that Ukraine has enjoyed in the past three decades hasn’t been perfect, but is a much-preferred alternative to the authoritarian control likely to succumb to them if Putin has his way.

How could that affect education in Ukraine? D’Anieri expects that some of what he views as positive reforms in Ukrainian education such as mandating schools to teach in Ukrainian and new student-centered approaches to education will “almost certainly be rolled back.” Additionally, the threat of erasing the identity of Ukrainians, revising history books, and altering schooling against the will of Ukrainians would assuredly be on the table based on Putin’s past actions.

In 2015, when Moscow-supported rebels took control over the eastern Donetsk region of Ukraine, "The Guardian" reported how the Ukrainian flag was removed, school curriculums were changed, Ukrainian language courses decreased, and a teacher warned how “history will be studied with a greater Russian bias.” Putin’s rewriting of history has been on full display in his own country and his pending influence over Ukraine will almost certainly guarantee that his dangerous revisionism will find its way into their classrooms as well. During a recent interview, President Zelenskyy said, “We live for our kids, that's true. Kids are the best we were given by God." In the past few weeks, a theater marked with “children” on the outside was bombed by Russian forces.

The ongoing pain and suffering of children must be put to an end. The present and future of education in Ukraine are under grave threat. We’ve already seen in Afghanistan the horrors that befall a society when education is put in the shadows. It’s a moral imperative for us in the West to support the children of Ukraine in helping them find the peace, stability, and autonomy they need to flourish. 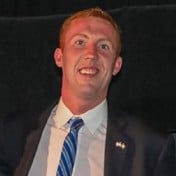