Here's What Students Stand to Gain From the Chicago Teachers Strike

On Wednesday, the Chicago Teachers Union’s (CTU) House of Delegates approved a tentative agreement in a tight vote. The CTU deal includes good pay and holds the line on health insurance premiums, but what’s in it for the kids? What will the new provisions on class size and staffing actually mean in schools? On a late-night read, these are the provisions that stood out to me as most likely to give kids better experiences in school.

Let’s start with the issue the union has wanted to move on for years, as have many parents: class size. The good news here is that after 25 years of no real relief, this contract offers something. For the earliest grades (K-3), in high-need schools where class sizes are 32 students or more, teacher assistants could arrive as soon as the second semester this year.

But overall, the relief provided in the CTU deal still isn’t enough to reduce class size everywhere it’s needed. More bad news: in truly overcrowded schools, class size relief will likely come in the form of an assistant teacher, not fewer kids in the room. Truly overcrowded schools are not likely to have the space to divide oversized classes into two separate classrooms.

Thanks to continued pressure from the union, Chicago Public Schools increased the amount of money available for class size relief to $35 million. The funds will be doled out by a joint CPS-CTU council. Neighborhood schools where at least 60% of students live in Tier 1 Census tracts will be first in line for relief funds.

Possible means to relieve overcrowded classrooms include separating oversized classrooms, adding teacher assistants or reorganizing class schedules. The council can determine other solutions, but not ones that would create split-grade classrooms in elementary schools. That’s a win.

A Nurse and Social Worker in Every School? Maybe.

By 2023, CPS has agreed to fund enough nurse positions to have one in every school and to phase out its use of contract nurses, which parents say has put student health—and lives—at risk. The district has also agreed to invest at least $2 million over the next five years to reimburse tuition for nurses getting school nurse certification. Overall, the new contract will invest $70 million in a variety of new positions in the next five years.

However, the next challenge will be finding the people to fill those positions, especially nurses. For years, districts have faced a national shortage of school nurses. Also, non-compete agreements between the district and the staffing agencies currently providing contract nurses mean that many nurses now working in schools would not be eligible to move into the new district positions without taking a few months’ break.

In short, CPS has agreed to put the positions in place, but just because they built them doesn’t mean the nurses will come. It is also possible that experienced nurses may choose to move into open positions in more-advantaged schools, leaving the neediest schools still struggling to fill the role.

Similar issues are in play for school social workers. Elizabeth Weiss, a newly-hired social worker in CPS, recently published her story in Chalkbeat Chicago, describing the strengths and challenges of working in the district.

Meanwhile, to address the lack of school counselors, librarians and restorative justice coordinators, a joint staffing committee will identify 30 schools a year—starting next school year—where principals will be able to choose whether to add one staff position in any of these roles or spend the money on programming to address trauma, counseling or instruction.

The contract also guarantees a private space for clinicians to work with students.

The CTU deal didn’t win back 30 minutes of morning prep time for elementary teachers, but it attempts to address another source of angst that reduces prep time: lack of substitutes. The tentative agreement includes a number of measures intended to increase the supply and quality of substitute teachers, reducing pressure to pull teachers out of their prep time to cover classes.

In a move that won’t be well-understood beyond insiders, the district has offered to allow teachers to bank many more sick days than before: 244 versus 40. While those days can’t be cashed out upon retirement, they can count toward pension credit. Currently, teachers receive 13 paid sick days per year but cannot bank days beyond 40. Thus, more experienced teachers can face a “use it or lose it” situation with sick time. So the new policy could help reduce the need for subs.

There are also efforts to improve all substitutes’ skills. All substitutes will receive training on working with students in special education and English learners. Also, the contract dictates that special educators will be the last teachers called upon to cover classes if a substitute doesn’t show.

In 2018, the State of Illinois found that Chicago Public Schools had been systematically delaying and denying services to students who qualified for special education. It appointed a state monitor to oversee reforms, but advocates and teachers charge that communication with parents and service improvements are slow in coming.

The CTU deal includes provisions intended to safeguard services for students in special education. In an attempt to reduce the perennial shortage of special educators, the district will allow special educators coming from elsewhere to carry over more years of service from their previous employment, raising their starting pay and possibly boosting their pensions.

CPS will also hire more case managers and take other measures to reduce the overwhelming paperwork special educators have traditionally managed on top of teaching students. High school co-teachers will have a maximum of three “preps” (three different courses to teach), and usually, two. Most high school teachers teach two courses, or “preps,” to five classes of students each day.

Many of the provisions regarding special education appear to be attempts to enforce common sense in a system where it can be sorely lacking. For example, if a student who has a one-to-one aide during the regular school year attends summer school, the aide who has a relationship with that student has first dibs on continuing to work with the student in summer school. Special educators are guaranteed access to data on their students: grades, tests and attendance. Principals are instructed to schedule simultaneous preparation time for subject-matter teachers and co-teachers “when administratively possible.” This allows for common planning time during the school day, which can be a rare commodity in schools.

Similarly, English learners in CPS have long been shorted services. The tentative agreement includes a whole new section of provisions addressing budget, curriculum and professional development for bilingual teachers. The required number of English learners for a school to receive a full-time coordinator drops to 150, and their scope of work is protected. To strengthen the pipeline of teachers earning ESL and bilingual endorsements, CPS will offer tuition discounts of at least 50%. As with the new provisions for special educators, these new rules for teachers and coordinators supporting English learners should allow them to focus more tightly on their students.

My two favorite wins for kids in the CTU deal are:

That’s what stood out to me. What stands out to you? What did I miss?

Let us know in the comments.

This post was originally published on Chicago Unheard as "What’s in the CTU Deal for the Kids?"
Photo by Cathy Yeulet, Canva-licensed. 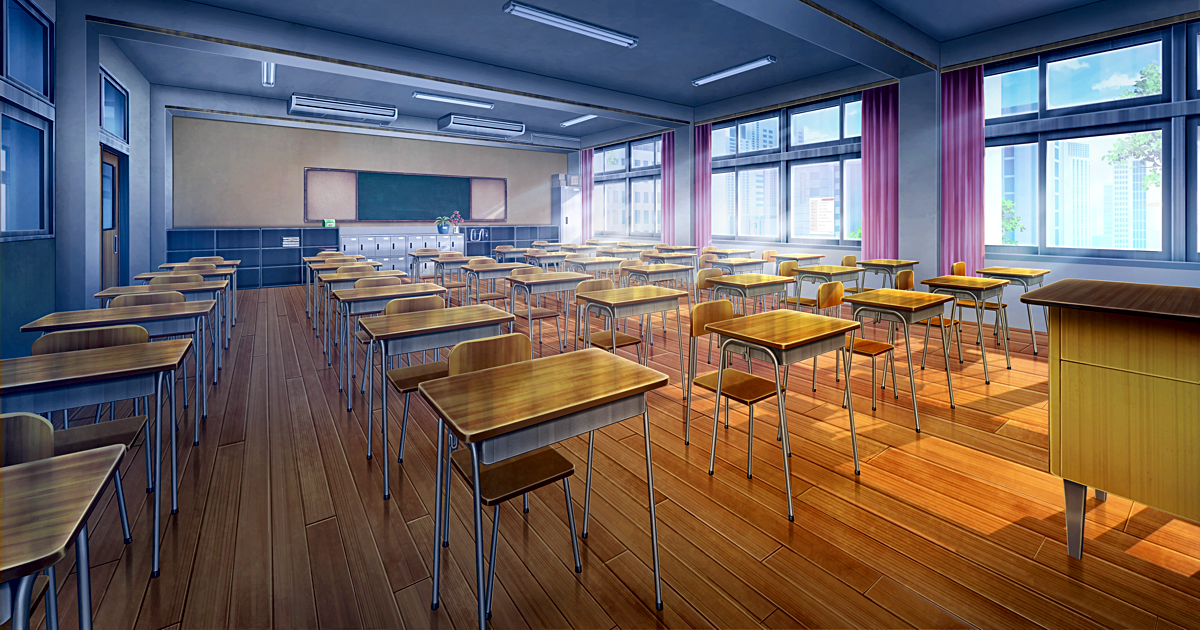