Thomas Toch is director of FutureEd, an independent think tank at Georgetown University’s McCourt School of Public Policy. He is a former senior partner at the Carnegie Foundation for the Advancement of Teaching and director of the foundation’s Washington office. He is a founder and former co-director of the think tank Education Sector, a former guest scholar at the Brookings Institution, and he has taught at the Harvard Graduate School of Education. Toch helped launch Education Week in the 1980s, first as a writer and then as the publication's co-managing editor. He spent a decade as a writer and editor at U.S. News and World Report and has contributed to The Atlantic, The New York Times, The Washington Post, The New Republic, Newsweek, The Wall Street Journal, New York Magazine, The Wilson Quarterly, The Los Angeles Times, and The Washington Monthly. His work has twice been nominated for National Magazine Awards. He’s the author of two books on American education, "In the Name of Excellence" and "High Schools on a Human Scale."
Twitter 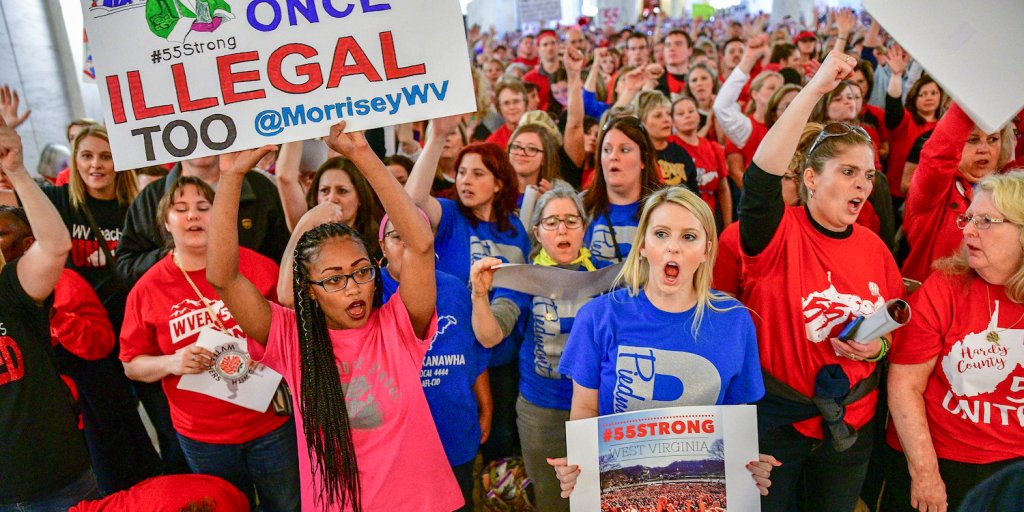 A Raise Is Nice, But Teachers Have an Opportunity to Fight for Something Even Bigger

Here's the Deal: We Can't Help Teachers Improve If We Don't Know What Needs Improving

Here's Why L.A.’s New Changes to Teacher Evaluation Are Bad for Students and Teachers