Patrick Wall is a Senior National Reporter for Chalkbeat. He was previously interim bureau chief and a reporter for Chalkbeat New York. Patrick started his career as a fourth-grade teacher in Chicago Public Schools before earning a master’s degree in journalism from CUNY’s Graduate School of Journalism. He’s been published in The Atlantic, Mother Jones, and DNAinfo, among other publications. He was a Spencer Education-Reporting Fellow at Columbia University and won a national beat reporting award from the Education Writers Association. 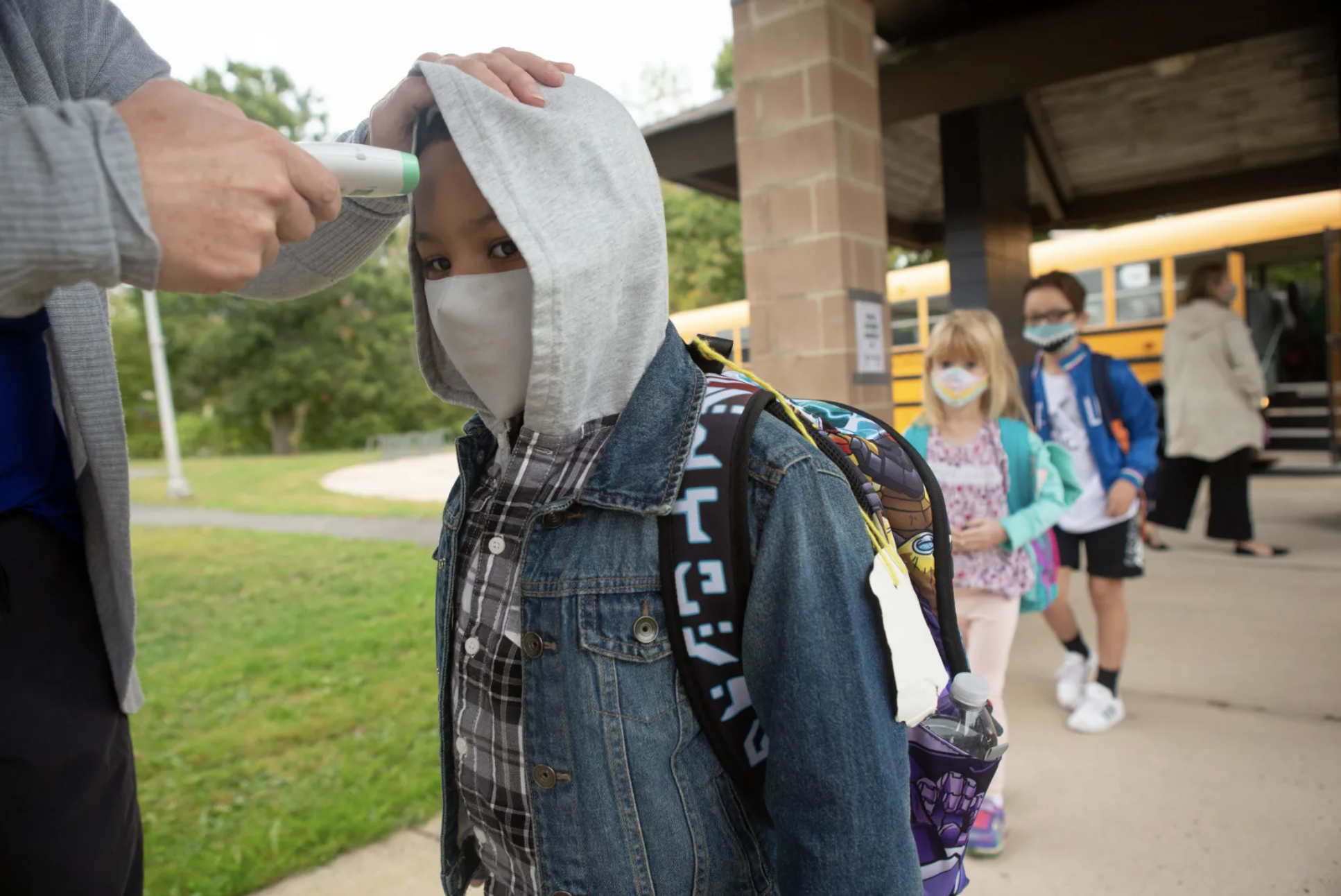