Coffee Break: De’Shawn Wright on Being Destined for Public Service and Finding Purpose in Education

Coffee Break: This Florida Educator Has Opened Her County's Doors to the World

Coffee Break: Andrea Castañeda on How Tulsa Is Earning a Place on the Map

Everything You Need to Know About Illinois' School-Funding Law

Coffee Break: Broward Supt. Bob Runcie on How Public Schools Can Carve the Path to the American Dream

Parents, Educators and Community Members Speak Out Against the NAACP's Charter Moratorium

Coffee Break: Charter Leader Vanessa Rodriguez on the Real Difference-Maker We Should Be Talking About

Coffee Break: Andrew Schmitz on the 5Essentials, What Makes School Work for Kids and Exploring Chicago’s 77

Coffee Break: Tom Rademacher on His New Book, the Moment He Wanted to Teach and Getting Hit by a Deer

Betsy DeVos Doesn’t Do Herself Any Favors By Attacking Denver

Statement From Peter Cunningham On Effort to Repeal ESSA Regulations

I'm a Liberal But Here's Why I'm Open-Minded About Vouchers

Coffee Break: Santa Claus on All-Nighters, What We Can Do Better for Children, and the Cubs’ World Series Win

Coffee Break: Phyllis Lockett on What's Going to Change the Game for Every Student Across America

Coffee Break: Kunjan Narechania on the One Change That Has Made the Biggest Difference For Kids in New Orleans

As NAACP Vote on Charter Moratorium Nears, Some Background on How Popular and Effective Charter Schools Are for African-American Families

Voices and Facts Against the Planned Chicago Teachers Strike

What's the Measure of a Good School?

Coffee Break: Journalist Kavitha Cardoza on Slipping in the Wonk, Her ‘Mishmash’ Background and ‘Breaking Ground’

Coffee Break: Mike Magee on Cutting Through the Noise, the ‘Pernicious Effect of Racism,’ and Coffee With MLK

Coffee Break: Alabama Teacher of the Year on the Importance of ‘Schooling’ Legislators and Challenging Students

This Is How People Should Fill Out Their March Madness Brackets

Coffee Break: SFER’s Siena Ruggeri on Human Potential, the Power of Belief, and the Splendor of Colorado

We Can’t Get Away From the Guns

Finally, Denver Gets Its Due: The Top Choice in School Choice

Coffee Break: Denver's Mary Seawell on How to Wrangle a School Board and What Bloomberg Does in a Slacker Coffeehouse

Getting the PARCC Conversation Out of ‘Park’

Actually, It Was a Good Night for Reformers in Colorado

Parents Step Up to the Mic on Testing

A Look at Integration and Neighborhood Schools Through a Different Lens

Oakland Schools Have a Contract, But No Time to Relax

Top Ten Ways to Have a Better Conversation in Education

A Preview of Better, Deeper Tests in Ohio

The Power of Choice in Severing the School-to-Prison Pipeline

Parking the PARCC ‘Opt-Out’ in Colorado

Tennessee Teacher of the Year: ‘I Am Ill at the Thought’ of Core Repeal

Nashville Dad: ‘The Ability to Choose Our School Truly Made a Difference’

Hysteria and Hypocrisy on Testing from NJ Teachers Union

Feds on Teacher Development: Let's Begin at the Beginning

These Two Republicans Didn't Get the Memo on Common Core

A Colorado Call for an ‘Honest Conversation’ on Testing

NPR Looks into the ‘Soul’ of Common Core Reading Standards

The More You Get into the Core, the More There Is to Like

A Call to End “Bickering” in Ed Debate

Role Models in the Classroom

LA Supt Deasy a Victim of Politics Over Results

Keeping Politics AND Conformity Out of the Classroom in Jefferson County

Where to Draw the Line on Testing

Front-Row View of Ed Conversation Can Be Pretty Ugly 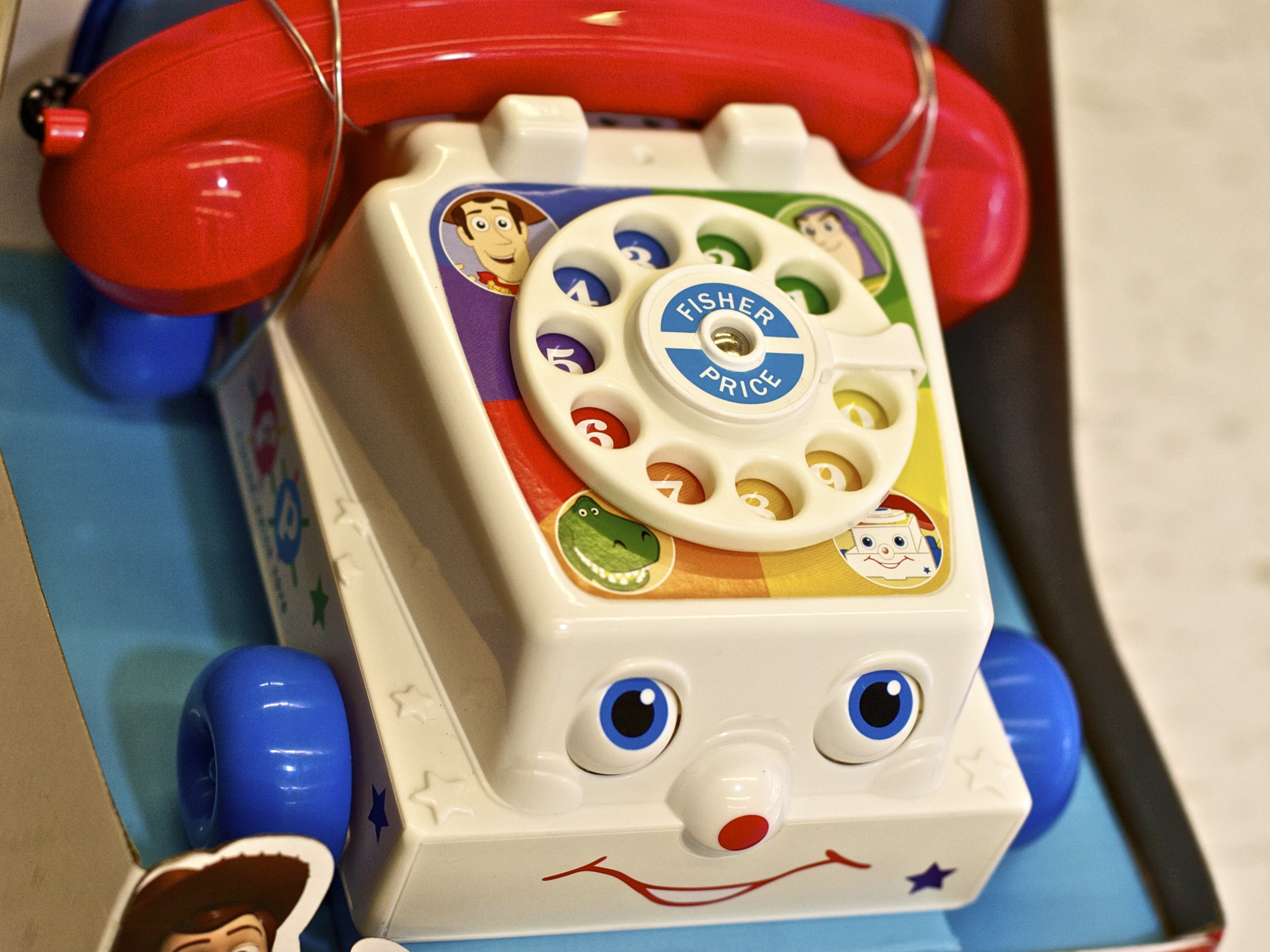