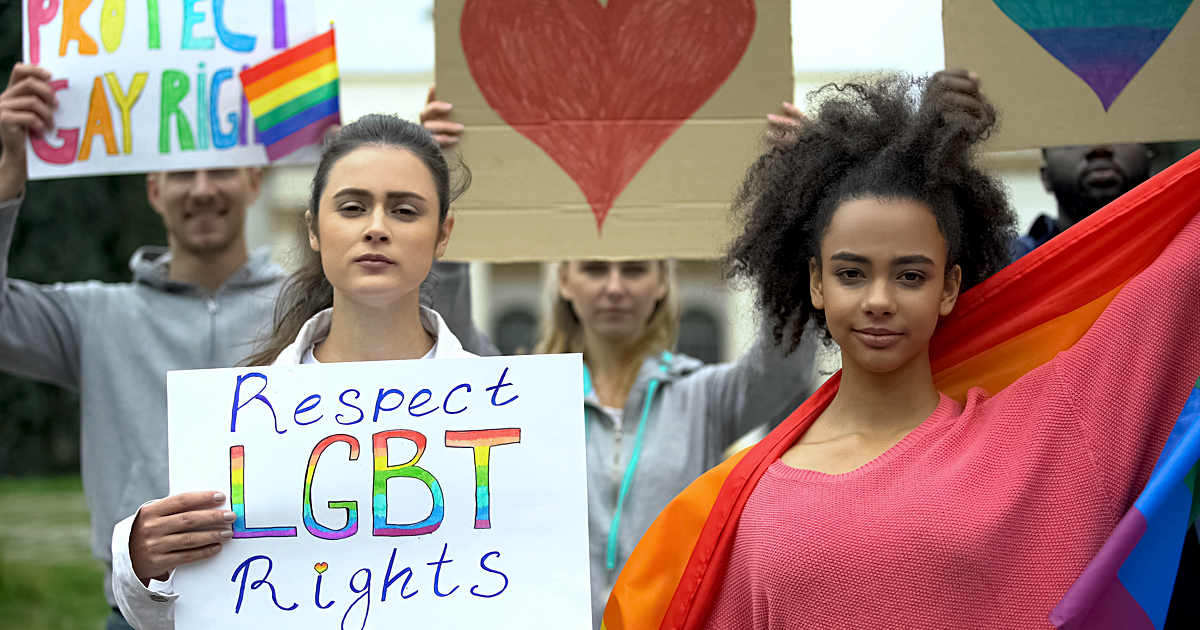 As Pride Month Ends, Our LGBTQIA+ Youth Are Under the Worst Attack in Decades

On June 11, my tiny rural town of Mount Sterling, Kentucky hosted its first-ever Pride, organized by a local drag queen (and former student of mine), Ms. Brittany Delslay. People who attended the event were met with a drag show, informational booths, food trucks, music, Free Mom Hugs, and, sadly, a protest led by a local high school teacher.

Proud doesn’t begin to describe my feelings about the event, given the uphill battle that queer people face in the rural American South, and given the pushback my students and I have had over the years in our hope to exist on our own terms.

I am fully, all caps, bold-faced, rainbow-shaded PROUD of what the LGBTQIA+ community in my town has accomplished.

I know what it means.

I am the teacher-lead of my school’s first LGBTQIA+ inclusion club and the 2022 Kentucky Teacher of the Year. I have also spent the last six months telling their stories to anyone who will listen (including members of Congress).

These kids deserve to exist exactly as they are.

When Jess Bowman, a member of Kentucky Free Mom Hugs, collected affirmations from young people at the event, the first two cards she received read simply “I am safe” and “I am free.”

These cards are reminders of the pain that many LGBTQIA+ youth feel, especially in rural areas. That pain is often deep and omnipresent in their lives.

For whoever penned either of those seven-lettered cards, this one-day event in a community center may very well have been the only free and safe space for them to simply exist, and the access to queer existence is getting worse.

The majority of LGBTQIA+ students experience anti-LGBTQ language at home.

According to the 2019 School Climate Survey, the majority of LGBTQIA+ students also feel unsafe at school, with nearly 100% of them hearing slurs while there, and the majority avoiding afterschool activities because of the unsafe atmosphere.

Those few safe spaces, then, to exist, where a young person might feel safe or free, to borrow the delicate words of affirmation from these young people, are the rare affirming household or affirming classroom.

What is, then, particularly heartbreaking is that these two spaces are under attack by poliiticians, with the clear effect of total erasure of safety and freedom for LGBTQ youth, and with it their ability to exist authentically.

The inclusive classroom came under attack last year, first with Florida’s “Don’t Say Gay” bill that erases LGBTQIA+ students and their families, a bill that has been copied, often in even more oppressive language, by over a dozen other states.

LGBTQIA+ books are being removed from thousands of K-12 school libraries across the country.

Almost half of the states now ban trans youth from participating in sports.

Those few bright, inclusive moments of school are being targeted by laws meant to erase us.

These laws then legitimize social attacks, as community members now regularly suggest that teachers who reference LGBTQIA+ people are sexual predators, leading to even further silencing, resulting in even less safety and freedom.

Those few spaces open to queer existence in school are being burned to the ground by conservatives holding flamethrowers.

Now that they’ve successfully created a plan to destroy queer spaces in schools, they are targeting inclusive families.

Texas Governor Greg Abbott began a transphobic crusade by investigating trans-affirming parents for child abuse. His approach is being copied around the country; nearly half of states introduced laws to ban trans-affirming healthcare for youth last year alone.

Drag Queen Story Hour, which aims to teach respect for difference, creativity, and inclusivity, popular in libraries across the country, could soon be a felony event.

In short, those rare queer-affirming families now face terrifying threats for their inclusivity.

Far-right politicians are reaching into our homes and making queer safety and freedom limited, suspect, and punishable.

As we close Pride Month, in 2022, our LGBTQIA+ youth are facing conditions worse than we’ve seen in decades, worse than those faced by previous generations.

Safety and freedom have been goals since well before the first bottle was thrown at Stonewall, and now, fifty-three years later (and only two years since the NYC Police Department formally apologized), we see that same freedom, that same safety, being threatened by the same ignorance and bigotry that thought it could destroy us.

It didn’t destroy us. In half a century, we changed the entire world. We insisted on the conditions necessary to fully exist exactly as we are. We refused to submit to any authority that would harm us.

We owe it to these children to fight, to resist, to gather together with more music, more anger, more love, more intentionality, more resistance, and more PRIDE than we ever have before.

We changed the world fifty years ago. We are safer and freer to exist.

We’re bigger, more powerful, and more connected to each other than at any point in history.

So let’s give them hell, and be joyful doing it, until every child is so safe and free that the first thing they think to affirm is their PRIDE. 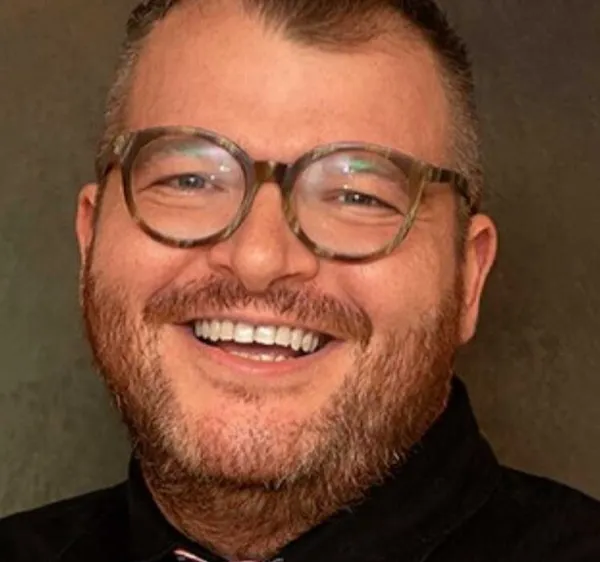 Willie Carver Jr. is the 2022 Kentucky Teacher of the Year. He spent more than a decade working at Montgomery County High School.
View profile