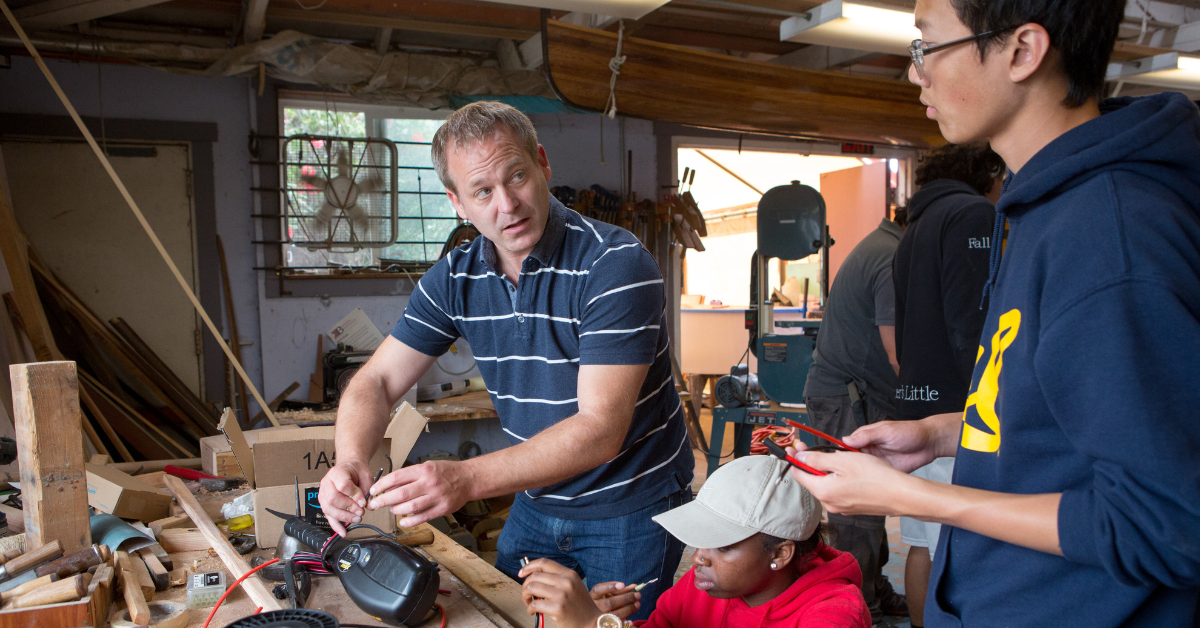 As a White Teacher, I Must Develop Racial Competency

The day after George Floyd was murdered, I was sitting quietly, pondering what I might say to my students about his death in the midst of COVID-19 quarantine. When I checked my inbox, there was an email from Jessica, a black 10th grader in the politics of writing course I was teaching at the time.

She wrote: “I have to be honest with you Mr. Walsh, I was expecting you to share something with us. I love your classes, and I admire the way you teach to make students know their voice is important… As for right now the voice of the allies and your voice is just as important. Your students need to hear from you Mr. Walsh…”

At first, I was angry. Didn’t Jessica realize that my intention was to take time to think about how to do the right thing by her and my other students of color? What I didn’t consider was that being white gave me the privilege to think about the murder of George Floyd for as long as I wanted; his death did not immediately set my community on fire like that of Jessica’s. My being white had implications for my black students that I never recognized.

The Need for More Diverse Teachers

As our student population becomes less and less white, the American education system is in dire need of more teachers of color. Many organizations including Teach Plus, where I am a policy fellow, are working on district, state and national policy levers to diversify the profession. But changing the system is going to take time.

As of the 2017-2018 school year, 79% of public school teachers in the United States were white and non-Hispanic. This white-dominant population of teachers is tasked with educating students of color from increasingly diverse backgrounds.

As a white teacher, I have a responsibility to develop my own racial competency so I can truly be an ally to students like Jessica. Here are a few ways I have been going about it.

I took time to deeply reflect on the role that being white has played in my life and I did this without judgment. I considered where I grew up, the communities of which I was a part, the spaces to which I was given access and the relationships I had/have. I wrote the story of my racial identity.

Writing creates a sense of permanence and a better way of connecting the plot points of one’s life. This allowed me to make deeper connections to how being white impacts me personally and professionally.

I further developed my racial competency by reading literature on the history of the white racial identity and its implications. Exposure to this literature has been invaluable in my journey to becoming a more racially competent person and educator.

I read books such as “So You Want to Talk About Race” by Ijeoma Oluo, “Courageous Conversations About Race: A Field Guide for Achieving Equity in Schools and Beyond” (Third Edition) by Glenn E. Singleton, “Raising Race Questions: Whiteness and Inquiry in Education” by Ali Michael, or “Reading, Writing, and Racism: Disrupting Whiteness in Teacher Education and in the Classroom” by Bree Picower.

After I received Jessica’s email, she and I talked. I quickly realized that there was much more nuance to the issue that I was unable to see because my ego had gotten in the way.

In listening to Jessica and having a vulnerable, honest conversation together, not only did I address the harm that I caused her, but we grew even closer as a result. The same trust in me that allowed Jessica to email me in the first place ultimately enabled us to grow stronger. 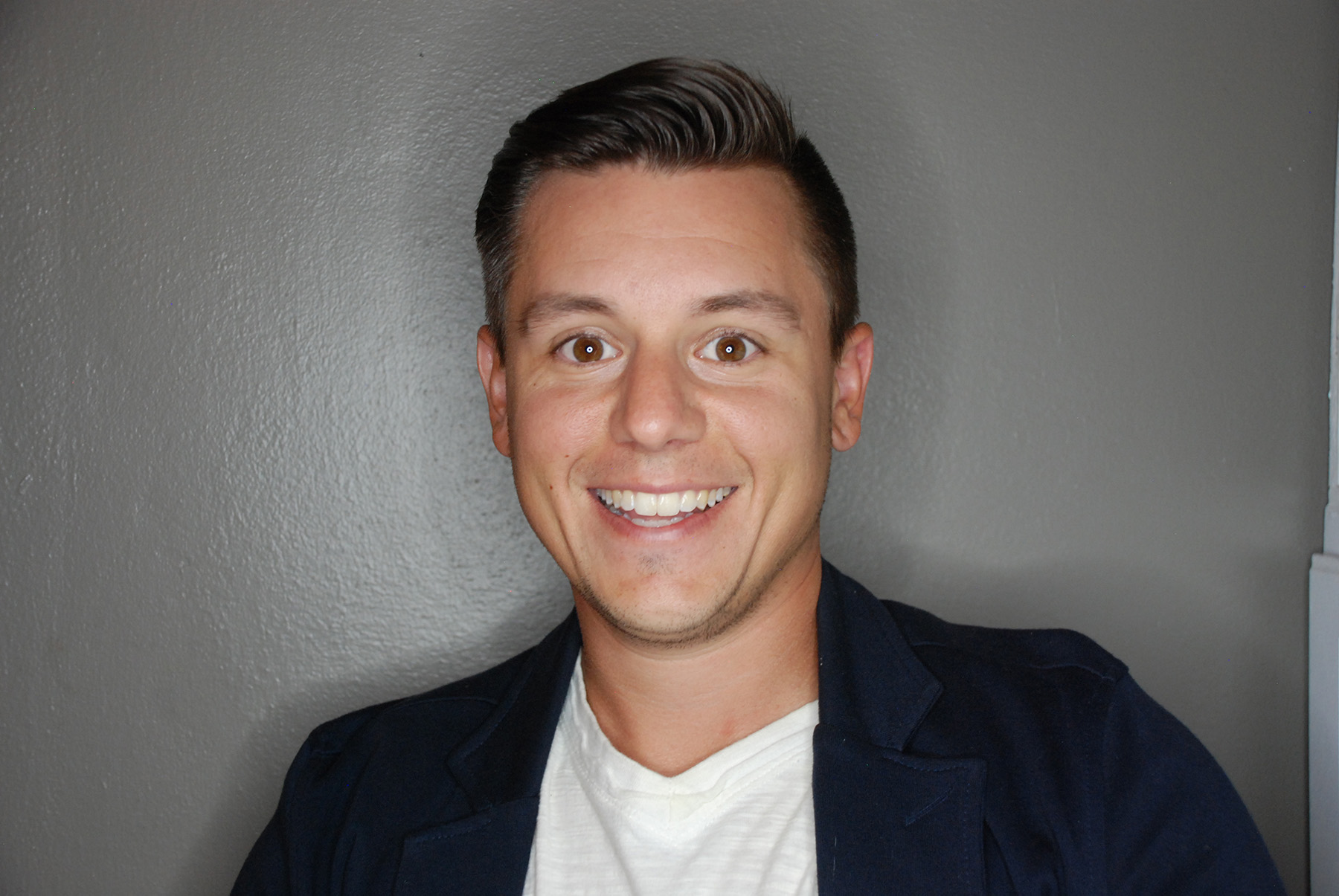