Enjoy one of the greatest hits of the Building the Black Educator Pipeline Podcast, with this season one episode featuring Joyce Abbott, the inspiration behind Quinta Brunson's critically acclaimed show, Abbott Elementary!

In this flashback episode that was originally live-streamed, Mrs. Abbott shares memories of having Quinta Brunson as a student, well before she would go on to creating the hit show Abbott Elementary. She also discusses what it felt like to be the inspiration behind the show's name and what lessons we can draw from the hit series.

Mrs. Abbott also talked to host Shayna Terrell about what inspired her to be an educator and why she has stayed in the classroom for so long, as well as how her time in the military shaped her and the impact it add on her as an educator.

Finally, the conversation touched on the importance of Black educators, bridging the gaps between schools and communities, and how we can truly achieve educational justice.

You can watch the original conversation in full here. 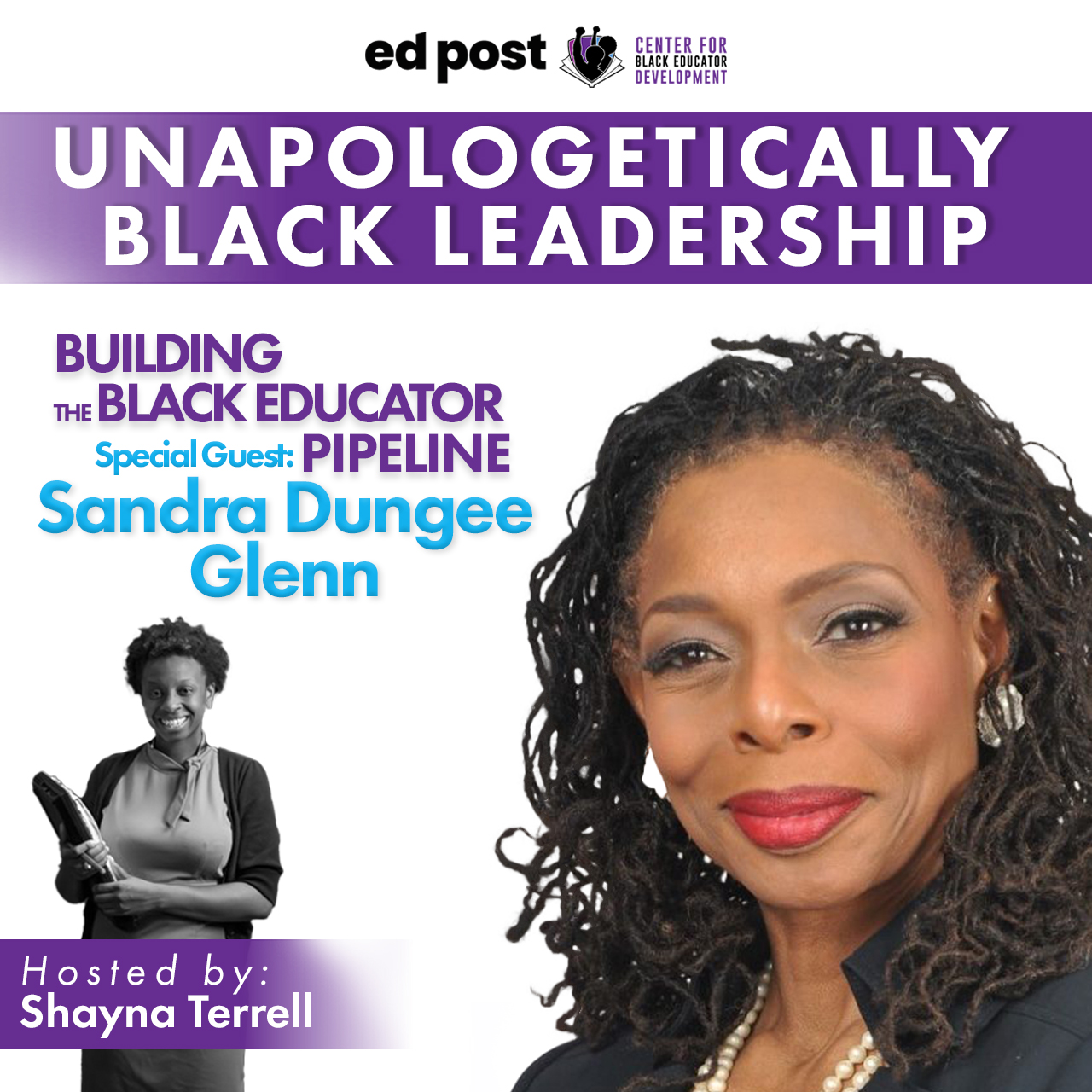