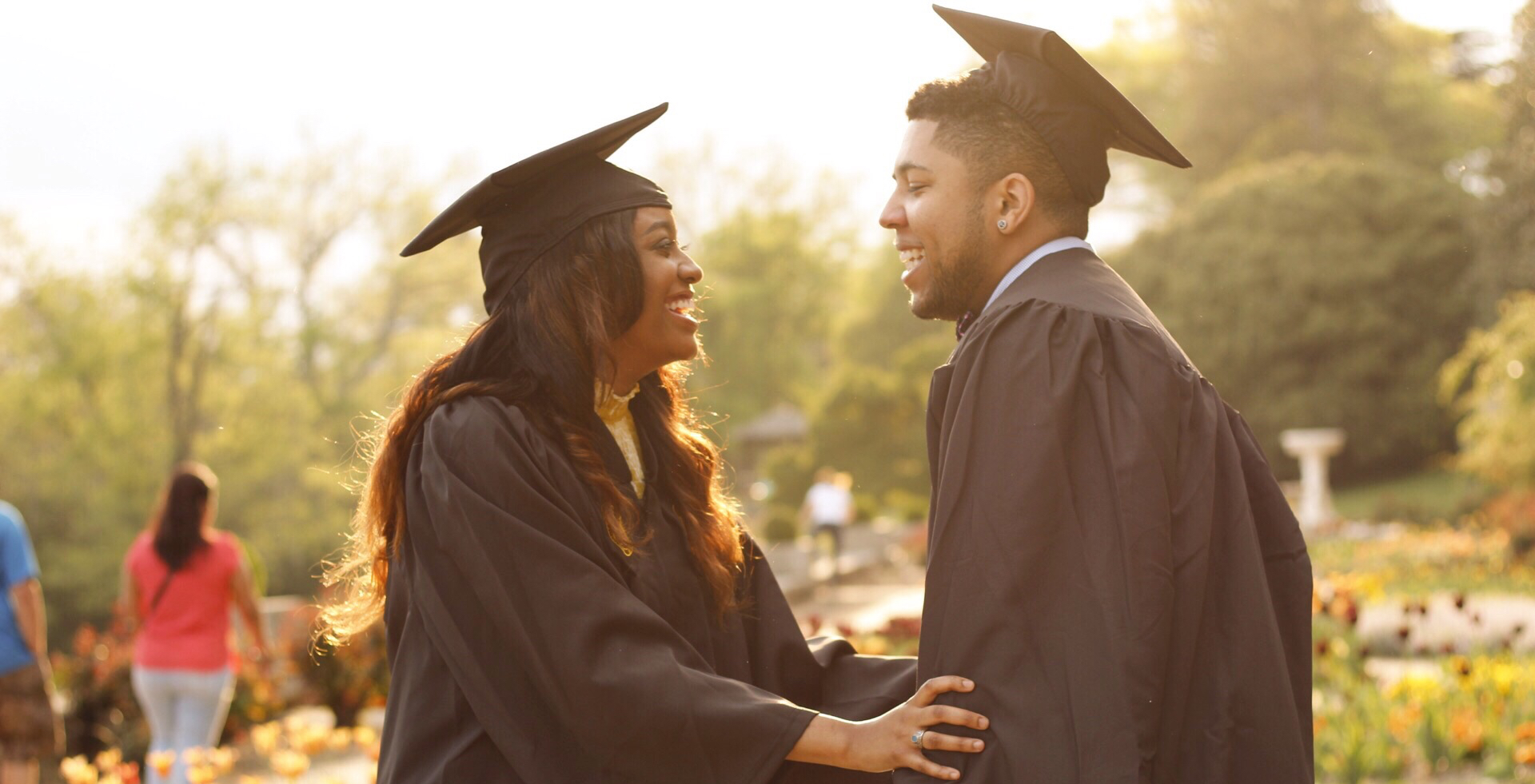 Why You Shouldn't Choose a College Just Based on Rankings

As high school comes to an end, seniors who believe higher education is the next step get their ducks in a row. They get their achievements, awards, extracurricular activities and transcripts in a nice and neat package to be as presentable as possible for the institutions to which they send applications. I was no exception by any means. The reason I wanted to go to certain schools wasn’t because of a specific program, location, history or even sports. The way I viewed college was as a stepping stone to get a great job, to make money. I didn’t bother to research because I knew my choice would be based on one thing: college ranking.

Every year the U.S News & World Report updates the list of top universities in America. I had somewhere along my educational journey fallen prey to the narrative that where you went to school determines your future and your standing in society. I would scour the list constantly to see what schools were considered the “best” and you can probably guess what schools sat atop the list.

Being that my high school was about 95% Black and the economic class ranged from upper middle to working class, I believed attending an Ivy League school might have been too much of a culture shock. So I continued to look and landed upon Duke University. I had heard of Duke, namely for basketball, but I had no idea it was such a “good” school. It was high on the list, but not an Ivy League school. I was sold—but not for their campus, their academics, their sports, but their ranking on a chart. I didn’t even know what the criterion was for the ranking.

I had not decided an area of study, looked at what programs schools were offering, nor had I considered any other conceivable factor besides the list that ranked colleges based on a criterion unknown to me. On top of that, I had received a full ride scholarship to both Winston Salem State and Morehouse College, but I wrote both schools off because I wanted to be at a school that was like the “real world,” i.e., not all Black. Truthfully I didn’t believe HBCUs (historically Black colleges and universities) could get me places, and I don’t know from where I picked up that falsehood. I also got into George Washington and Howard University with half scholarships, but neither were Duke so I ignored the offers.

Eventually, I got my letter from Duke. I could see myself walking on the campus, wearing my blue devil gear with pride. Screaming during March Madness, and living the life at my dream school. It was going to be perfect. However, none of that ever happened. The letter was of the “sorry to inform you” variety. I was devastated, and it seemed as if my world had unraveled. Sooner rather than later, I moved forward and applied to another school: University of Maryland, College Park. It was in-state, so the tuition was affordable and in the end, that’s where I went to school.

If I could go back, I wouldn’t change a thing, because my experience led me to live the life I live now. To anyone considering higher education, your college experience is something that you don’t get to do over, so you should think long term. With the dwindling relevance of a bachelor’s degree, you may consider an advanced degree, where you go for undergrad shouldn’t break the bank. Duke was $60k a year, and if you come out with loans you are $240k in the hole. That was back in 2012.

Although College Park is not considered an HBCU, I went to Maryland and learned with people who looked like me. For Black students, HBCUs have an extremely important historical significance. Shared culture and history are things to hold in high esteem. In hindsight, I can see that taking one website’s take on which schools are the best is rubbish. Choose the best school for you and you'll set your life on the path you were meant to follow—a path that isn't based on and determined by a number.

Photo by @genayataylor via Twenty20.

Kawan Glover is a recent University of Maryland, College Park graduate who studied finance at the Robert H. School of Business. He is a writer, with his first book on the way, professional speaker and life coach. Currently, he is the Director of Millennial Business at a business consulting firm called Bold Vision Enterprise. In addition to that, he is starting his own brand called Overcome ...
View profile

Video: I Never Had a Black Male Educator, So I Became One