We’ve Got to Stop Lumping All Asian-Americans Together

I was usually one of a handful of people of color at my school and invisible inside my own identity. I was seen as the Asian girl first and foremost—assumed to be great at math and science, high-performing and musically inclined. But those stereotypes didn’t describe me. The truth was that I struggled in math and never touched an instrument in my life.

My parents scrimped to pay the school tuition bill, which meant buying or even renting instruments and lessons was far beyond our reach. I wrestled with learning the social norms of my classmates—the pleasantries and activities that make up the currency of school-aged children and their successful families.

Nobody ever asked if, as one of the first in my family, I needed help applying to college because I looked like someone who would get into an Ivy League school with ease.

When we tell the stories of our families, we often group experiences and personalities by generation.

The hard-working immigrant parents who come to this country to pursue freedom and the American Dream. The struggle and loneliness of finding an identity as a first-generation college attendee. The hopes we have and the lessons we learn for the children that come after us.

The story of my family and my educational experience is often told the same way. I came to the United States with my parents in 1977 as a political refugee, and I watched my parents pull split shift hours in factories to support their four children. My parents sacrificed everything to provide my siblings and I with the best educational opportunities so that we could live that American Dream.

The assumptions made about me in the past are made about my children today. My kids are biracial, half White and half Hmong. At school, they are often mistaken as Chinese and assumed to be fluent in Mandarin. Asian parents speak to me in Mandarin and teachers are confused when I tell them the name of my people.

Teachers look at Asian-American and Pacific Islander (AAPI) students as quiet and complacent with authority. They’re asked to be “helpers” in the classroom by being buddies to other kids who are further behind or less familiar with the school community and the language. These students are labeled as advancing even though some might be struggling themselves.

We are seen as one big subgroup—Asian—and little to no differentiation is given beyond that.

This invisibility of being lumped into the “model minority” myth hurts newer AAPI students particularly and perpetuates the inability of schools to meet individual educational needs. Look at graduation rates. When you look at the data for all AAPI students, you see a broad spectrum of higher educational attainment. According to a study by the Center for American Progress, only 62% of Hmong students, 64% of Cambodian students and 68% of Laotian students have a high school degree or higher; compared to 82% of Chinese students, 91% of Korean students and 95% of Japanese students.

Disaggregating data like this unveils the problems that are all too often masked by the “model minority” myth. Inside the 50CAN network and with many of our partner organizations, we’re working to create policies that will better serve the AAPI community in generations to come. Hawaii and California are already implementing systems to disaggregate student data by ethnic group. In the San Diego Unified School District, schools collect detailed demographic information through district enrollment forms. By disaggregating information by ethnic group, the district has been able to target resources to address the student groups who struggle most.

The bottom line is this: We have to look at how all subgroups of AAPI students are doing, seek out communities that successfully lift up AAPI students and figure out how to replicate those models across the country. If we don’t—if we let the monolith of Asian stereotyping and the invisibility of unique Asian experiences drive us forward—we’ll exacerbate the problem at large and in the feeling of “otherness” inside our own children. For all of them, and for the generations to come, we have to do better. 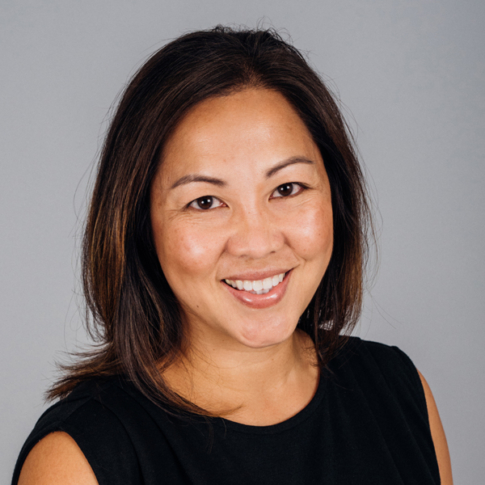 Vallay Varro was a founding state executive director. She now serves as the president of 50CAN.
View profile 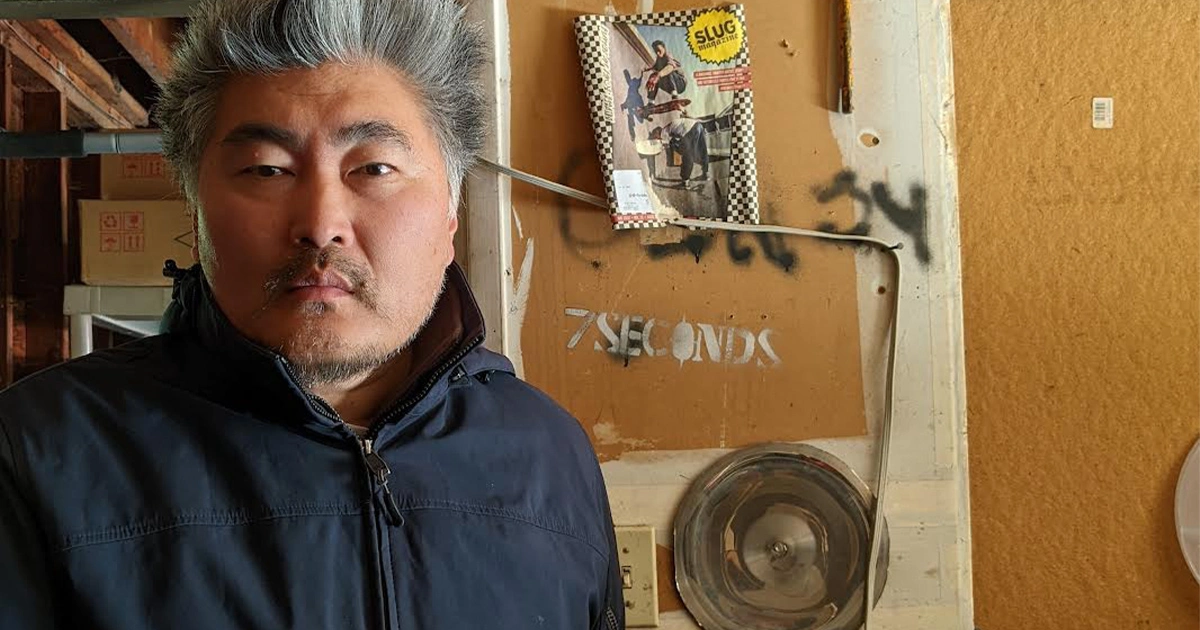