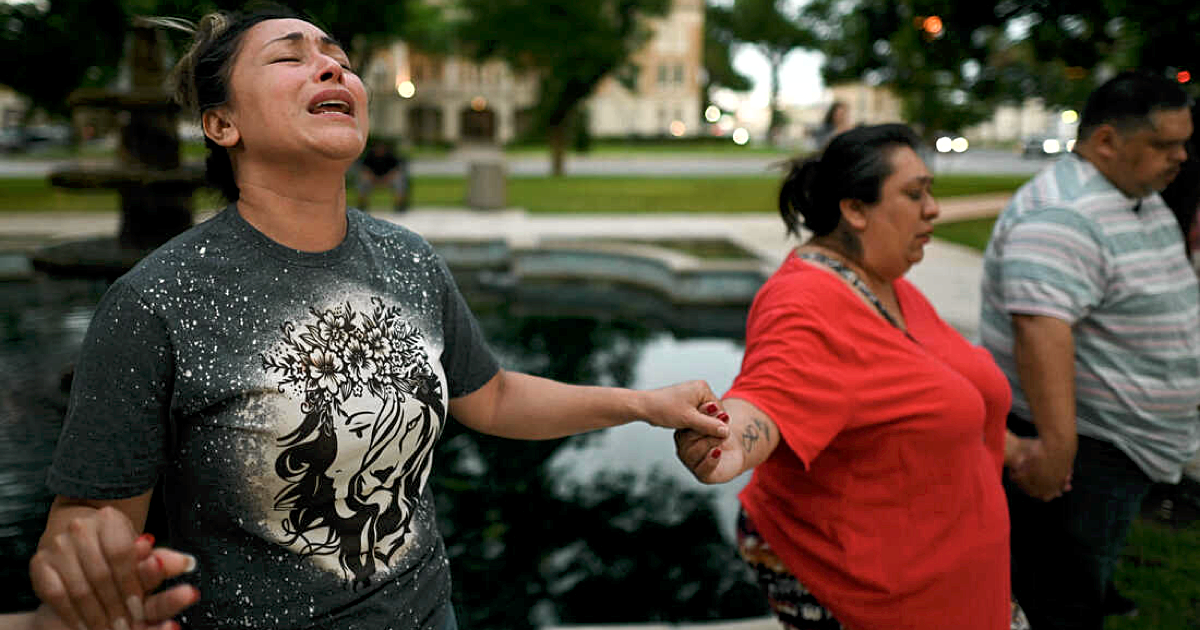 Want Justice For Uvalde? It'll Only Happen If You Can Outspend Lobbyists.

Nineteen second, third, and fourth graders and at least two teachers are dead (as of this writing) after a gunman entered yet another school with another automatic weapon designed to do only one thing: kill.

The massacre at Robb Elementary School in Uvalde, Texas, marks the 27th school shooting in 2022—and imagine, it’s only May. There have been 3,865 school shootings in the decade since Sandy Hook Elementary in Newtown, Connecticut, per Vox: 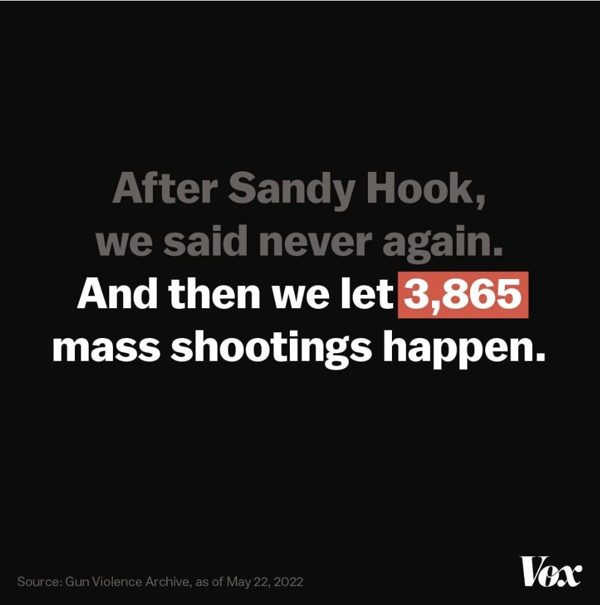 If history tells us anything, President Joe Biden’s heartfelt response—punctuated with deep sighs of pain and demands for better from Congress—will likely fall on deaf ears.

“What are we doing? Just days after a shooter walked into a grocery store to gun down African American patrons, we have another Sandy Hook on our hands. There have been more mass shootings than days in the year. Our kids are living in fear every single time they set foot into a classroom because they think they’re going to be next. What are we doing?”

He literally begged his bought-by-the-NRA-colleagues to put aside their quest for power and the millions of dollars in campaign contributions to protect children in American schools. But even Murphy predicts the Senate will do nothing—and he’s not wrong to ask why they are sitting in that chamber at all if that is true.

If you think it’s harsh to say Murphy’s colleagues are bought by the NRA, their campaign contributions were rounded up by human rights lawyer Qasim Rashid. 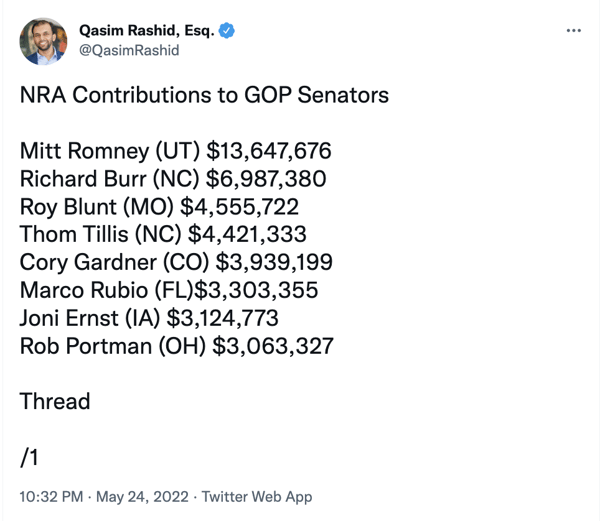 If you don’t believe Rashid, Open Secrets publishes the NRA’s contributions to politicians. Go there. Confirm. That is why nothing anyone in power says matters right now. They will not vote for any bill designed to protect children.

In June 2018, I joined Ed Post founder and board member Peter Cunningham in the streets of Chicago for a march led by the Marjory Stoneman Douglas massacre survivors. Those kids, months after a defining trauma, showed more courage in their March For Our Lives tour around the country to build a nationwide movement to support safe lives for kids than Republican politicians ever have.

We demanded solutions to gun violence then.

We demanded solutions to gun violence before that, and after that.

The blood’s on their hands.

This piece reflects the opinion of the writer, not an official position of Ed Post or brightbeam. 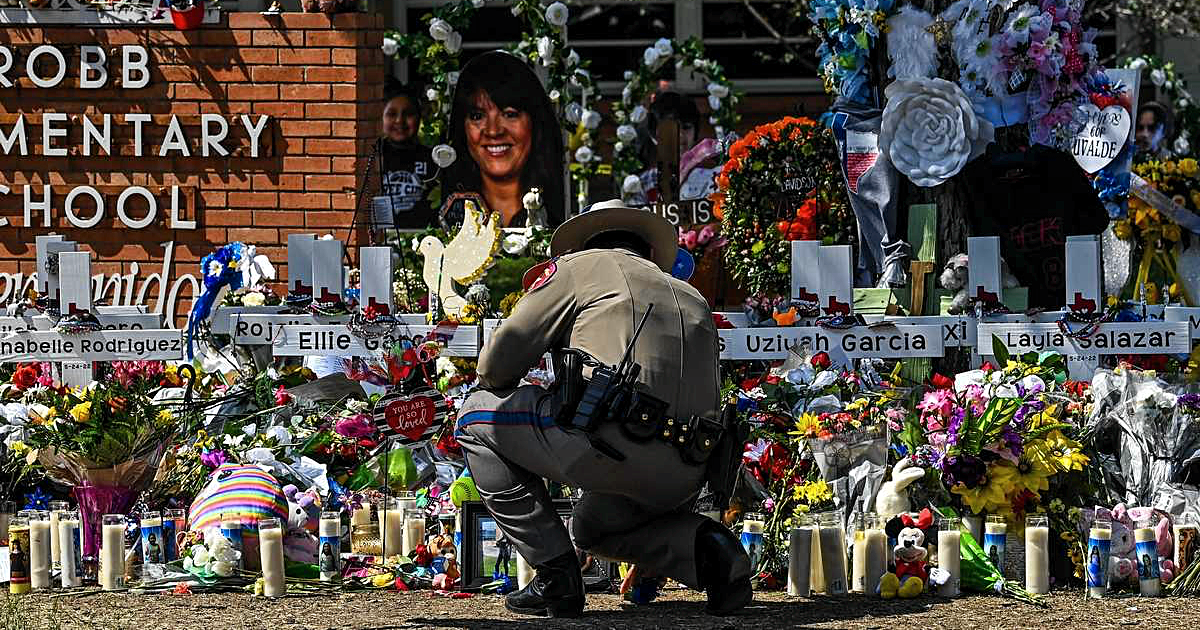 How Many More Dead Children and Teachers?