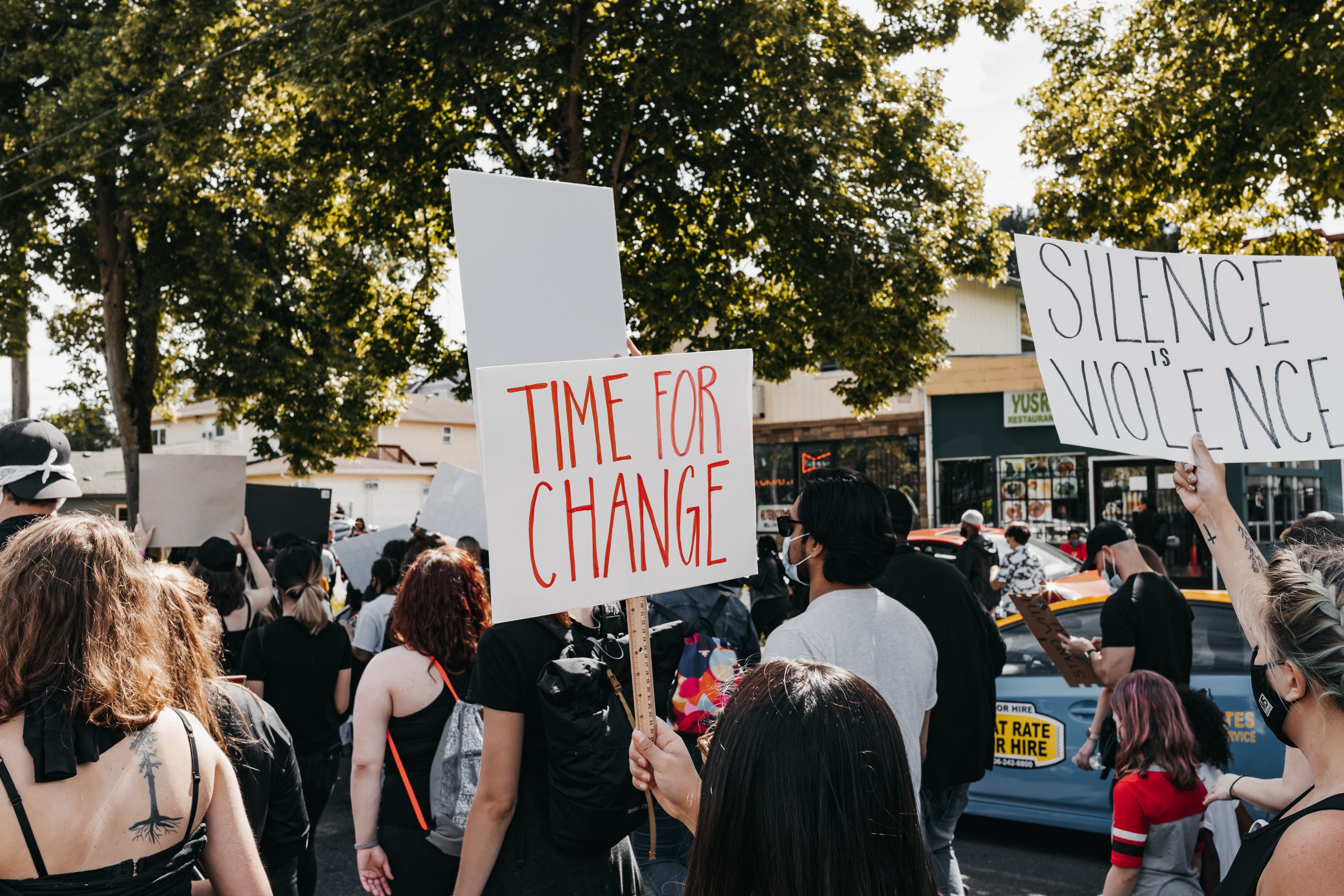 Results continue to pour in from November 8’s surprisingly close midterm elections. We here at Ed Post have been tracking education issues on the ballot, what happened, and how they will impact schools in the years to come.

Republican Ron DeSantis won a second term as Florida’s governor. His education policies have been controversial and Ed Post has covered them in the past here.

Incumbent Democratic Gov. JB Pritzker of Illinois won a second term. In a rarity for a politician anywhere, Pritzker even mentioned education issues in his victory speech.

Iowa’s Kim Reynolds, a Republican, won another term as governor. Here’s how she has approached education during her term so far.

In Pennsylvania, Democrat Josh Shapiro won in a race that hinged on abortion and the election-denial stances of his opponent, rather than on education issues. Education Week has more on Shapiro’s education stances.

Texas Gov. Greg Abbott won a third term. The Republican will look to continue education policies like support for school vouchers, per the Texas Tribune.

Wisconsin’s Tony Evers, the incumbent Democratic governor, won another term in the Badger State. Evers, the former Wisconsin state superintendent of public instruction, has long been an education-focused leader. The 74 has more on the educator-turned-two-term-governor.

Arizona and Oregon’s races remain uncalled as of press time.

In Kentucky’s Jefferson County, which encompasses Louisville, all incumbents won their races for school board. Learn more about the race here.

In the Los Angeles Unified School District, the three seats up for election remain too close to call as of press time.

Florida’s Miami-Dade and Broward Counties featured some minimal turnover. Florida Politics has more on those races.

In Round Rock, Texas, three incumbents won out of the five seats up for election. KXAN has more on the races.

In North Carolina’s Charlotte-Mecklenburg Schools, a big shift is coming with five new members and only one incumbent returning. WBTV has details.

Maryland’s Frederick County Public Schools races had not been called at press time.