These Are the Students Who Inspired Us This Decade

With the end of the year fast approaching—and with it the closing of a decade—it is the perfect opportunity to look back and reflect on some of the stories we've had the privilege of sharing and amplifying over the years.

At Education Post, we have decided to center much of our work around the question "How Are The Children," and while we know there is plenty of work to do in order to be able to respond "well," we also know how incredibly capable they are. These are the stories that re-affirm that belief, some of the most inspiring student stories from the past decade.

I Was Almost a Dropout, Now I’m a College Freshman: Why Belief Matters

With nowhere else to turn and an overall feeling of abandonment, I felt like I’d hit the end of my academic career. It was the summer after my third year of high school (and my second sophomore year), but unbeknownst to me, this would turn out to be the most pivotal summer of my life.

If Borders Didn’t Stop Us, Nothing Else Can

Now we are here, but in our daily lives we still experience difficult times and await great prosperity and success ahead. My parents are still walking deserts and crossing borders and doing the impossible to get us to a better future. But I recognize that all of this won’t be possible if there isn’t effort on my part.

I Thought People Like Me Didn’t Go to Ivy League Schools. I Proved Myself Wrong.

People like me don’t go to Ivy League schools, I thought. I was a girl, a Latina, from a low-income family, and I was from the Rio Grande Valley, where less than 20 percent of kids my age graduate from any college.

I Was a Misfit in School, Then I Was Homeless, Now I’m Helping Kids Avoid That Same Fate

I was labeled as a misfit who didn’t have any direction. My teachers’ attitudes toward me said it all: They felt I wouldn’t amount to anything. Because I had a learning disability, many of them lacked patience with me. Why take the time to work with me when they could just kick me out of class instead? But I still went to school every day.

You Can’t Deny Our Stories. We Are First-Generation Students Organizing for a Revolution in Our Schools.

In navigating the college world, we tend to forget the power in our stories. Our truth is undeniable. Meeting our education with our stories is a powerful weapon we can use to fight the injustices our communities continue to face. We have a seat at the table, and that comes with a bigger responsibility to represent our families and communities and make sure that their voices get across as well.

People who meet me are often surprised by my story, but my struggles aren’t embarrassing liabilities. They’re my sense of strength and identity. They’re the story of my family and my community and therefore they’re part of who I am, not something to be overcome.

They’ve been all over the news since February, walking out of class, marching for their lives in the streets and dunking on the president of the NRA on Twitter. These are the student activists who are fighting against gun violence.

I realized my voice could not only help keep kids out of underperforming schools, but it might also help them become the next generation of leaders. Maybe that little kid from Ohio who was once bullied every day in his Spider-Man shirt and was two grade levels behind in math and reading could prevent kids like him from suffering the same fate he would have faced without school choice.

This 11-Year-Old Is Begging for a Good Education and a Safe Place to Learn. Something Needs to Change.

I want to say that if these schools were a home, a restaurant or even a prison there would have been a public outcry many years ago and things would have immediately changed. We don’t even let animals live in the conditions that are present in our schools. Have you ever had to sit in a room and work when all you can smell is the odor of a dead rat somewhere? I have! We are in school for 6 hours a day and our teachers even longer. It should be as safe as our own homes.

There was no shortage of inspirational student voices over this decade and these were just a selection of the stories that reminded just how capable, compassionate and intelligent students can be.

Here's too many more stories like these in the future and to always returning to the question, "How Are the Children?" 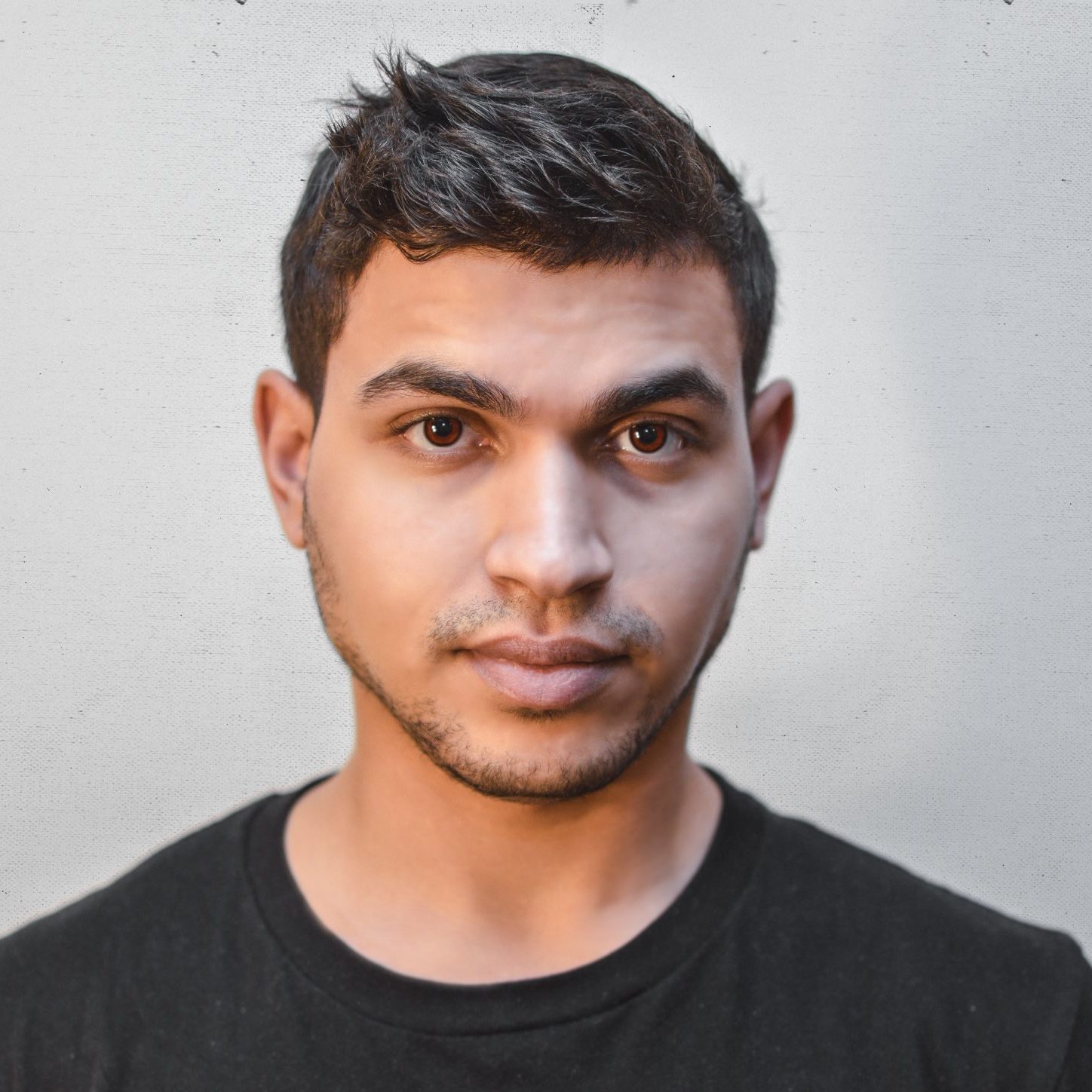 Joshua I. Stewart earned his bachelor’s in political science and Hispanic studies from St. John's University in Minnesota. After graduating in 2013, he taught at an English language academy in Seoul, South Korea for a year, before working as a K-12 social studies and ESL teacher at an international school in Clark, Philippines. He now works as a digital media manager for brightbeam and Ed Post. ...
View profile