Miko Vergun, 17, lives in the Portland, Oregon suburb of Beaverton. She fears she may never be able to visit her native Marshall Islands in the remote Pacific Ocean before they disappear beneath the swells. Tidal flooding, she says in court papers, is so frequent now that one-fifth of the population has already moved away.

I believe in Darwin’s theory, but I don’t quite agree with the idea of the “survival of the fittest.” What I believe in is “survival, despite mankind.” Man has proved over and over that millions of years of evolution means nothing if you fall into the sights of man.

There some among us who will eat every last dodo, pave over breeding grounds and spray insecticide until every last bug—good, bad, or monarch butterfly—is gone from the face of the earth.

It seems to be within some of our natures to destroy nature. Fire will consume nature until not a tree is left standing, and then it dies out. Cancer will attack and destroy, cell by cell, until it triumphs, killing its host, and then it dies. Man, by nature, burns the bridge on which he stands in conquest, in the name of progress, or for profit, seemingly unaware that he is the master of his own destruction as well.

But there is another side of mankind. There is the first responder who battles the fire. There is the doctor who uses his intellect and skill to fight cancer. And there is the man who builds the bridge. In this story of mankind, there comes a chance for one group of people to build that bridge and make a difference: teachers.

The teacher’s role in saving the environment is paramount. Teaching our youth to save the planet may be the most important lesson we can teach.

The lessons we learn as children remain throughout our lifetime. When President Jimmy Carter moved into the White House, one of the first things he did was have solar panels installed, with a goal to derive 20 percent of U.S. energy needs from such renewable sources by the turn of the century. I read about it as a child and I never forgot it. To me, solar panels became a sign of enlightenment. It was also a lesson learned that when President Ronald Reagan moved into that same building, and one of the first things he did was remove the solar panels and regress to reliance on cheap but polluting fossil fuels to power what is arguably the most famous house in America.

When I was young, Woodsy Owl brought the environmental message to kids. In the coming year, a whole new set of Woodsy Owl books will be coming out, and I hope they end up on your classroom shelves. But Woodsy is not our only environmental hero.

We Are The Ones We Have Been Waiting For

Miko Vergun is my local example. Miko joined a class action lawsuit, brought by students, against the United States government. They are suing to force the government to take steps to stem global warming and to save the current ecosystem. They are suing to keep the planet they live on now, today, safe.

Miko is a hero to her generation. And we must empower our youth by sharing the stories of those who are fighting for the planet. Our kids need to hear that they do not have to sit back and watch the ocean be filled with plastic and the air filled with poison.

We’re celebrating Earth Day this week. As a teacher, making and sharing curriculum is one way I can help to elevate and support important lessons. So, I’m sharing a free, 14 page Earth Day Activity Kit. There are writing templates, posters for your classroom and school hallways, a poetry activity and more. I believe saving the planet’s ecosystem is of utmost importance. I want you to teach this lesson to your students and I hope this resource will help.

Happy Earth Day. I would be honored to see some of the work your kids do with the templates. 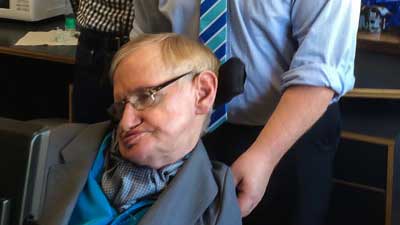 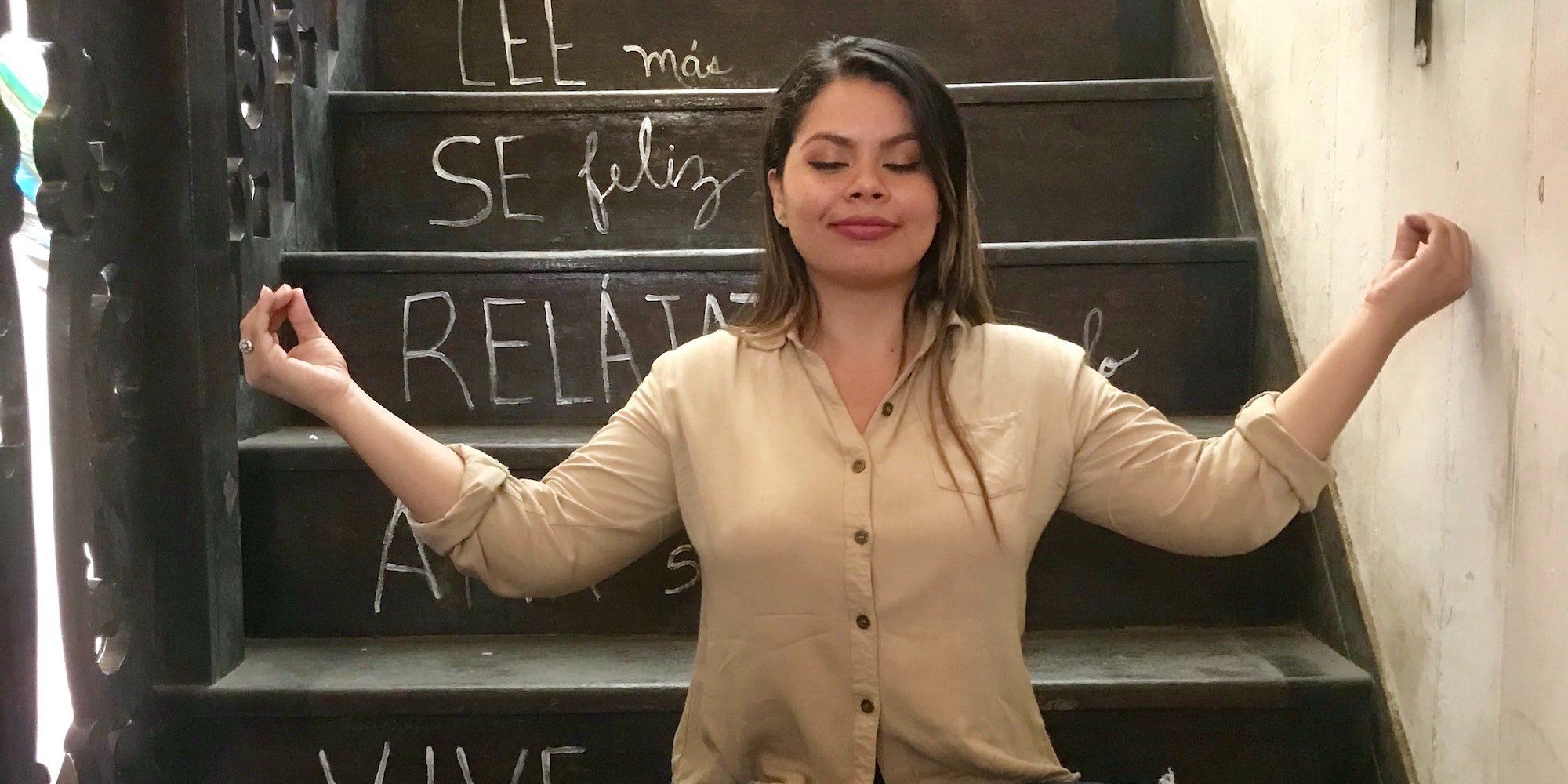