Teachers, Your LGBTQ+ Students Need You to Do More Than Wear a Rainbow T-Shirt or Wave a Flag on Pride Weekend

It’s June, which means Pride Month is here! In a year where many elected officials and school districts are more determined than ever to center homophobia and preserve heteronormative policies within K-12 schools, more is required from all of us. I’m sorry to break the news to you, but performative allyship isn’t going to cut it this year. As I thought more about this issue, I came up with three central questions that we should all be asking ourselves to assess our engagement with LGBTQ+ issues:

Are we integrating the cultural, historical, and lived experiences of LGBTQ+ people of color into our curriculum?

According to the Gay, Lesbian & Straight Network (GLSEN), five states have successfully passed legislation to include curricular standards focused on LGBTQ+ history. Although this is a major step, we still need to do our part to decenter whiteness by exposing our students to the untold, hidden stories of influential LGBTQ+ figures of color. That means if we’re going to teach our students about the contributions of Harvey Milk and Gilbert Baker, then we must also highlight the prominent roles that activists Marsha P. Johnson and Sylvia Rivera played in the Stonewall Uprisings, which ultimately gave birth to the annual Pride parades that we celebrate every June internationally.

As a kid, I grew up celebrating the life of Dr. Martin Luther King Jr. in school every January but never learned about Bayard Rustin until I became an adult. Even today, if I mentioned the name “Bayard Rustin" to ten random students, I’m certain that at least nine of them wouldn’t know who this man is. How do we continue to celebrate Dr. King’s legacy in our schools every year without putting respect on Bayard Rustin’s name?

Imagine how pivotal it would be for your young queer Black students to know that an openly gay man in the Civil Rights era was largely responsible for shaping the legacy of an American icon we honor every January. Think about the overwhelming pride they would have in themselves if they knew about this history! Our classroom libraries must also include LGBTQ+ children’s books and literature that serve as windows and mirrors for Indigenous, Black and other students of color.

How are we addressing/responding to the rise of anti-trans violence and sentiment within our school communities?

Although President Biden signed an executive order this past January that extended discrimination protections to include gender identity, the reality is that LGBTQ+ students are still two to three times more likely to be bullied or harassed compared to their cisgender peers. This trend of violence is even more prevalent with Black and Latinx transgendered students.  In the 2015 U.S. Transgender survey, the National Center for Transgender Equality reported that approximately 75% of Black and Latinx transgendered adults experienced bullying and harassment during their K-12 schooling. Additionally, more than 100 anti-trans bills nationally have been introduced to various state legislatures. Below are two examples of these bills:

In short, the lives of LGBTQ+ people are under attack physically and politically and this will continue to happen well beyond Pride Month. And we must understand that the willful preservation of heteronormative societal norms by mostly right-wing politicians and other homophobic individuals is symptomatic of white supremacy culture.

How are we building our knowledge base and capacity around LGBTQ+ issues?

Being an active co-conspirator for our LGBTQ+ colleagues requires us to acknowledge the prevalence of homophobia and heteronormative behavior within our K-12 schools. Proactive and continuous capacity building is at the heart of this fight for justice. Not sure how or where to start? Here are a few things you can do:

For my well-intentioned cisgendered teachers who will be sporting rainbow tie-dye shirts, waving around Pride flags, and marching in Pride parades within their respective cities to show their support for your LGBTQ+ students and colleagues, I’m NOT saying don’t do those things. But don’t let that be the ceiling of engagement. We must use our privilege as cisgendered people to push for systemic change and be in solidarity with our LGBTQ+ students and colleagues. 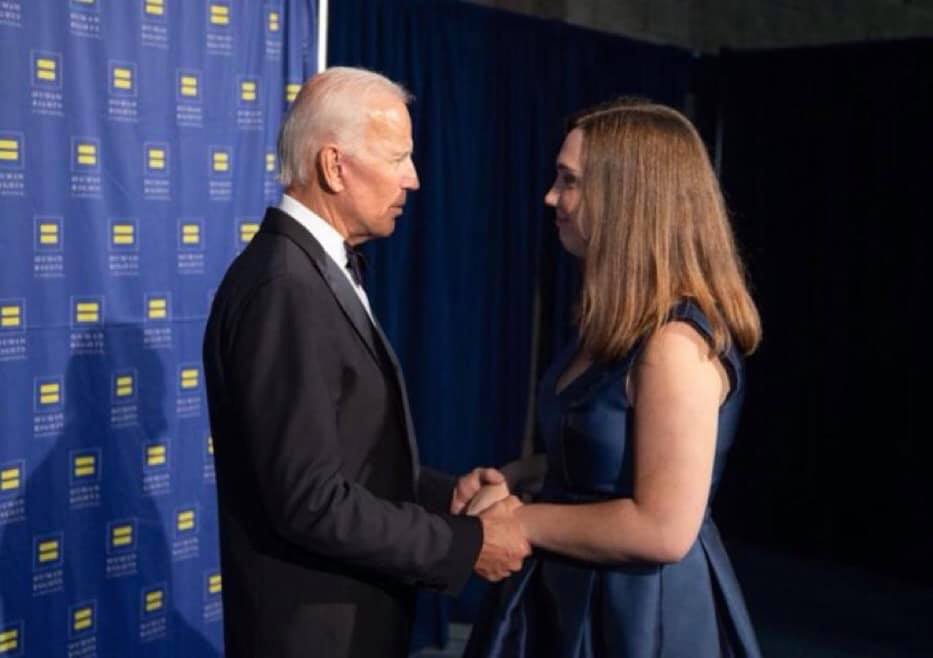