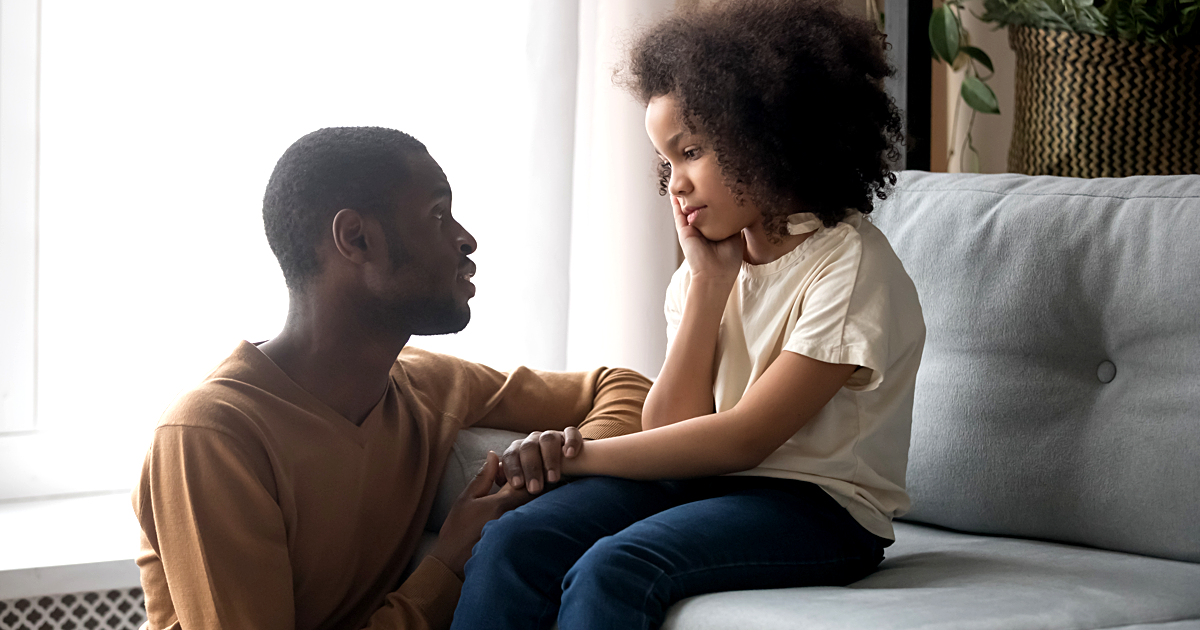 Do you want kids to develop the self-discipline to succeed academically? Want them to build communication and kindness skills to work together with their peers?

Then you want social-emotional learning, or SEL, in schools. You’re far from alone in that opinion. It makes you part of the 75% of American parents who say SEL creates a positive classroom environment, according to new polling data from the Benenson Strategy Group released by the Committee For Children.

Despite overwhelming public support for SEL, politicians and small but well-connected activist groups across America are attempting to manufacture yet another moral panic, this time with SEL as the bogeyman.

So far, though, parents aren’t panicked.

“These attacks on SEL in some places don’t seem to be changing parents’ minds,'' pollster Patrick Toomey said at a May 16 Committee For Children virtual press conference.

In fact, by all indications, most parents’ emotional temperature will spike if these leaders take away SEL from their kids.

So why are those leaders doing the opposite of what their voters want?

What’s With All the Hostility for SEL?

The most prominent attacks on SEL have come in Florida. There, Republican Gov. Ron DeSantis and his allies in the Florida legislature and state Department of Education have waged a political war against the “indoctrination” of students in concepts like critical race theory (CRT) and SEL.

Florida is not alone in this. The Washington Post gathered examples of conservative pushes for anti-SEL policies in Minnesota, Utah, Virginia, and Indiana. NBC News found more examples in Texas and Wisconsin.

Why These Conservatives Dislike SEL, In Their Own Words

Asra Nomani, who runs the anti-SEL and anti-CRT Parents Defending Education, told NBC News she thinks SEL isn’t what it used to be. She blamed this change on those who protested George Floyd’s murder in 2020:

“It took a turn in the summer of 2020, after the tragedy of George Floyd’s killing,” said Nomani, a leader of Parents Defending Education, an activist group that criticizes school diversity and equity efforts. After that, she said, social-emotional learning “became a vehicle for this quote-unquote ‘social justice activism' and the indoctrination of controversial ideas related to race, sexuality and even gender and identity.”

The Center for Renewing America is another organization central to the anti-SEL push. Their president, Russ Vought, served as the Director of the Office of Management and Budget in former President Donald Trump’s administration—where he made headlines for removing power from career government officials (re: those with expertise) to give budget approval responsibilities to political appointees.

They have an extensive glossary linking SEL and related terms to CRT, their other ongoing (and fabricated) education moral panic about something that has no negative impact on students.

“Math is about getting the right answer,” Gov. DeSantis said at a press conference earlier this month. “It’s not about how you feel about the problem.”

According to anyone with expertise on SEL, DeSantis and co. couldn’t be more wrong about how to teach kids to get that right answer.

Dr. Akilah Reynolds, a child psychologist, said that managing one’s emotions, which SEL teaches kids to do, is “fundamental to being human.”

“Children who learn how to understand and deal with their feelings get along better with others, they handle disappointment better, they make more friends, they do better in school."

The Committee For Children has been a go-to resource on all things good for children for over four decades, but you should never rely entirely on a single institution’s expertise. Everyone’s got blind spots, after all.

But here’s the thing: Everyone who researches SEL agrees with the Committee For Children.

Study after study after study shows that SEL leads to positive effects on students’ well-being, from better attitudes about themselves and others to better academic performance. This is deeply researched stuff that helps children. Families overwhelmingly want it in their children’s schools.

For some reason, politicians around the country won’t listen to those families. If you’re one of those parents, here are some ways you can make sure they hear your voice.

Tell ‘Em How You Feel About SEL

CASEL’s SEL framework has long been essential to educators and districts around the country. 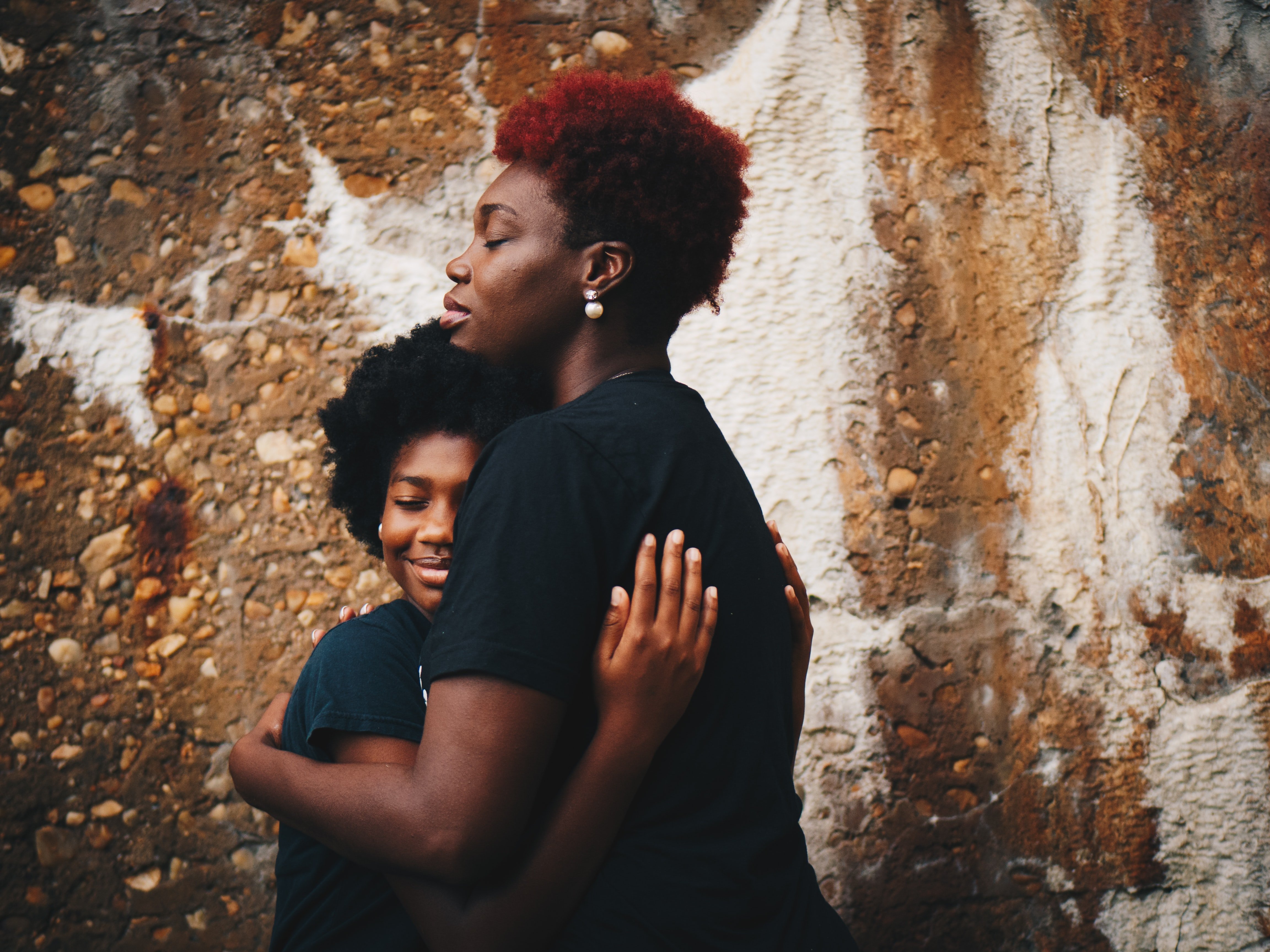 If You Think SEL Matters in Schools, Now's a Good Time for Us All to Get on the Same Page