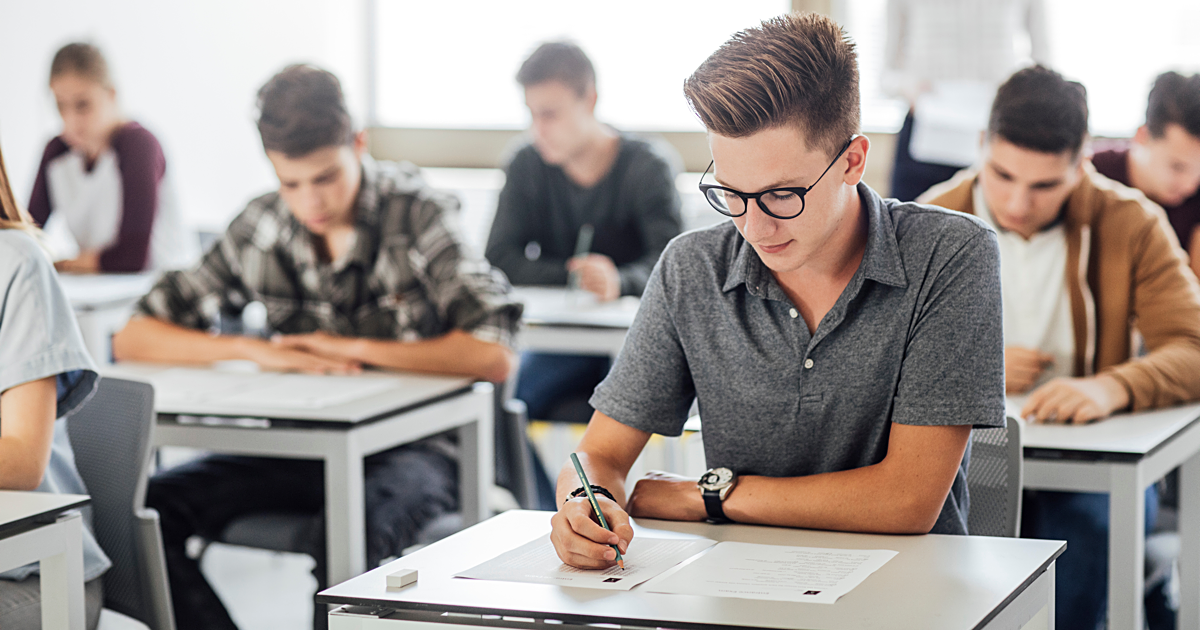 My High School Never Talked About Race, and Oh Man Did I Miss Out

I grew up in a suburb of Milwaukee, Wisconsin; an incredibly white kid in an almost entirely white school. I’ve been thinking a lot lately about the education I got in those schools, an education that would please those calling for no critical race theory, no politics, no controversy, nothing that would have made a young white guy like me feel bad.

The most recent hyper-politicization of our schools, of the histories, identities, and perspectives being attacked in board meetings and legislatures will harm every student it touches. It will especially harm those already underserved and marginalized in our system, and those students and families are not being heard from enough.

It’s not shocking, I guess, that anyone trying to “both sides” slavery isn’t interested in hearing what Black folks have to say about that. They should. They should read this article by Josh Adams about the impacts the anti-CRT movement will have on Black kids, and this piece by Kayla Higgs, who graduated high school in 2020, and especially this piece (and everything ever) written by Sharif El-Mekki—Why the Time Requires us to Teach Like Malcolm.

And when they’re finished reading those, I would ask them to reflect on this: I was a white boy in a school that worked hard to protect my comfort, and it sucked.

A school that doesn’t teach the truth is damaging for white kids too.

My Wisconsin suburban district was ahead of its time in being far behind the times. We learned a lot, were held to high standards, and worked hard to meet them. I learned a lot, but was asked to think very little. I was never asked to be uncomfortable. I graduated with good grades, an impressive enough transcript, and a shocking amount of ignorance.

We rebellious and bookish boys were lent books from our teachers; Kerouac and Salinger and, in one memorable miscalculation that left me scarred, Bukowski. I’m assuming the girl bookish rebels got other girls rebel books.

We read Twain, but in AP Lit and Comp, the highest level English class for seniors, we weren’t allowed to mention Jim in any class discussions or essays, because he was a “controversial” character.

We learned about Westward Expansion and not the Dakota 38 or AIM or Wounded Knee. We only said “genocide” when we talked about Europe.

In February, we learned that Martin Luther King said, “I have a dream,” and everyone said, “yeah, that sounds pretty good.” We didn’t learn about anything else he said, didn’t read the words of Malcolm or Assatta or Davis or Newton and Seale.

In March, we moved on.

I was a white kid going to school with almost all white kids and entirely white teachers learning mostly about white people and reading white writers. My high school had one of the highest percentages in the state of students accepted to college. We heard about that a lot. We also had one of the highest rates of students leaving or kicked out of college after the first year. This was not included in the school fight song.

If I had known what I was missing then, I would have been offended at how little was expected of me.

Since it was absent from our classrooms, our conversations about race took place in hallways and homes. There weren’t social media or cell phone cameras to make every stupid statement instantly public and permanent. Someone from my school would have made the news once a week. Maybe we ought to teach our students enough about the world right now to keep their ignorance from making them internet famous and unemployable.

My diploma came with hundreds of racist, sexist, and homophobic jokes, but with no lessons on how or why to challenge them, on how to understand and be respectful of other cultures than our own, on how our own skin color may have shaped our lives and how to process our feelings around that.

I left my school, my hometown, for Minneapolis. I left without any real tools for navigating a multicultural society, without any understanding of what it could mean to live in a multiracial democracy. I’m lucky to have found good teachers and patient friends, but there is no doubt that my first steps into the bigger world were taken from far behind my peers on much of what is important to succeed in that world.

And so I’m flummoxed. Yes, flummoxed, at how hard some are working to remake schools in the model of the ones that failed me, at the fervor in the fight for intentional ignorance.

This anti-anti-racism, these ‘just the facts (but not those facts over there)’ mandates, this idea that our classrooms could be somehow independent of the world we live in, of the world that lots of different kinds of people live in, this panic is being stoked in some misguided attempt to protect the little white boy I once was. It will fail.

We need to respect our young people enough to give them the best and fullest education we possibly can. Anything less is worse for everyone. 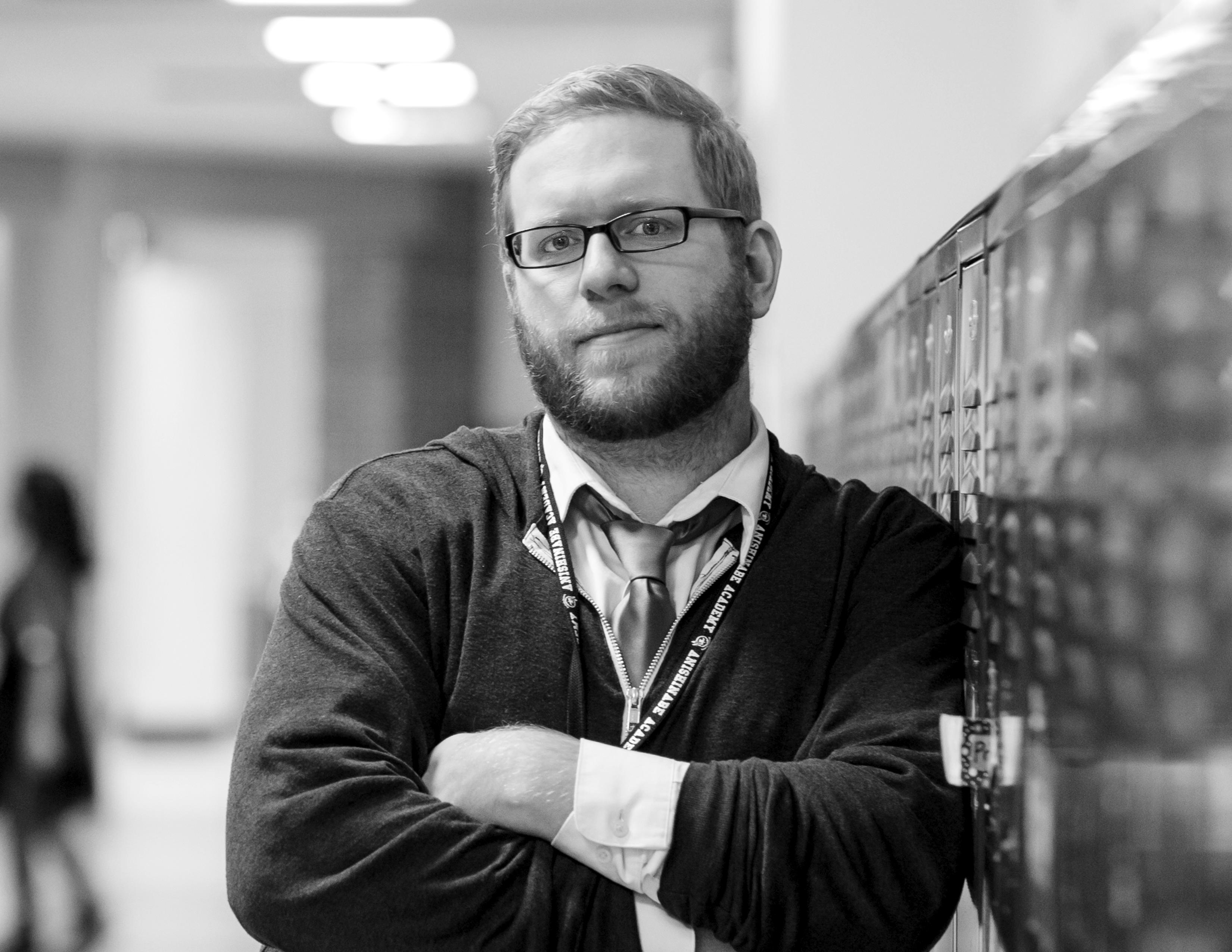 My High School Never Talked About Race, and Oh Man Did I Miss Out