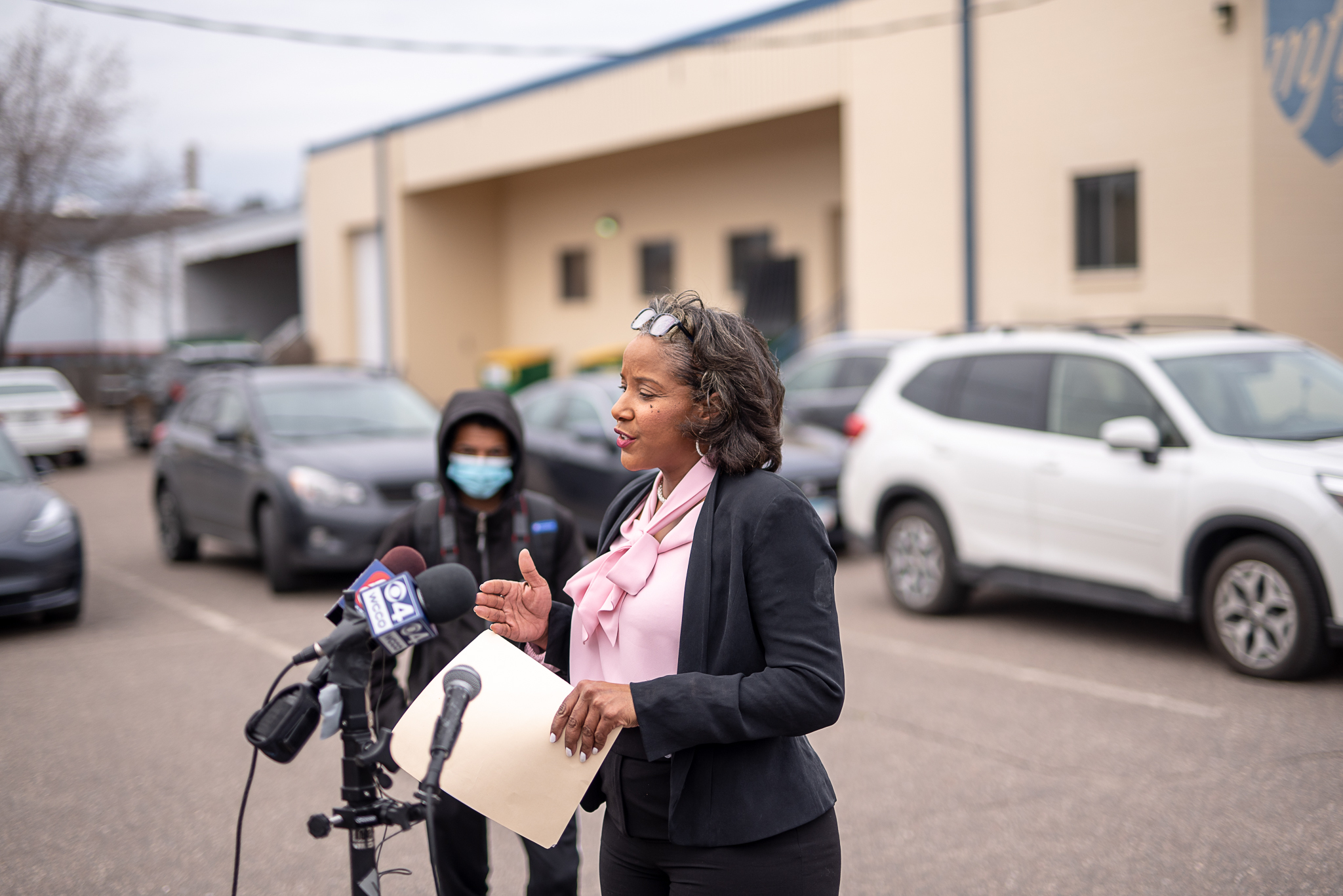 The Minneapolis NAACP is investigating many allegations of harassment, bullying, racism, lack of support, and retaliation from several Black teachers against the MFT, they said in a press release obtained by Ed Post.

Several teachers were scheduled to appear to tell their stories and answer questions but they didn’t show, said Ed Post Digital Manager Josh Stewart, who attended the press conference to get their stories.

Alexis Mann, who is running against current union boss Greta Callahan to lead MFT, accused Callahan of using the strike as a campaign tactic—not a tool to provide better pay or working conditions for union members.

"We are here to lead this union in a totally new direction that focuses on inclusion, support, understanding, and love."

Mann alleges that MFT operates with a lack of transparency, and although she initially supported the teacher strike, she could not—in good faith—continue to do so once protections for teachers of color were off the table. Mann went on to claim that she has been targeted and bullied as a result.

Mann said the agreement the union signed as a result of what Mann called a “desperation vote” protected seniority at all costs, dropping protections for teachers of color, teacher recruitment, teacher retention, bonuses, and even salary increases.

The Minneapolis NAACP endorsed Mann’s candidacy, which she noted in the press conference.

“The strike was carefully calculated [to begin] on the very same day that our nomination opened, which made it difficult for the election to get much publicity in our union,” Mann said. Mann went on to suggest that the lack of publicity and a number of other “unfair election practices” are racist tactics from inside the union. Greta Callahan—Mann’s opposition—is white. 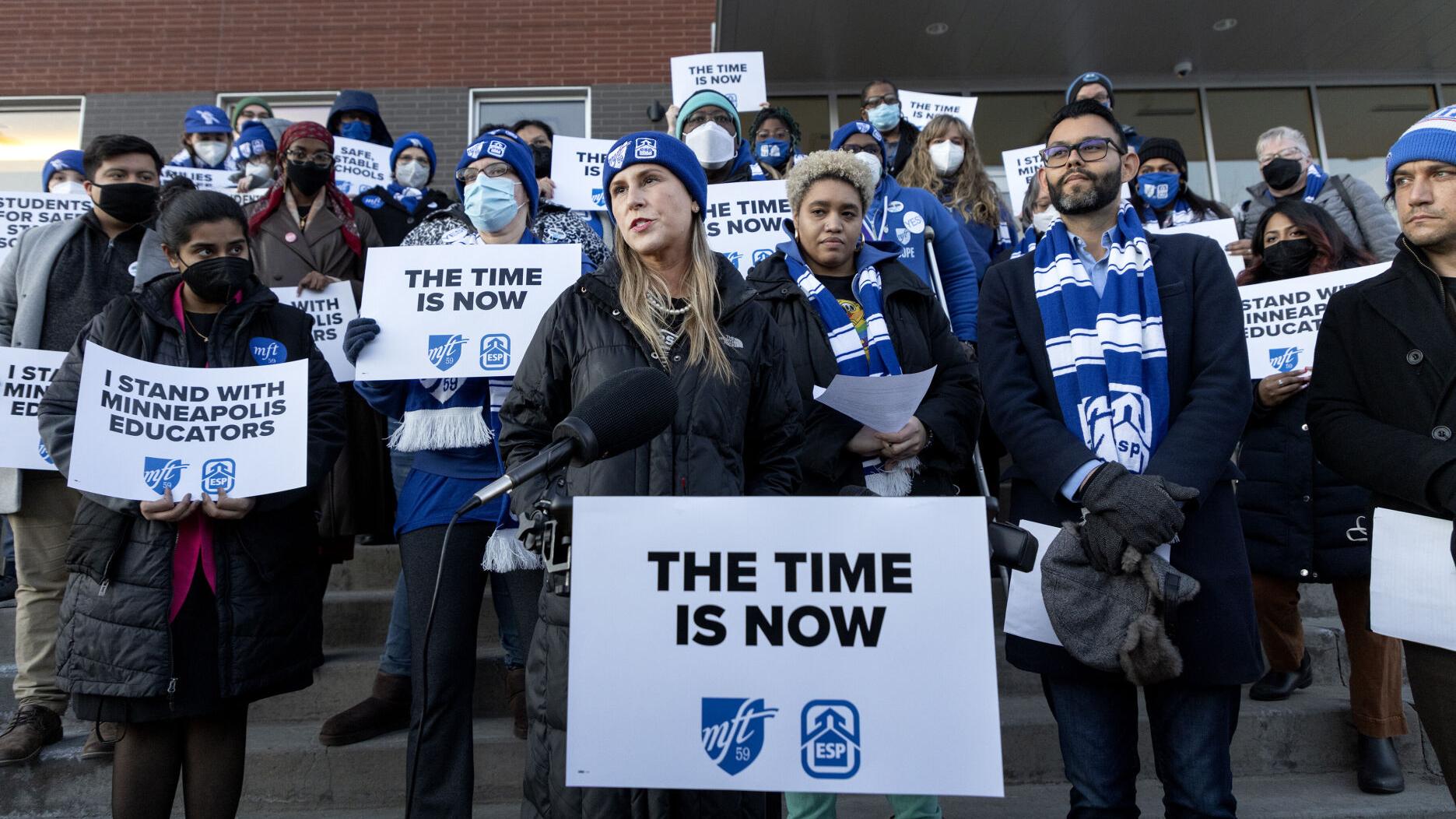 Minneapolis Federation of Teachers will elect union leaders in May.

The Stakes Are Real

This is about so much more than a union leadership campaign.

Mann noted how important it is to bulk up the Black educator pipeline in Minnesota.

“There is a teacher shortage. There is a lack of diversity in our teacher workforce. There's a lack of Black teachers, there's a lack of people of color, and there are systems in place that make it very difficult for teachers to get into the classroom. This whole system of protecting teachers’ seniority at the expense of recruiting and retaining a diverse teacher workforce is not going to work. It is not sustainable.”

The good news is that organizations like the Center for Black Educator Development exist.

Through the Center’s Academies, Teaching Pathways, Professional Learning, and more, you can help bring more Black educators into classrooms in your neighborhood. You’ll be glad you did because more students will graduate and fewer will be unnecessarily disciplined along the way—the research says so.

To learn more about the importance of hiring more Black educators, tune into the Center’s “Building the Black Educator Pipeline” show Thursdays on Ed Post’s Facebook and YouTube.

Teacher Diversity Explained: Why It Matters, and How We Got Here