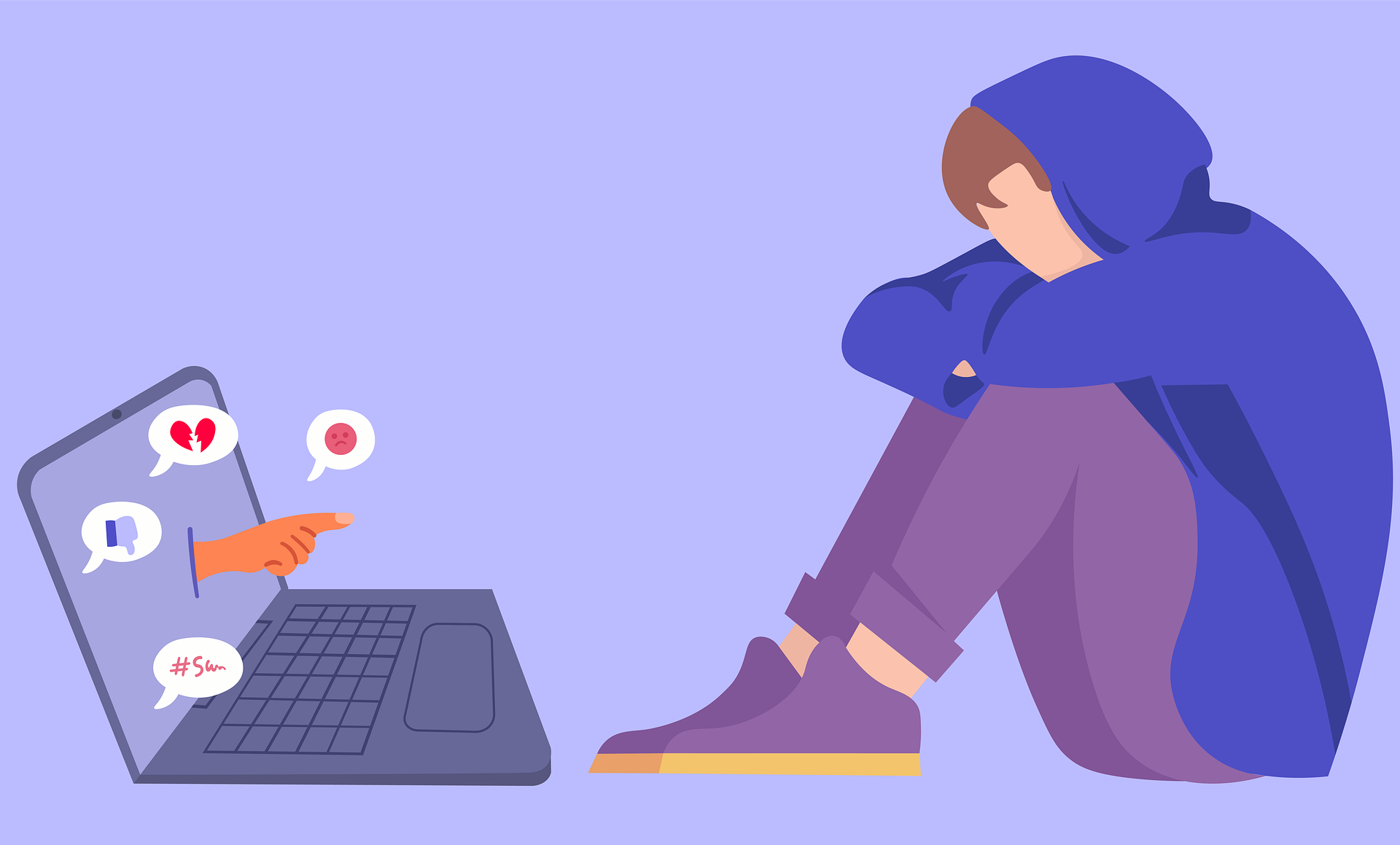 The night of October 24th, while scrolling through Twitter, I found myself suddenly snapped back to my time as a college student at Penn State, and I haven’t been able to shake the deeply permeating despondency since. The founder of the Proud Boys, a group with a history of violence and large overlap with white supremacist organizations, had been invited to campus by a student group. To protest, students were putting themselves at risk, and in harm's way. While campus police stood by idly, some students were pepper sprayed by people who appeared to be neither students nor university officials.

At the 11th hour, Penn State administration canceled the event due to the risk of violence.While I appreciate them making the right decision, I’m saddened that it took so long. And while I stand in solidarity with the students who protested, and thank them for the bold actions they took, I still find myself pensive and sorrowful. Why are the students being forced to lead?

When Will Institutions Learn From Previous Experience?

During my sophomore year at Penn State, there were plans for the university to host a speech by Richard Spencer, one of the main organizers behind the Charlottesville rally that led to the death of Heather Heyer. In response, some friends and I founded a group called No Hate Penn State, and planned an event protesting Richard Spencer’s attempt to come to campus. Even though he didn’t end up coming, we were still in contact with University administration and discussed ways the university could best protect students if this situation were to occur again.

Based on the statements recently given by Penn State’s current President, it doesn't feel like university administration learned much from those discussions.

This isn’t a problem exclusive to higher education. When I was in high school, I experienced extreme discrimination on the basis of my epilepsy. In short, my public high school told me that because the lighting in my math classroom caused me to have seizures, I would have to leave the school.

I didn’t want this to happen to other students, so I started a scholarship, the Heumann-Armstrong Award, for students who have experienced and fought against ableism. I run the award with Judy Heumann, a disability rights icon who survived polio and was told she wasn’t allowed to attend her local elementary school, because her wheelchair made her a fire hazard.

Every year, it’s hard for me to hear how students younger than me are being forced to go without accommodations, and the ways they are forced to go above and beyond to fight for their own rights and the rights of the students who came after them. Judy is 50 years older than I am. She has dedicated her life to this work. I can only imagine how difficult hearing these stories is for her. Why are these students still stuck doing this?

Without Systemic Change, Students Are Stuck in a Cycle of Defeat

This cycle feels intimately familiar. Students experience an injustice. They want to make sure students who come behind them don’t face the same challenges, so they start work at a solution. Despite their vigorous efforts and best work, systemic change doesn’t occur. This forces the next generation of students to tackle the same challenges, putting in Sisyphean labor to get access to education. That next generation develops a set of resources they pass to the students who come after them. [This goes on until the resources shift or are lost; then students start over from scratch.]The cycle continues this way ad nauseam, in no small part because administrations and lawmakers rarely step in to make positive changes permanent.

In 1780, during the Revolutionary War, John Adams wrote to his wife, "I must study politics and war that my sons may have liberty to study mathematics and philosophy. My sons ought to study mathematics and philosophy, geography, natural history, naval architecture, navigation, commerce and agriculture in order to give their children a right to study painting, poetry, music, architecture, statuary, tapestry, and porcelain.” But our education system, at all levels, has given generations of marginalized students the chance to study nothing but survival. When will students get a chance to learn something else? 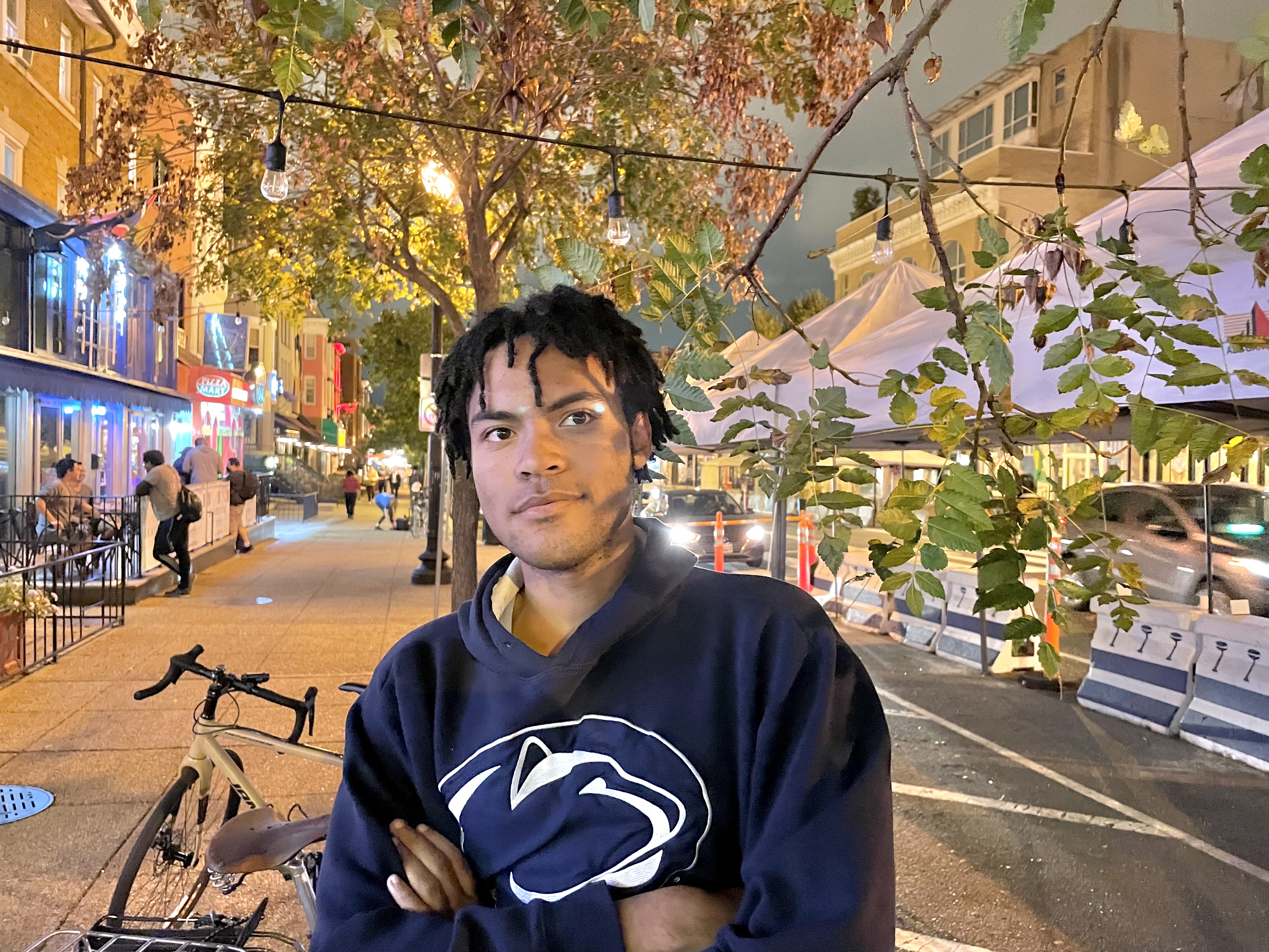 Elijah Armstrong graduated from Penn State in 2019, and from The Harvard Graduate School of Education in 2020. In 2021 he started the Heumann-Armstrong award, a scholarship for students in the 6th grade and up (including higher education) who have experienced and fought against ableism in education.
View profile