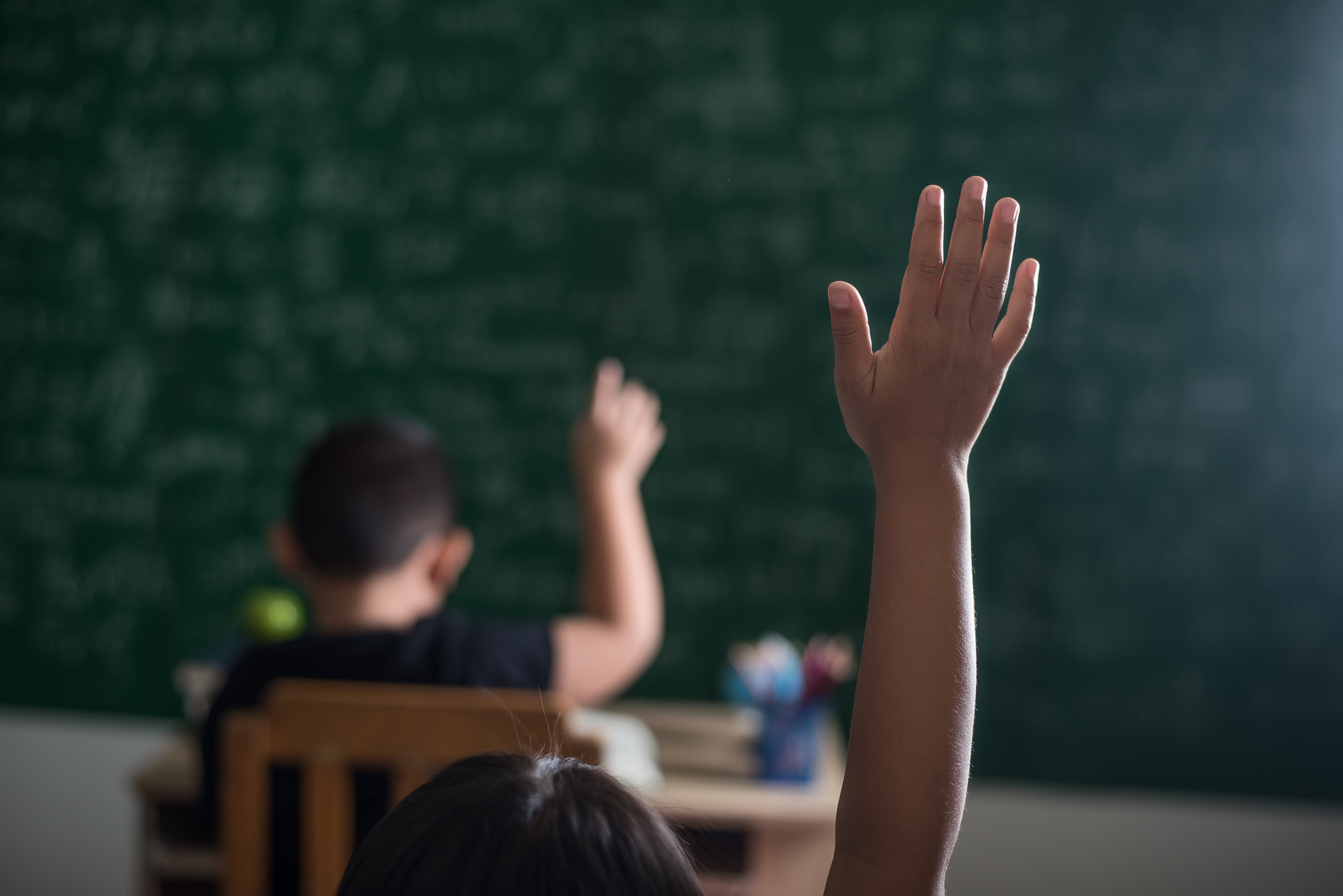 Here's How To Respect Newcomer Students As They Learn English

Migrants entered the United States in Texas and were bused to New York City, where they knew no one. Migrants arrived at the southern border and then were flown to Martha’s Vineyard in Massachusetts, where local residents scrambled to find them places to stay.

How can Texas Gov. Greg Abbott and Florida Gov. Ron DeSantis possibly think this is an appropriate way to treat those fleeing violence, those looking for a better life? No matter their unique stories, each of these undocumented immigrants and asylum seekers deserves to be wrapped around with consistent, nurturing support to cushion the transition into a new culture.

These immigration headline-grabbing stories always take me straight back to the newcomer students in our schools. Nina came to New Mexico as a 1st grader, in the wake of the war in Ukraine. When she arrived at school on the first day, an educator described her as a “deer in the headlights,” wanting so much to understand the words and the customs that overwhelmed her in every way.

Students with scant English are spilling into classrooms across the United States for a rainbow of reasons.

Some have been exposed to formal education. Others have not. Some are here because they want to be. Others are not.

Just like their families, each of them deserves to be wrapped around with consistent, nurturing support to cushion the transition into a new culture - and ensure they can learn a new language while simultaneously building academic knowledge. That means more targeted federal and state money, and more resources for students like Nina.

During the 2019-2020 school year, 10 percent of students were classified as English learners, according to a fact sheet from the U.S. Department of Education. A growing number of them are recent immigrants. The DOE’s Newcomer Tool Kit was last updated in 2017, before the pandemic complicated everything.

Most recently, as published this month in a study by the Council of Chief State School Officers, there are reported to be more two million foreign-born children ages 5 through 17 enrolled in school, roughly 4.1 percent of the total student population.

“Moving to a new school can be difficult for any student, but for those who have to learn a new culture and language, the change can be devastating,” according to a Teaching English as a Second Language blog.

I, too, was a newcomer of sorts, when I  went to Armenia with the Peace Corps in 2001. It was my choice, and I was an adult. For the first three months, I lived with a family as I worked on learning a new way to communicate. At the same time, I was gaining tools to be an effective volunteer on my own, preparing to teach English as a second language. I could have returned home at any moment. Most definitely, there were moments I wanted to, yearning for anything that was easy and familiar.

I relied on body language to message my basic needs, as the couple and their young sons knew no English and I knew no Armenian. It was comical at times; it was terrifying at times. My host mother found an old schoolbook that had English words in it and tried them out on me. It felt like it took forever to feel comfortable navigating spoken and written Armenian, and the country’s way of life. Yet, it unfolded slowly and surely, with the aid of patient Peace Corps workers who systematically taught me Armenian phrases and cultural nuances. I did not realize it then, but it made me stronger and more persistent. I never felt alone during this journey.

I do not want Nina and so many children like her to ever feel isolated.

There is no one-size-fits-all approach in our schools, but there are strategies we can consider right now:

Nina is acclimating to life in New Mexico, as summer temperatures give way to the chill of fall. She has made some friends, even teaching them a few words in Ukrainian. Her mother recently used Remind to translate a message from her native language to English for a teacher, thanking her for making her child smile.

Our newcomers—and their families—need knowledgeable advocates by their side as they navigate the newness. The leaders among us owe it to them to take away the rough edges and pave the way for the bright futures they deserve.