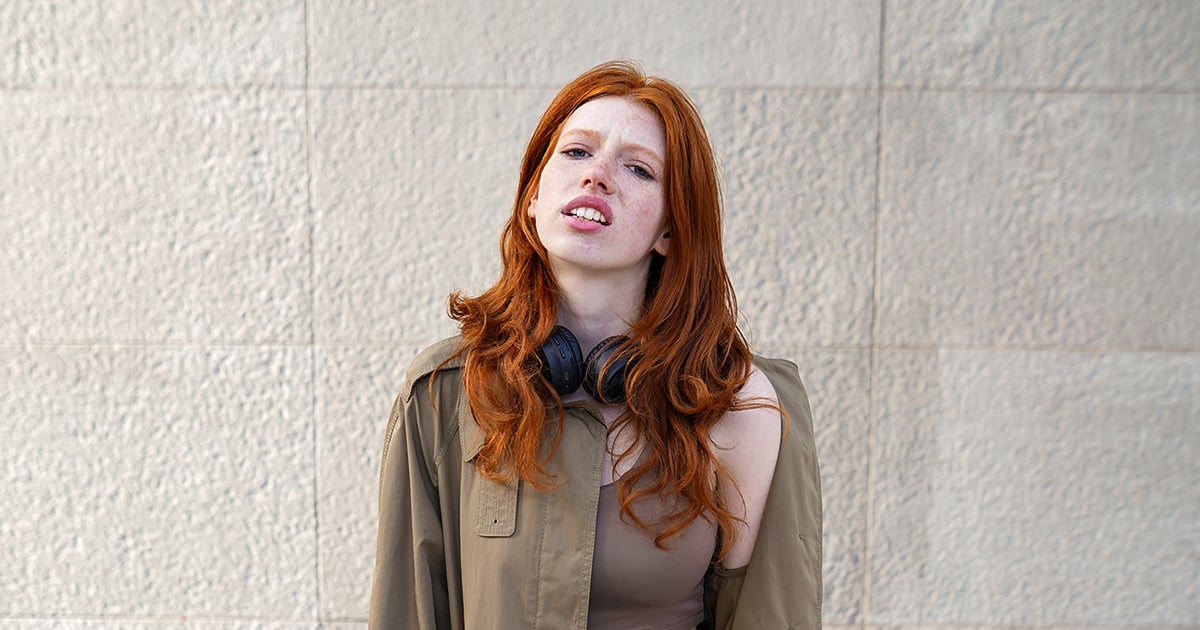 Turns out, there’s at least one issue on which Democrats and Republicans agree: instilling honesty and respect in children can be an uphill battle and parents want schools to supplement their efforts.

That’s one of the takeaways from a new survey, “Raising Good Kids,” which gathered insights from 1,034 parents of children between the ages of 6-18 years old.

The survey, released by Character.org and lpsos, polled parents from different political, racial and economic backgrounds as well as parents who are native Spanish speakers.

Sixty-three percent of both Republican and Democrat-leaning parents want their schools to help students develop qualities such as honesty, responsibility and respect. Perhaps even more telling, nine out of 10 parents surveyed said their children do not treat others with respect, and a whopping 85% don’t believe their offspring are honest.

Whether termed social emotional learning (SEL) or character building, the survey indicates parents are crying out for help in battling negative influences on children ranging from social media to partisan, societal divides.

“As schools and educators continue to navigate challenges to teaching SEL, character education may be a place of agreement," the report accompanying the survey concludes.

“I appreciate that teachers are another voice, another role model reinforcing important values to my child,” one parent said. “My six year old looks up to her teacher. The more positive influences she can encounter, the better.”

According to the survey:

A majority of parents surveyed agreed that a divided, digital world creates challenges for parents and children. Most parents (64%) agree that social media is negatively influencing their children's character.

“I have seen the videos my children come across, and I’m shocked at how kids are treating each other and adults,” one parent said.

Added another: “I do worry that one day someone else may have more influence over my children than me.”

Half of parents surveyed believe political polarization is negatively influencing their children’s character, while the vast majority (88%) of parents feel civility is getting worse in the United States.

“Social media behaviors and continued political division have left today’s parents in a precarious position when it comes to fostering character in their children,” said Arthur Schwartz, president of Character.org. “We are calling for a nationwide commitment to provide parents with the resources and support they need to ensure that every child and teen in our country have the social skills and character strengths to flourish in school, in the workplace and as citizens.” 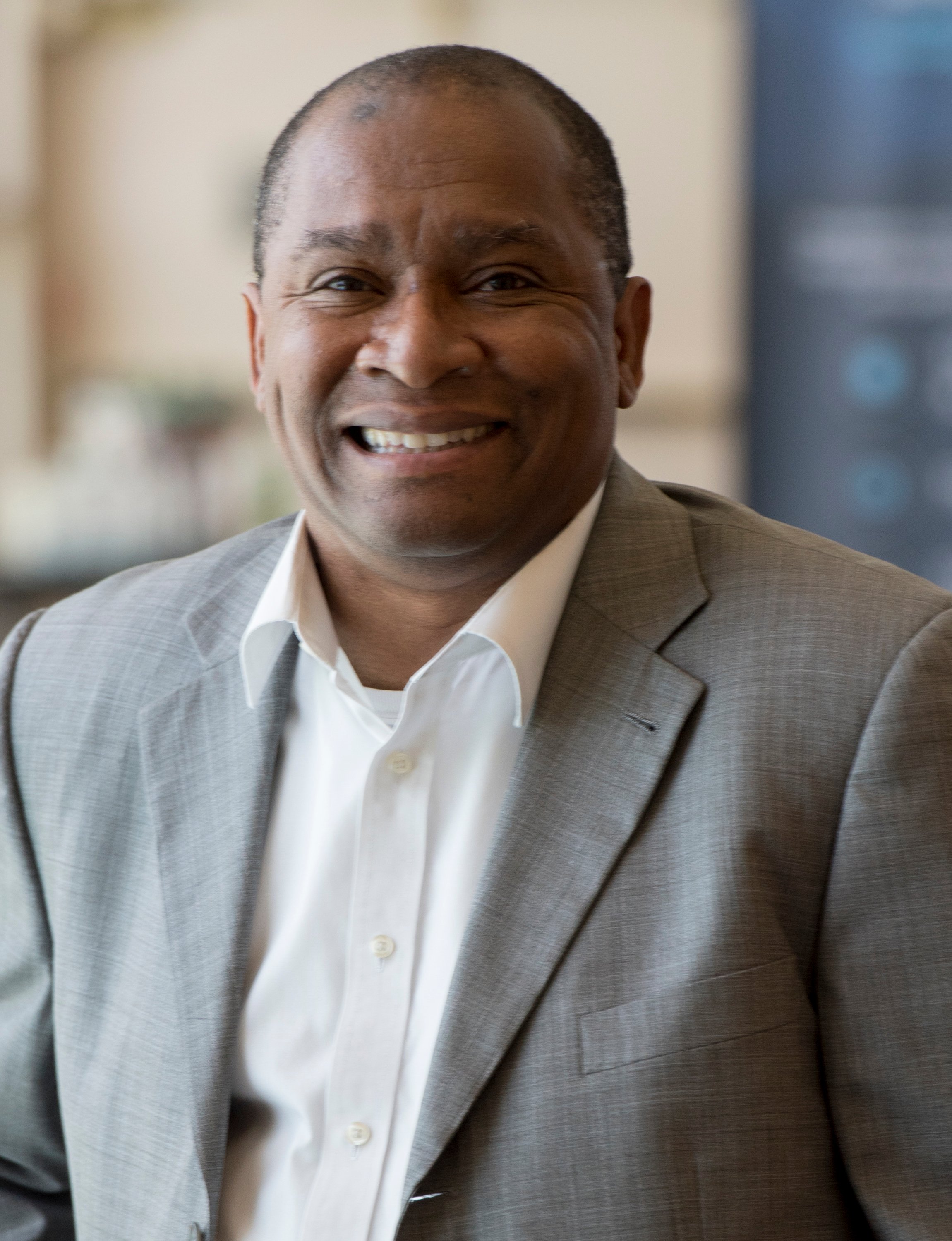 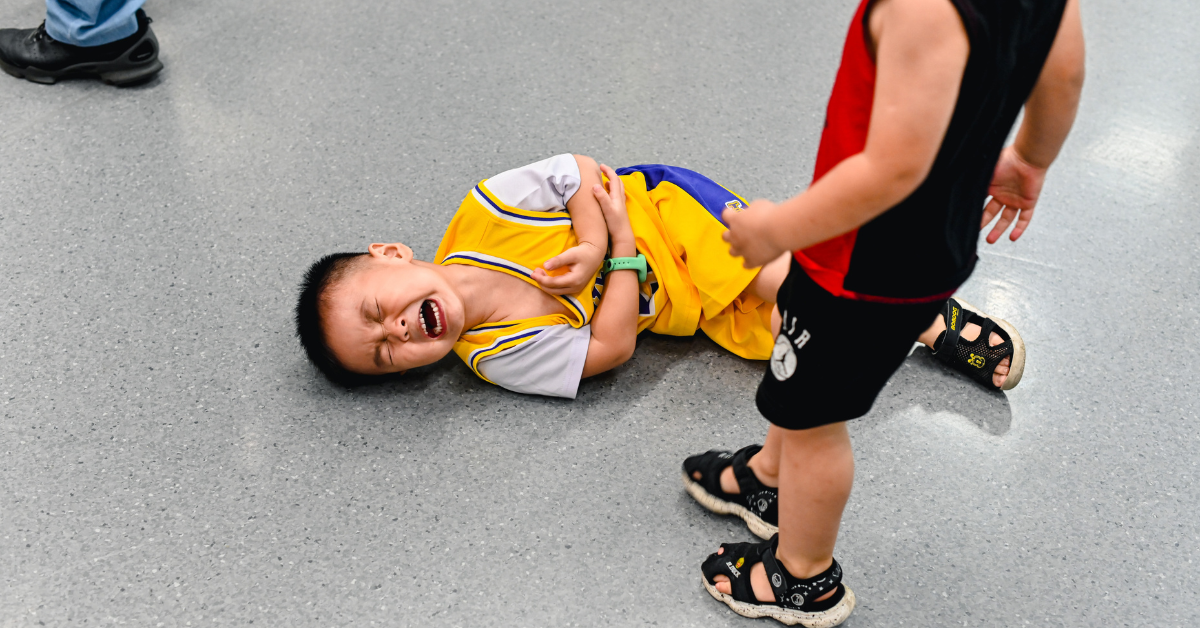