Emily Hanford's New Podcast Explains How Teachers Were Sold a Story. Now Let's Follow the Science, Not Our Biases

Sold a Story, Emily Hanford’s most recent podcast about reading instruction in this country, opens with a story that is painfully familiar. Like Corinne Adams, the mom featured at the beginning of Episode 1, I discovered during remote schooling that my son, then a first-grader, could not read.

He could only look at the first letter of the word and guess the rest. Like Adams, I reached out to his teacher for help, only to be assured that he was doing fine.

Like Adams, I had to teach my kids to read myself.

Wishful Thinking About Reading Has Prevailed Over Science

Sold a Story explains how a method of reading instruction, termed “whole language,” came to dominate American schools—even though this method has been long debunked by cognitive scientists. It is the story of how personalities, publishing companies, and wishful thinking has prevailed over science and common sense. But most of all, it is the story of the persistence of bad ideas.

After I listened to the first two episodes in this six-part series, I was left thinking about why and how we, as a society, have tolerated this state of affairs for so long. In the City of Chicago, only 15% of Black fourth-graders could read proficiently—before the pandemic. For Latinx fourth-graders, the number was only a bit better: 21%. Among fourth-graders who qualify for free lunch, the number was 18%.

Few parents in Chicago are able to teach their children to read themselves.

Parents with inflexible work hours, parents who work multiple jobs to keep their families afloat, and parents who cannot themselves read and write in English simply cannot teach their kids to read. Some parents pay for private reading instruction, but that can cost up to $850 per month per child in the Chicago area.

I suspect that, as a society, we tolerate dismal reading achievement because of what one teacher says at the beginning of Sold a Story: “When it didn’t work, I blamed the children.” Whole language posits that kids don’t need to sound out words because reading is a natural process. If children are in an environment rich with literature and surrounded by books, if parents read to their children, if children love reading and want to read, then they will learn how.

Whenever I hear this theory, I think of my son, who would grab grown-up books and look at the pages for hours. I think he thought that if he stared at the letters for long enough, they would begin to make sense to him. We read to him from the day we brought him home from the hospital. He grew up in a house full of books.

He wanted to read so badly. And yet, in the absence of appropriate instruction, none of that helped him read.

If the theory of whole language were correct, what would happen to kids who do not grow up in a literacy-rich environment? What if their parents cannot read in English, or in any language? By the logic of this now-debunked theory, they could not be helped.

While one teacher blamed the kids, I suspect that others blame parents.

Those parents don’t have books in their homes.

Those parents don’t read to their kids.

Those parents don’t take their kids to the library.

In other words, we tolerate the dismal literacy rates of our Black and Brown kids because the misguided, yet persistent theory of whole language makes it easy for earnest liberals to indulge the racial stereotypes that they think they don’t have. Those stereotypes, like that misguided theory, still lurk in their subconsciousness. 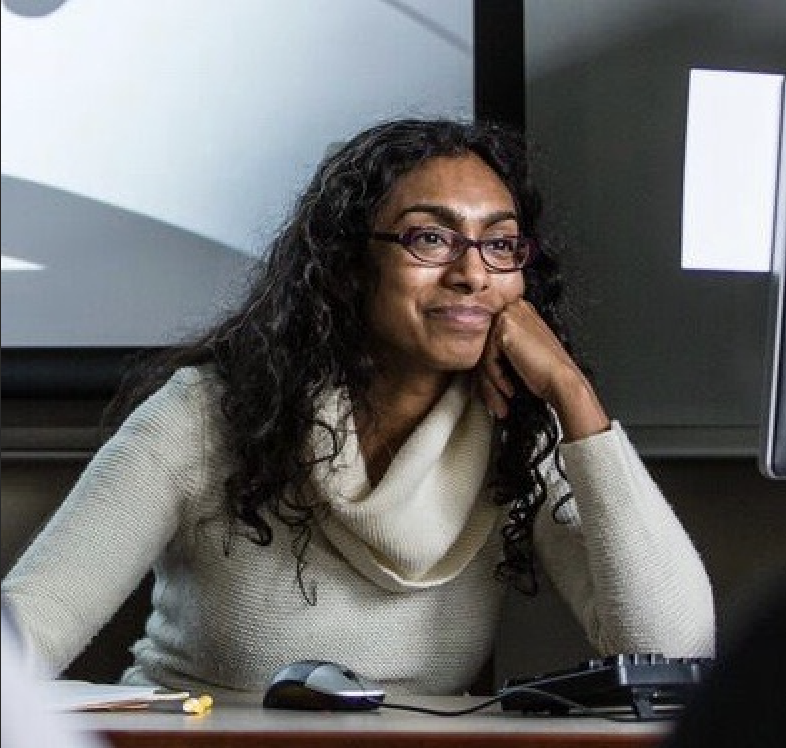 Read more about science of reading 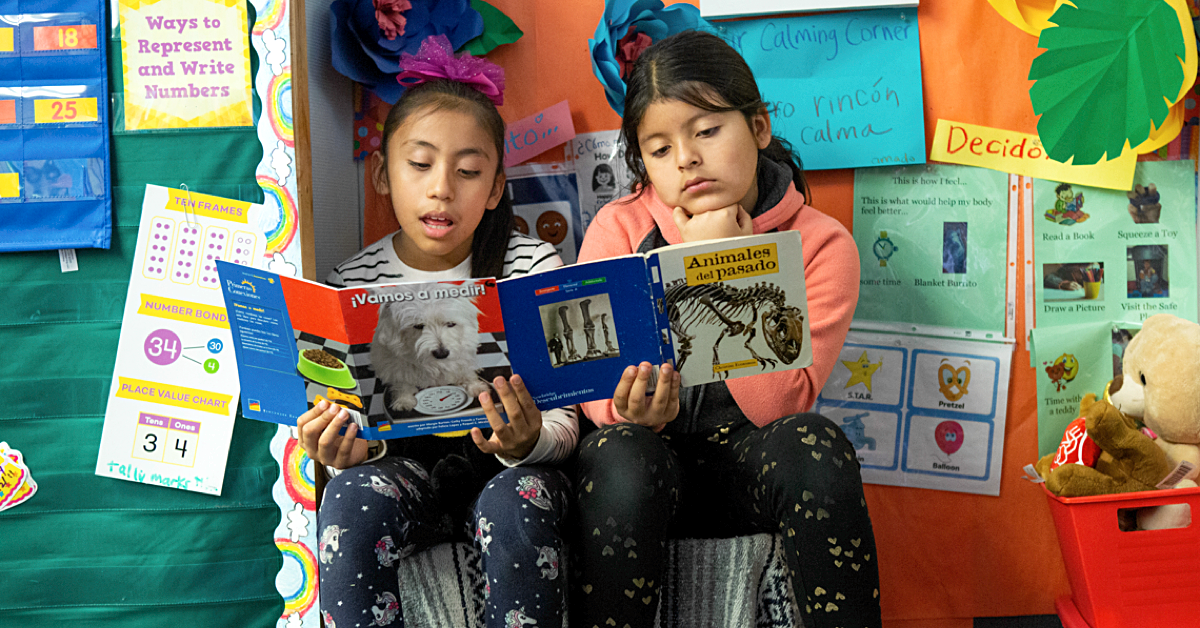 I Used To Rage At Teachers, But Now I’ve Found My Target