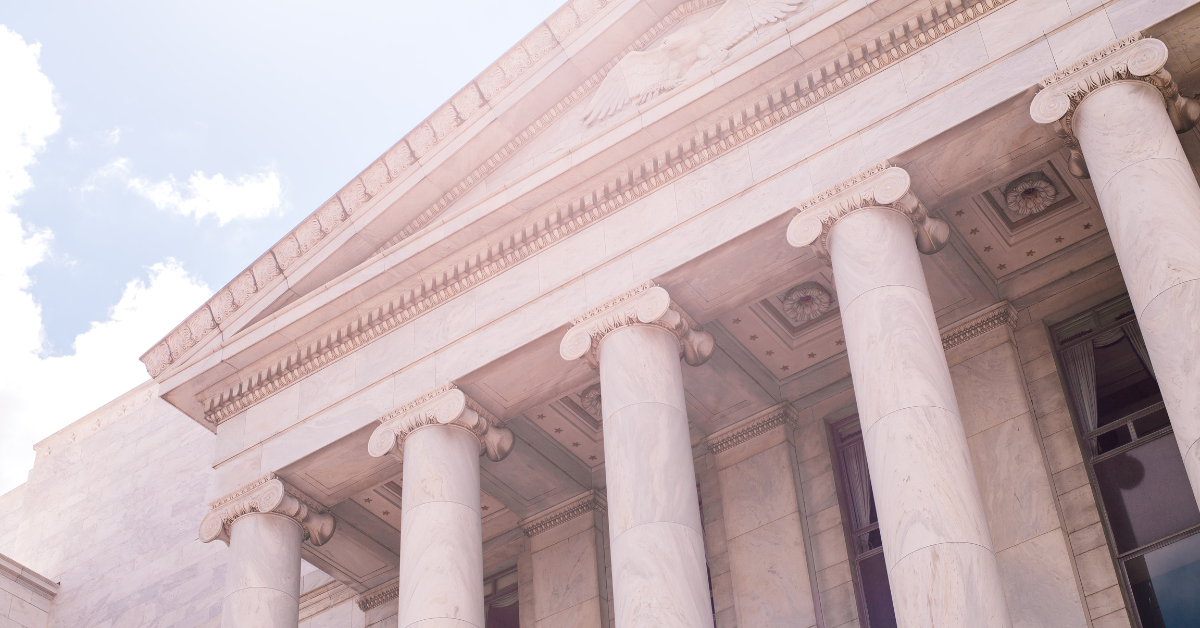 Educators, Watch for These Legislative Efforts in 2023

You’ve probably heard this a gazillion times but I think it’s worth mentioning again, especially considering what has been transpiring in our educational landscape…….the work that we do, as educators, transcends the walls of our classrooms.

We also must be beacons of the communities we serve and a major part of that work entails pushing back against unjust policies that negatively impact our students while advocating for policies that will make our profession better. So why is this work a must?

Well, the answer is simple: education is political.  Whether we want to admit it or not, the political views of our elected officials, at both the state and federal levels, have a strong influence on the curricula we teach and the policies we enforce within our respective districts.  As a result, we must engage in the political process in order to pave a road for the liberation of our students.  To start 2023 on the right foot, let’s begin the process of paving that road by paying attention to the following bills:

For as long as I’ve been an educator, I’ve always been aware that teaching is far from being a lucrative profession.  It’s no secret that many of us must work at least one other job outside of teaching to supplement our income and take care of our families.  As a matter of fact, there were many teachers working second, third and fourth jobs during this past  winter break just to earn extra money.  Others struggled figuring out how to stretch their mid-December paycheck until their next pay period, which, for some, won’t come until mid or late January.

Depending on which state or district you’re in, you may have to go anywhere from four to six weeks without receiving any pay because of winter break.  This is arguably the main reason it’s difficult for teachers to sustain a healthy lifestyle and why many ultimately leave the profession.  Our annual salaries still don’t reflect the amount of time, effort and sacrifice that is expected from us to perform at the highest level.

This year, let’s keep our eye on the American Teacher Act, which was introduced in Congress last month by Rep. Federica Wlison of Florida.  If this bill passes, it would mandate all states increase the minimum K-12 annual teacher salary to $60,000.

Understanding that the cost of living for teachers varies from state to state, this act may not be a perfect solution but it’s definitely a huge step in the right direction, especially in southern states like Mississippi, Tennessee, Alabama and South Carolina where teachers are severely underpaid.  For more information about average teacher salaries, read the National Education Association’s Educator Pay Report.

Last February, I wrote an article about Indiana House Bill 1134, which would require teachers to submit a full year’s worth of lesson plans in the summer and post curricular information on their school’s website for the public, including parents, to view.

Since that article was published, Florida, North Carolina, Georgia, Missouri and a host of other states have passed similar parental bills of rights that would grant parents exclusive access to school curricula, as well as the ability to dictate what teachers can or cannot teach to their children.  More specifically, the bill would allow for parents to prohibit the teaching or discussion of topics pertaining to sexual orientation, gender identity and other LGBTQ+ issues in schools.  It would also prohibit the teaching of “divisive or controversial topics that may conflict with a parent’s belief that all persons, regardless of race, ethnicity, color, national origin, or ancestry, should be treated equally.”

Although this toxic trend of curricular policing and anti-CRT rhetoric is far from new, it’s important to note that this will continue to be a trend in 2023 as more states will join the party to keep this trend going.  For the record, I’m all for parents being involved in the education process and being informed of what their students are learning.  But now, it has reached a point where our professional integrity as teachers is now in question.

These parental bills of rights are nothing more than tools for curricular gatekeeping.  The great James Baldwin once said that “a teacher who is not free to teach, is not a teacher.”  In other words, if we don’t have the freedom to center the identities of our students through our curriculum and instruction, then our students will never fully develop the agency necessary to embrace the intersections of their identities and advocate for their humanity in this society we live in.

Last month, Republicans in the Senate blocked passage of the CROWN (Creating a Respectful and Open World for Natural Hair) Act, a bill that prohibits discrimination against natural Black hairstyles in schools, workplaces and all other public settings.

Although the CROWN Act is currently law in 19 states and numerous districts across the nation, the push by elected officials in Washington, D.C., to pass this bill at the federal level is still ongoing. As elected officials continue to fight, some schools are still suspending Black students for wearing natural hairstyles.  In Texas, for instance, Treyvion Gray, a high school senior in Needville Independent School District, received a multi-week suspension from his school last May because his locs were too long.  Additionally, the school also prohibited Gray from  participating in graduation.

Over the past few years, Jett Hawkins, D’Angelia McMillan and many other students have had to fight against hair discrimination within their respective schools.  Even with all the progress that has been made, we still must continue to be vigilant in this pursuit for justice.  If you have not done so already, please email your federal legislators and sign the CROWN Act petition to help us push this bill forward.

As we bring in the new year, let’s continue to stay locked in and put pressure on our state legislators to do right by the students and teachers.  I said it last year, I said it the year before last year, and I will continue to stress this point once again this year…….we must go all in and advocate unapologetically for anti-bias, anti-racist education in our schools in order to ensure the social and emotional security of our students!