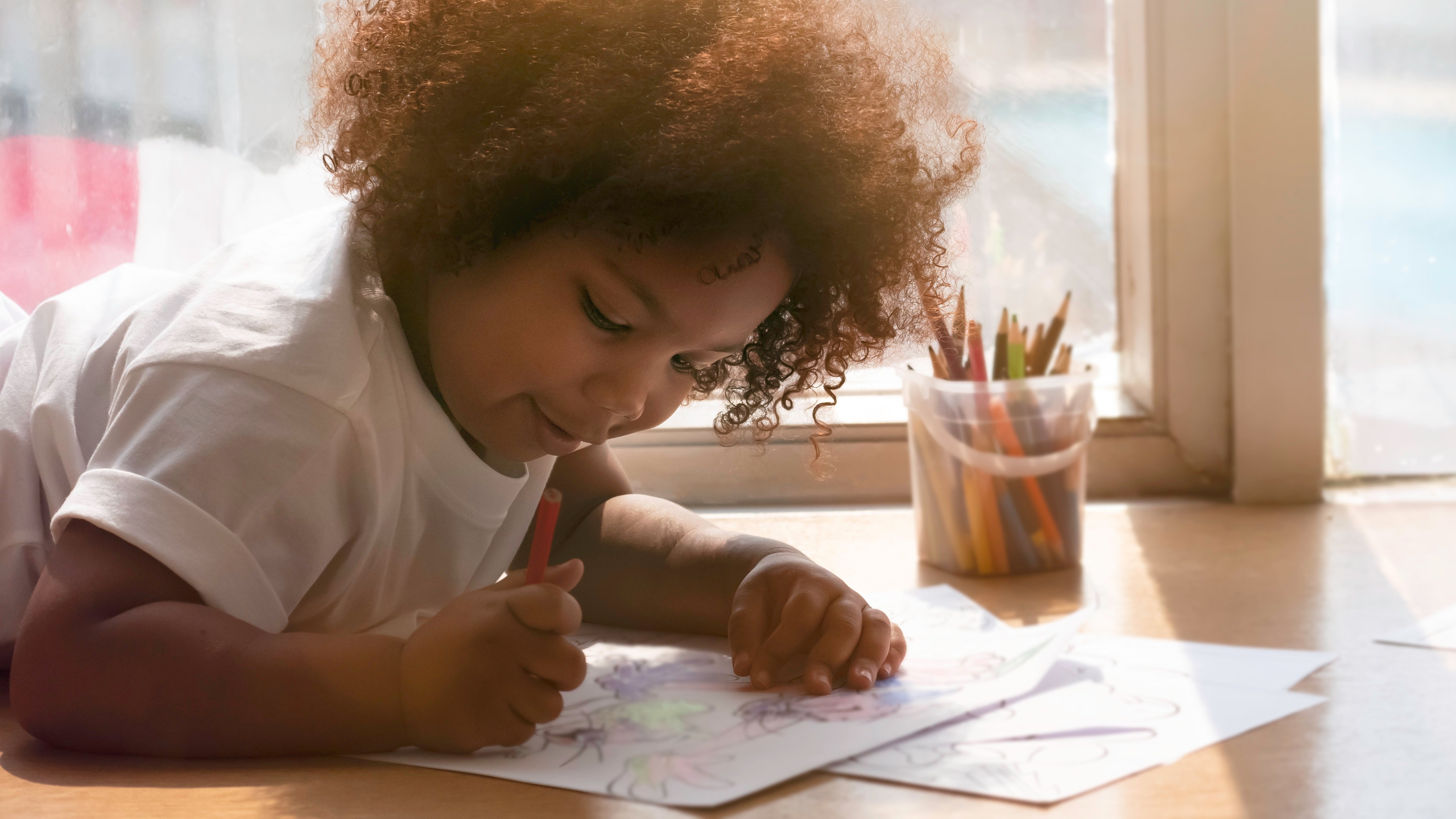 Democrats Won't Dictate Where My Black Children Go to School

“What you not gone do..."—An African American proverb

But I fear this fact is being lost on the Democratic Party. Worse than being ignored, Black parents are being patronized and told what is best for their children by White Democrats and affluent Black people who are not sending their children to any public school, charter or district-run.

So I would like to send a message to to the anti-charter Democratic politicians who are trying to shut down charters or implement moratoriums on new charters, against the desires of their constituents. My message to these candidates and legislators is from an African American proverb:

“What you not gone do,” is stop school choice options, including charters, for Black voters who overwhelmingly support them.

“What you not gone do,” is stop school choice for Black children, especially not while you are making different school choices for your own children."

Here’s How My Mother Taught Me to Respect Her Choices

My mother made sure that my siblings and I never went without. While earning her doctorate and eventually securing a tenure position as a university professor, she financially and emotionally supported all three of her children to success in careers and in life. But in order to achieve this success on the limited income of a graduate student, she had to be creative and hawk-like when it came to our finances.

In my 20s, I was a headstrong leftist, determined to take down “The Man,” which meant protesting all that was not progressive. Unfortunately, I was also an AmeriCorps volunteer making less than minimum wage, and I needed financial support from my mother. When she came to visit and to purchase groceries for me, I took her to the Hyde Park Co-op and loaded my cart with local, organic, free-trade groceries. At the counter, my mom looked flustered. “I can’t even breathe,” she announced. “These prices are TWICE what I pay at home!” At first, she was prepared to pay for my groceries, but she was shocked to learn my less-than-20 items had a price tag of over $100.

“What we not gone do,” she insisted, “is pay $100 for this food that can only make two meals, when we can go to Walmart and fill up your whole chart.”

I quickly explained to my mom all the reasons, politically, we needed to support the local co-op, local farmers. I tried to persuade her it was our contribution to the movement. She wasn’t having any. Since I had no money of my own, I had to leave the co-op in shame, without my groceries. Reluctantly, I went to Walmart with her. For the same $100 dollars, my mother was able to get me a month’s worth of groceries and even had some change left over!

The lesson that I learned that day, was not only that I was rude to try and “shame” or “make decisions” for my mother, based on my personal political views; but, more importantly, I was wrong. My mother was a grown-ass woman, who had raised three children by herself and we never went hungry. She earned the right to shop at the grocery store that would be best for her family.

My mother has been navigating how to support our family our entire lives and I realized that if she didn’t have access to store choices, and the ability to find the best deals for a family of four on one income, we might not have survived and thrived. My radically progressive views were not only patronizing, but illogical, because having a month’s worth of groceries was better and more sustainable for 20-year-old me, who while very progressive, was also very “cash-poor.”

The parents who overwhelmingly support and enroll their children in charter schools, are people like my mother. Their priority is to make the best decisions for their children, regardless of what folks who have enough money to choose school districts for their own children think about their decisions. The choice of schooling is personal, it’s up to the family, and it damn sure isn’t up for public shaming.

As a parent, it is my right and my duty, to do what is best for my children.

As a Black American, it is my duty to do what is best for all Black children.

And putting a moratorium on charter schools isn’t what is best for my children or for all Black children in America.

As we approach another election cycle, Democrats are already unveiling anti-charter school policies, locally and at the state and national levels. These Democrats need to learn the message my mother taught me that day at the co-op grocery store.

Photo courtesy of @Toystory via Twenty20.

ShaRhonda Knott-Dawson is the mother of two free-spirited, strong-willed girls and has a husband who should be appointed a saint for co-existing in the madness that is their life. She writes on politics, education, current events and social justice. She is also a taco enthusiast, a proud member of the Bey-hive, and truly believes that she will be receiving her letter from Hogwarts any day now.
View profile