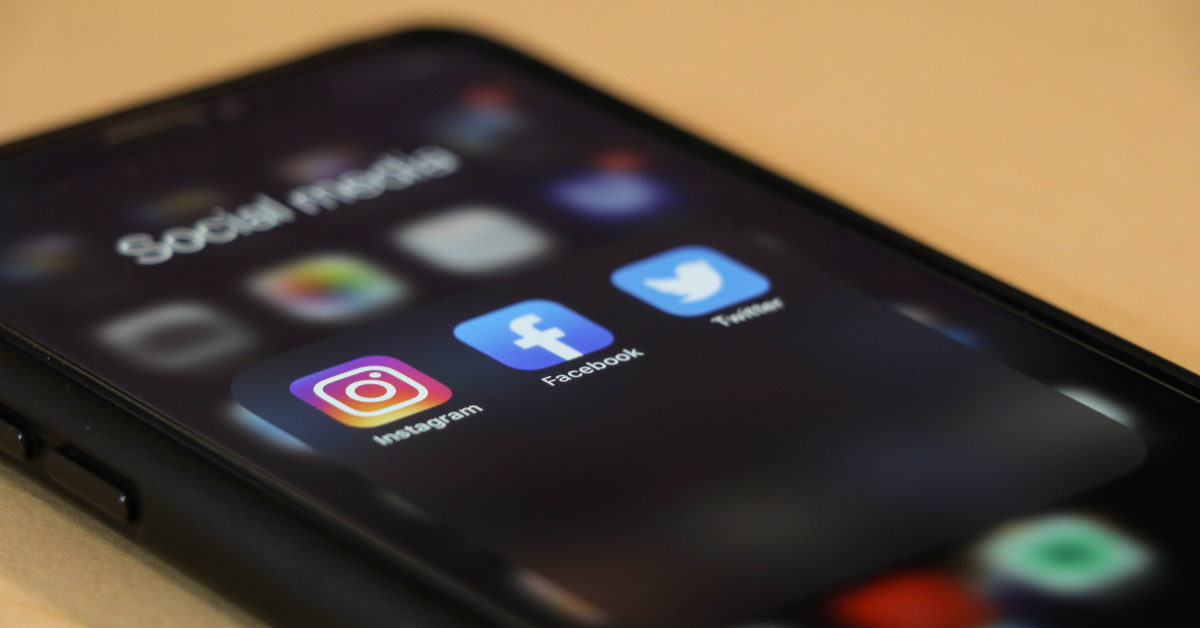 I couldn’t make heads or tails of Twitter when I started an account. Users were birds? What was an RT?

And then that flock helped me win a punditry competition. I picked up a bunch of new followers, and Twitter started to make sense. It felt more like a conversation.

But now, thousands of tweets and more than a decade later—now that I’ve finally gotten the hang of the thing—it looks like we’re coming to the end of the line. New owner Elon Musk is erratically, diligently shredding the site’s discourse norms (and basic functionality). Intentionally or not, he’s managed to undermine much of what made Twitter worthwhile—and exacerbate its worst tendencies.

That’s because the benefits of an inclusive, expansive online media platform always had some inevitable costs. On Twitter, it’s easy for an evidence-anchored conversation about the merits of states raising their academic standards to get hijacked into conspiracy-laden threads about how these reforms are just a cover for imposing retinal scans in third grade classrooms.

That’s why Musk’s changes pose unique challenges for education policy debates, where emotions often run high far higher and faster than the empirical facts of any matter, and where overheated—and hashtagged—rhetoric often reigns. When we used to say a lie would get halfway around the world before the truth managed to put on its boots, we meant it figuratively. Twitter made it literal. What’s more, the site’s breadth and relatively egalitarian structure have always fostered trolling and abuse. Twitter was never a particularly pleasant, cozy, fact-checked place. But Musk’s changes have certainly made it coarser and supercharged the spread of misinformation.

In its heyday, Twitter could be great—sometimes addictively so. It was a forum where researchers and journalists engaged advocates and teachers on the full breadth of PreK–12 education issues. Twitter was the place to find out what more or less everyone thought about, well, everything, from nutrition standards for the National School Lunch Program to the Common Core State Standards, Race to the Top, and school choice, from the Every Student Succeeds Act to school shootings, academic testing, and teacher diversity.

Education Twitter has had three main benefits. First: it was continuous, a never-ending place to plug into or slide out of debates whenever you wanted. Want a quick hit of education reform discussion between dinner and bedtime? It was almost always there, waiting for you.

Second: Twitter was egalitarian, a place where parent activists sparred with—and eventually became—thought leaders, and where terrible ideas could be confronted by essentially everyone. Think of it as a modest solution to the problem posed by chronically wrong public writers like Bret Stephens. Twitter stripped away much of the elite, institutional insulation that protected Stephens and his ilk from the public rinsings they so reliably earn. New York Times columnists haven’t historically had to face—or even hear—the music when they screw up.

Third: Twitter was inclusive and expansive. Folks interested in engaging with the latest study of public pre-K quality didn’t need to convene a panel of experts or call around to find out how various professors evaluated the research. They logged on and found the debate already launched—no colloquium or cocktail party invitation needed to participate.

It’s not clear what’s coming next. The site’s still there—more toxic and less factually reliable than before—and it still sort of delivers some of those benefits. Maybe Musk will, in fact, step down and put Twitter in more capable hands. Maybe the site will evolve in healthier directions down the line.

And shoot, maybe if I flap my arms just right, I’ll fly right up to the Moon. We all know the site’s cooked.

What does it mean for education? For how we talk and debate about schools and how to improve them? I don’t know. But after decades of sometimes idiosyncratic, unpredictable education reform politics, Twitter’s creeping demise happened to coincide with a pattern of Democrats and Republicans sorting into more neatly uniform partisan blocs. Hardly a time to celebrate the closing of an open forum for debate.

This is a shame. For all of its ugliness—and good gracious, there’s so much—Twitter has played host to a healthy “flattening” of education discourse by bringing policymakers and experts closer to the parents, educators, and (occasionally) students affected by education reforms. It has correspondingly helped journalists connect with a broader range of voices in a more diverse set of schools and communities.

Twitter’s slouching, winding, steady collapse marks the end of much of those advantages. And—oddly enough—education discourse will be worsened by their loss.

Conor P. Williams is a fellow at The Century Foundation. Williams was previously the founding director of the New America’s Dual ...
View profile