School’s back in session and so is Abbott Elementary.

The 2021 Emmy award-winning breakout mockumentary returned to ABC for its second season on Wednesday coming off of summer break, ready to start the year off strong! Melissa (Lisa Ann Walter) spent time with her new beau (who we met in season one) in Jersey Shore, Barbara (Sheryl Lee Ralph) enjoyed an all-inclusive Jamaica vacation and Jacob (Chris Perfetti) visited Peru and learned ASL, his most recent and proudest achievement.

The teacher shortage issue comes heavily into play with this season of the show, as Melissa is told she will have to teach a combined 2nd and 3rd grade class with little notice before meeting her students, so viewers will get to experience this very concrete reality for educators through her lens.

For the last three years, teachers have had to pivot like never before. The show’s done an excellent job of depicting that just in this episode alone.

When she discovered she had an incoming student who is a wheelchair user, veteran teacher Barbara advocated tirelessly for a ramp on school grounds and a desk that would accommodate them with the funding allotted to the school. While she was successful in obtaining the ramp, it appears that the desk request was dismissed.

This storyline normalized and highlighted Black students with disabilities, a far cry from how they are often treated in schools. This week, the education consulting group Bellwether released a report, Ignored, Punished and Underserved, which tells you how poorly these young people are too often treated.

It’s no wonder this was the response on Twitter: 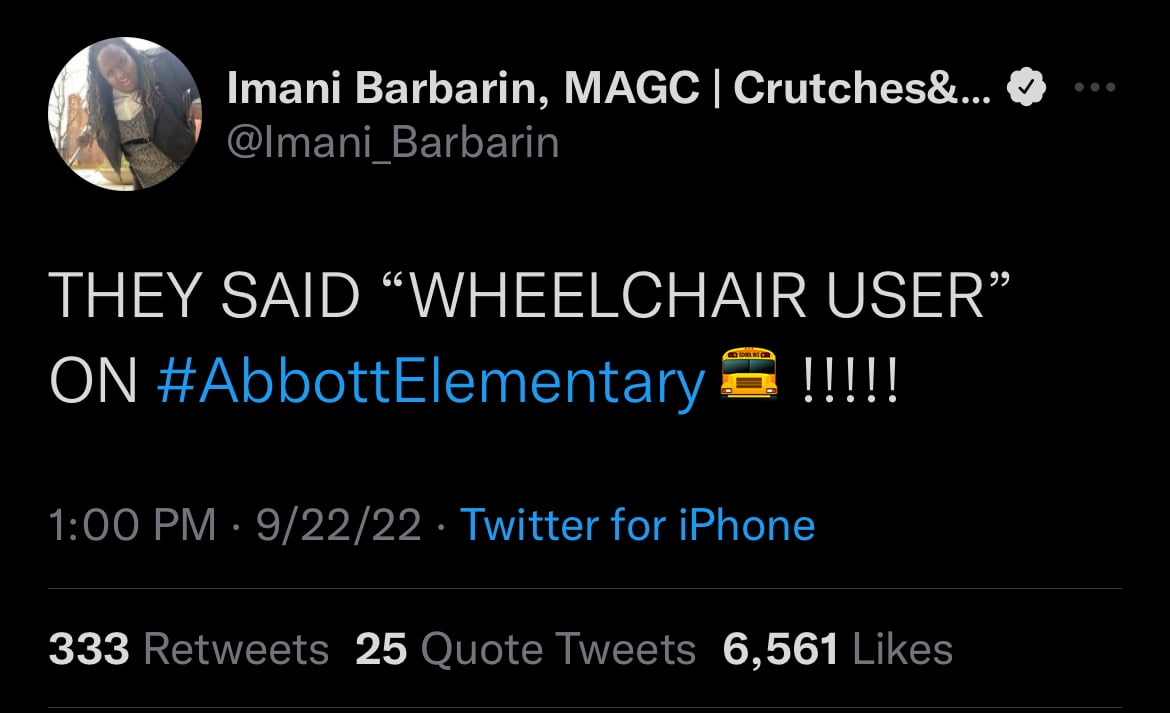 “Welcome to the Philly public school system, where you never have what you need,” Barbara says, and this accurate statement fuels everything that proceeds the start of the school year, and most likely what is to come this season.

Even first-year full-time teacher Gregory (Tyler James Williams) who is clearly in over his head as expected, says he felt like the system was setting teachers up to fail, with funds and attention being poured into unnecessary projects rather than being used to replenish the school's parched budget.

Principal Ava Coleman’s (Janelle James) personal impulses truly cause her priorities to remain everywhere but within the walls of Abbott Elementary. Coleman could be doing so much as a leader to help her struggling staff, but she actively chooses not to — which is an unfortunate story in many schools across the country.

Perhaps this is why there are Black women parents and educators who take after Barbara's character rather than Principal Coleman’s, as she is just as motherly in her teaching as she is in her encouragement towards her fellow staff members. It gives life to the representation in our community and the beauty of being full and ready to serve selflessly in spite of it all, not the other way around.

Barbara further encouraged Gregory and the rest of the staff throughout the episode to find the silver lining and to remember that pivoting is what teachers do best.

“Being a teacher is being asked to do the impossible year after year. And our only solution is to show up every day and try our best.”

It didn’t take long for the characters to realize they will need to show up for each other more than ever in this tough year to come. It’s anticipated that viewers will see the staff come together to serve as a support system in ways season one didn’t show — and we’ll be there to watch how they do it every Wednesday. 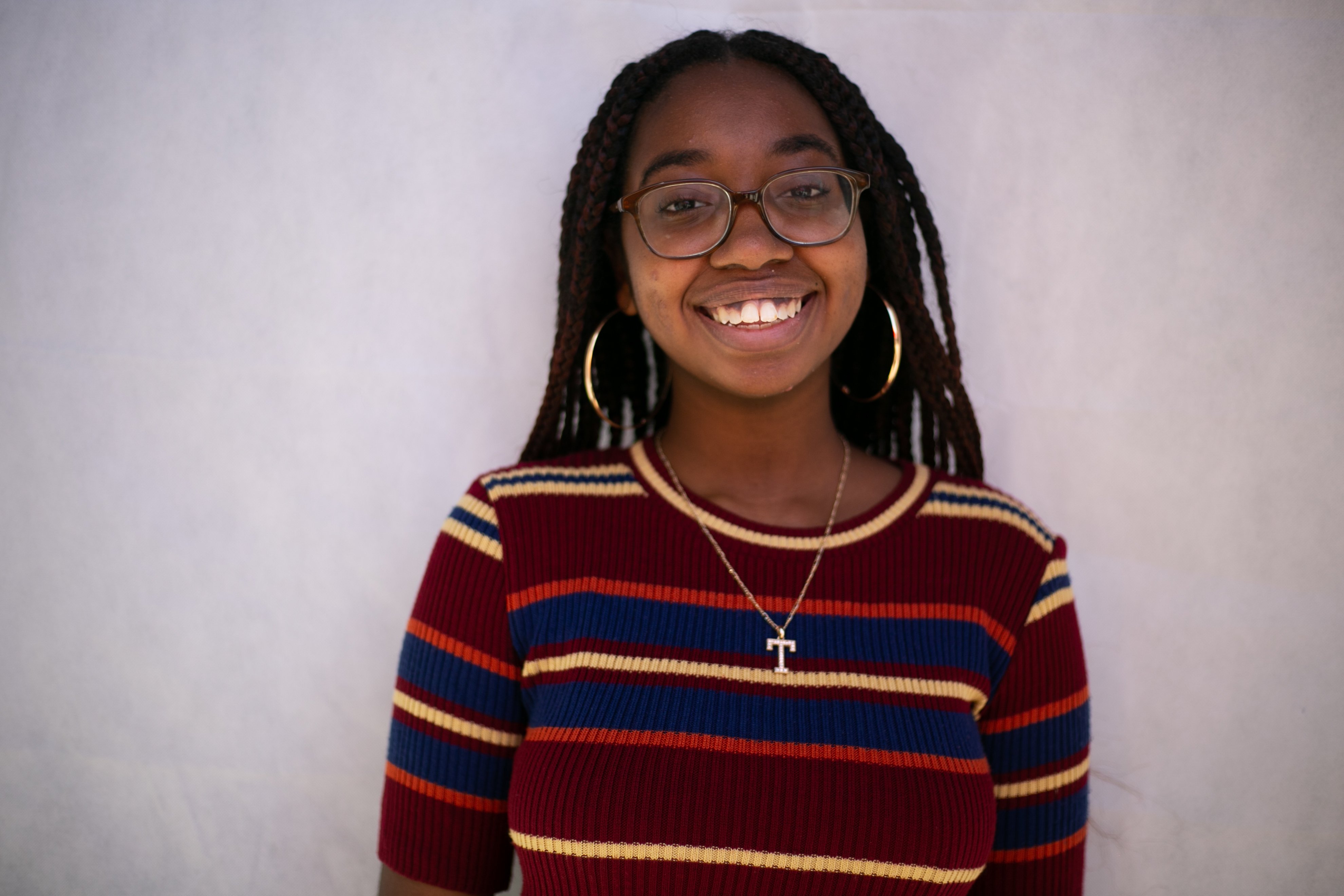