Gordon has been at brightbeam since its founding in 2014 as Education Post. He is currently the Chief Program Officer, owning the oversight of all brightbeam platforms, including editorial content and digital activism. Previously, he served as Communications Director for Future Is Now, a nonprofit that sought to organize and support teachers taking action to improve their schools and unions. He was also Director of New Media at Erikson Institute, the nation’s premiere graduate school for child development, and managed all website and electronic communications for the John D. and Catherine T. MacArthur Foundation. He spent many years working in higher education, including management roles at the Massachusetts Institute of Technology and the London School of Economics. Gordon grew up in Austin, Texas, and went on to earn a bachelor's in psychology from Brown University in Providence, Rhode Island. He remained on the East Coast working as a musician and web designer before moving to Chicago to start a family. He is married to his college sweetheart, an educator, and they have two young children who attend their neighborhood public school in Evanston, Illinois.
Facebook Twitter

White Parents Should Be Ready for Anti-Racism to Get Personal

Opting Out Is Not Progressive

Bob Braun’s Story About Pearson Is Now About Bob Braun

Do Teachers Want Feedback from Other Teachers?

A Chicago Teacher with His Eyes on the Prize 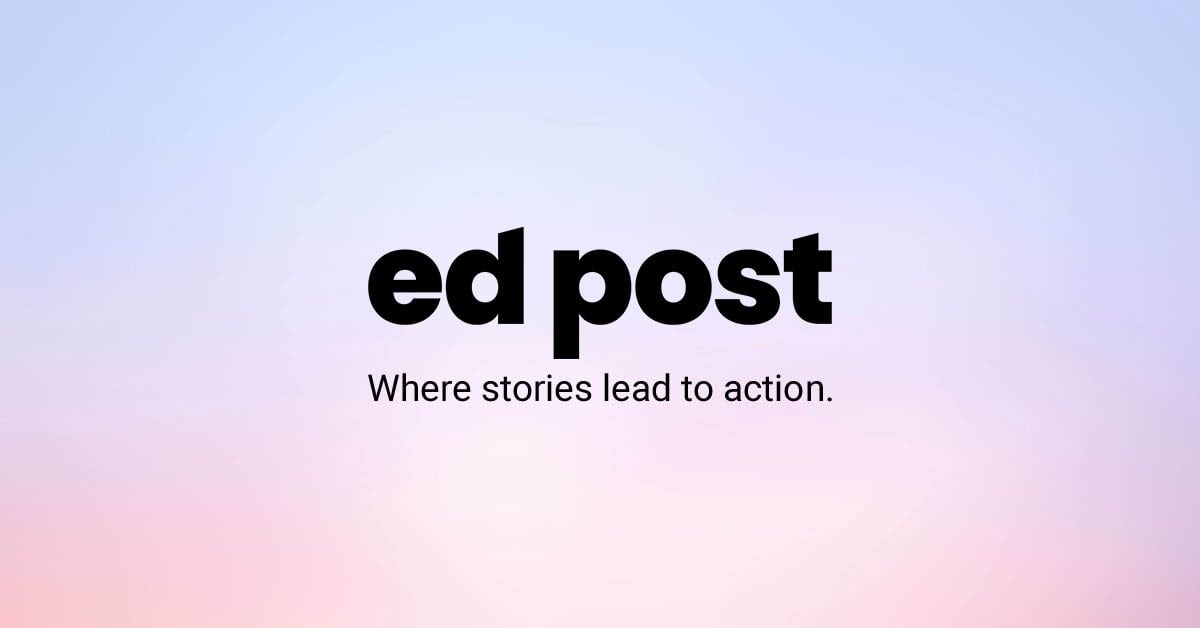 Get Your Funding Straight

Why Is Diane Ravitch Belittling These Teachers?

More Support for “a Civil Conversation” and Building Bridges