PLEDGE: Arming Teachers Is Not the Answer 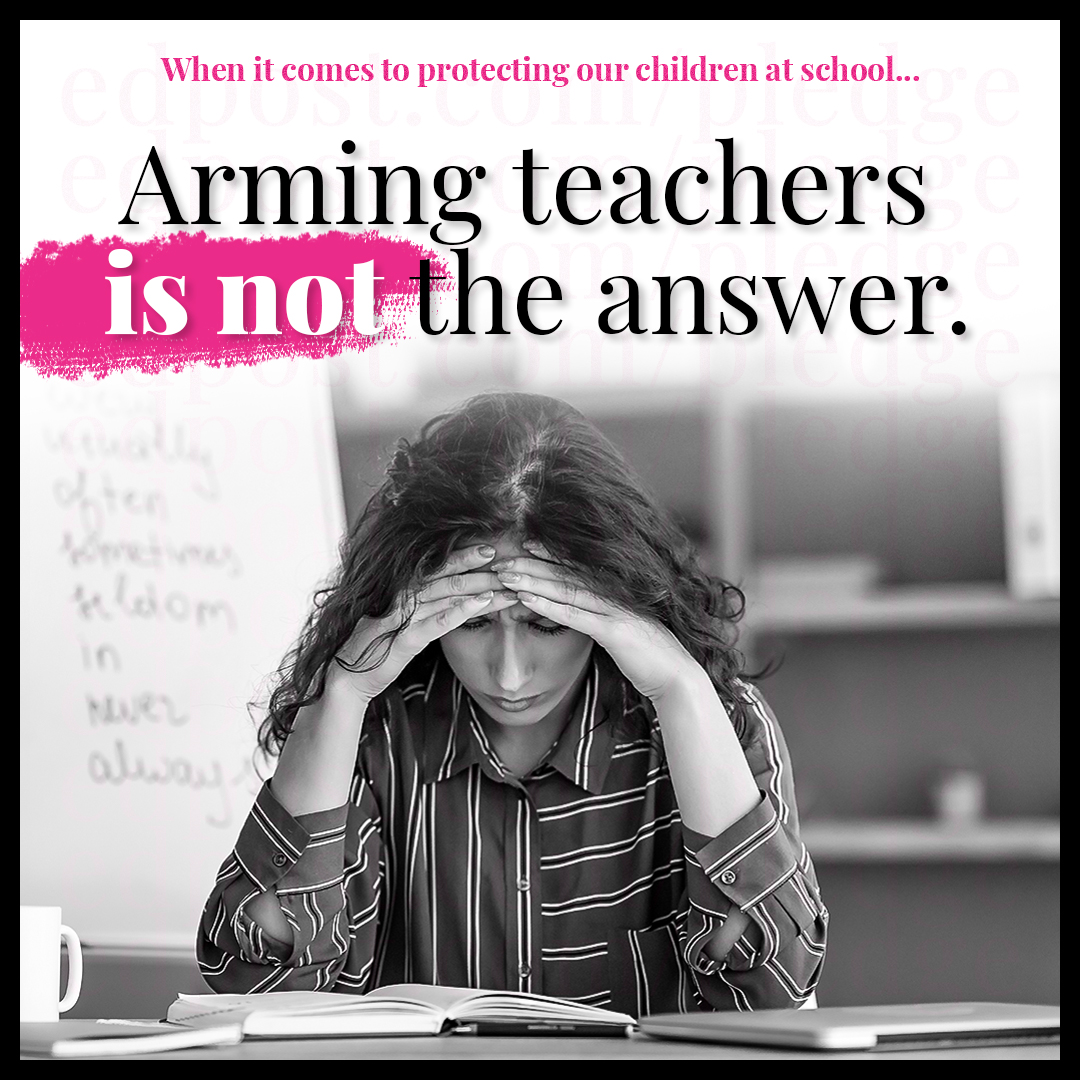 The public is once again searching for answers following yet another mass murder in a school building. 19 students ranging in age between just 9 and 11-years-old and two educators were killed at the hands of an 18-year-old and his semi-automatic AR-15 rifle, which dozens more being injured.

Parents, students, teachers, and the country as a whole are left wondering how we can address the America-specific crisis and protect the lives of our young people and their educators.

One "solution" receiving and outsized amount of attention is the idea of arming teachers, in hopes that they will confront school shooters and prevent these mass killings.

What once sounded like an outrageous idea, is now not only a regular talking point for some lawmakers, but actually being moved forward as legislation in spots around the country. In some cases, requiring less than 24 hours of training to put a gun in the hands of an educator.

The reality is that arming teachers is a false solution to a tragically real problem. With the recent push to get more guns into the lives on students in schools, it's time to take a stand and demand better for our young people and those we entrust with their time in school buildings around the country.

With the number one killer of children in the United States being firearms, the inability of well trained, heavily armed law enforcement to stop these attacks, the lack of resources facing teachers already, and the disproportionate rates of discipline for our students of color, it is clear that we need FEWER guns in schools note MORE. 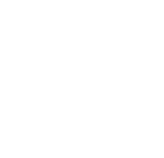 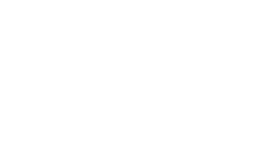