If the College Board Is Going to Withhold Student SAT Scores, They Need to Hand Over Some Receipts

The College Board recently announced it will launch a new tool, an “adversity index,” which will help college admissions officers evaluate an applicant's SAT score in light of their socioeconomic advantages or disadvantages.

Amidst controversy regarding the College Board’s tendency towards a lack of transparency, they announced that they will consider sharing the score directly with students and families, too.

Millions of high school students are graduating this month and preparing to move into college dorm rooms in the fall. Most won’t be thinking about the standardized test scores that got them there. Now that they’re in college, they can move on.

But students like Kamilah Campbell and Danica haven’t forgotten what they went through. Kamilah Campbell is the Florida senior whose impressive 300-point SAT score rise caused the College Board to launch an investigation that bled into college admissions season and hampered Campbell’s future choices.

Danica is a former student of mine at a comprehensive public high school in Virginia. She excelled academically and socially. Like Kamilah, she also had some testing anxiety that she coupled with a fierce determination to do her best.

To those of us who know her, it came as no surprise that she received a low score on her first SAT administration in the spring of 2017. We also were not surprised when, after months of studying and mindfulness activities, she earned a huge bump on all sections of the test.

But the College Board viewed that bump with suspicion. They suspended Danica’s test scores pending a weeks-long investigation. The holdup nearly caused her to miss deadlines at all of her top schools.

Only after advocacy from teachers, her principal, her parents and after signing away her life that she did not, would not, could not have cheated, were Danica’s test scores released to complete her college applications.

Now, two anecdotes do not a dataset make, but given that the College Board operates in extreme secrecy, we have no way of knowing how many other young people with names sounding “not White” to suspicious test administrators have had similar experiences, perhaps ones that did not turn out as happily.

We must demand that the College Board release data on the scores they hold each year and include race and ethnicity among that release.

So long as standardized tests hold so much sway in the college admissions process, students deserve respect and transparency.

Margaret Thornton is a Ph.D. student in education administration and supervision at the School of Education and Human Development at the University of Virginia. She serves as a graduate research assistant to the University Council for Educational Administration Headquarters Office. Margaret’s research interests include equity-focused school leadership development, school leadership for detracking ...
View profile 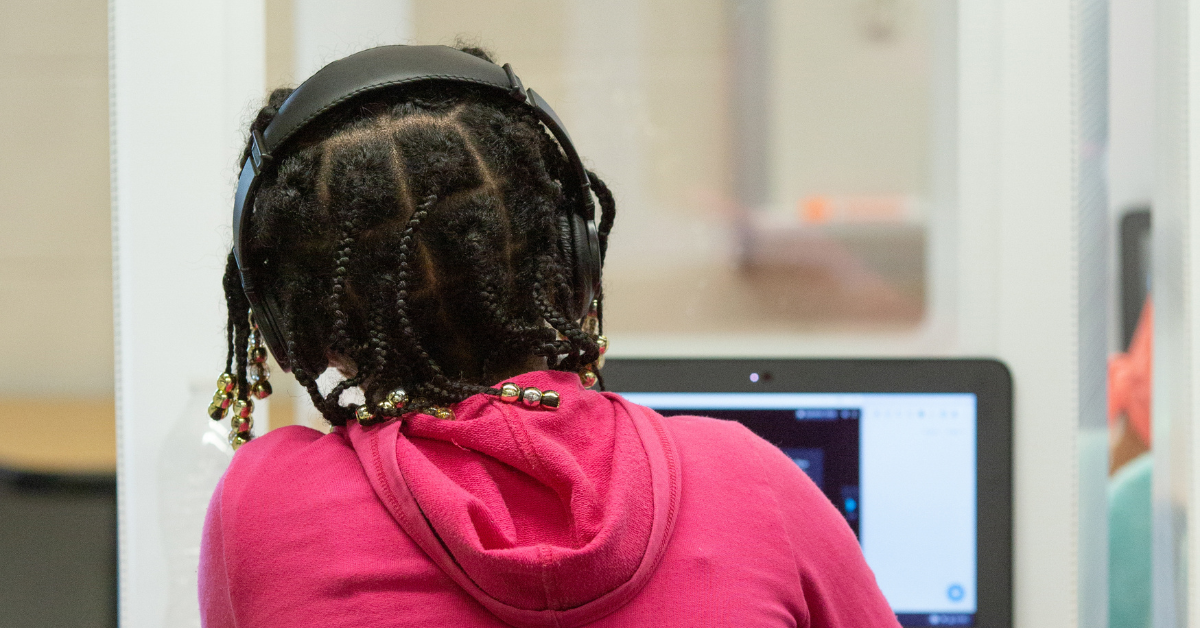