Remember when Virginia Gov. Glenn Youngkin said on the campaign trail he would create an email address for “tips” about teachers who teach Critical Race Theory? He fulfilled that asinine campaign promise.

Youngkin says the policy is intended "to send us any instances where [Virginia parents] feel that their fundamental rights are being violated, where their children are not being respected, where there are inherently divisive practices in their schools."

This tip line targeting Virginia educators is part of an ongoing nationwide right wing attack on the teaching of the atrocities committed throughout American history. Because, like their Florida counterparts in the right wing movement say, white people shouldn’t be made to feel “discomfort” about anything, ever. Which means schools can’t teach American history with any truth. That means the Native American genocides and slavery and the KKK and Jim Crow and more become off-limits in the classroom.

TikTokers are hard at work to ensure that ol’ Glenn made an “oops.”

"So Glenn Yougkin wants to make a tip line to report teachers for teaching 'divisive subjects,'" she tweeted. "Well Glen, Tik Tok and Gen Z will have that tip line down before you can say 'Don't Texas our Virginia.'"

Julianna told Newsweek tip-lines do not benefit constituents, "but rather turn them against each other."

Olivia’s rad. She’s also right about the helpeducation@governor.virginia.gov account. It would be such a shame if a national audience were to open their email accounts and follow in Olivia’s footsteps to break a system that’s wasting taxpayer dollars. 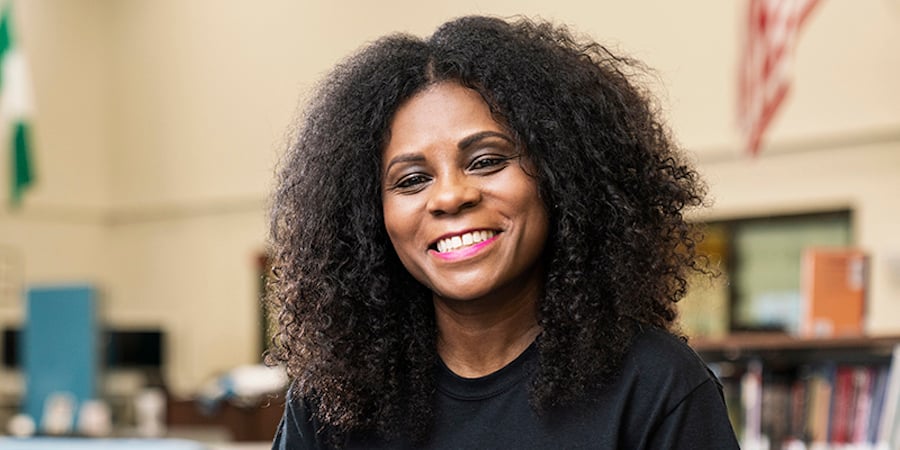 I Will Not Remain Silent When Books Are Being Banned