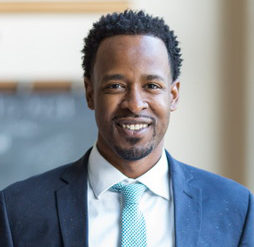 Abdul Wright is an eighth-grade language arts teacher in North Minneapolis. He also holds the title of being an instructional coach and data team leader. He has taught language arts for the past five years. Wright strives to make a positive difference in impoverished communities,while also striving to be the best version of himself. He completed an African-American Leadership program in the Spring of 2016. Also graduated from Hamline University in the Spring of 2016, with a degree in education. Wright earned his bachelor’s degree in communication arts and literature in 2011. He received the Minneapolis PeaceMaker award from the city of Minneapolis I 2015, received “ the You’ve Made a Difference” award from Cristo Rey Jesuit High School in 2015 and 2016, and is the recipient 2016 Minnesota Teacher of the Year award. The first Black male to receive the award, the youngest, and the first from a charter school.
Twitter