After My Mom Died, I Thought I Would Never Work Through My Depression and Do Well in School

When I first heard the soul crushing news that my mother passed away, my entire body went into a state of numbness. It was 2012, the summer going into my sophomore year of high school. As a 14-year-old, I could not believe something this tragic had happened. That night when everyone went to sleep, all my emotions began to sink in, and I thought about how much I loved my mother unconditionally and that I would no longer have the privilege of seeing her face or hearing her voice everyday. Mentally, this event placed me in the doldrums. It was as if there was a thundercloud over my head with a zero-percent chance of sunshine. I began to experience what depression and anxiety had felt like for the first time. I was gloomy, and I did not have the slightest determination to achieve my goals, like they had gotten washed down the drain. At arguably the lowest point in my life, I was faced with the challenge of acquiring good grades and having a decent social life. For me, these were both difficult tasks at the time, considering it was hard for me to find a reason to get out of bed every morning. This was the point where my symptoms were evidently severe. The hardest thing about this time in my life, but also the most important thing, was acceptance. Every time my family would tell me I had depression, or I thought to myself that I maybe had depression, I erased that thought from my mind and put on a false facade that everything was ok when it really was not. This was one of the hardest humps to get over personally. I was never able to achieve good grades because I was always in a bad state of mind to do so. I was very sick of feeling the way that I did, and my aunt would constantly continue to lecture me about getting the help that I need. Eventually, I put my foot down and thought to myself, “I don’t care what anyone else thinks of me. I have depression.” At one of the most empowering moments of my life, the battle was far from over. I wanted to do really well in school and I knew running away from my problems was not going to do me any good. I finally went to see a therapist on a weekly basis, and I poured out my heart like lemonade from a pitcher. It took some time, it did not happen overnight, but I finally was able to wield control of my symptoms. I got to a point where I knew I had depression, but depression did not have me. During my junior and senior year of high school, my grades improved dramatically and my social life was booming. I felt triumphant, and I knew this was a necessary step in my life because I did not want my mother to see me in a terrible place mentally and academically. I wanted her to look down and be proud of the man I was becoming, and my victory over mental illness did just that.
Photo by @ferryalvianto, CC-licensed.

Zachary Dorcinville grew up in Bronx, New York and went to school at P.S. 11X and M.S. 180 in the Bronx. He has since relocated to New Windsor in Orange County, New York since the passing of his mother in 2012. He is currently a student of Dutchess Community College in Poughkeepsie, New York.
View profile

Seeking Justice for Black and Brown Children? Focus on the Social Determinants of Health 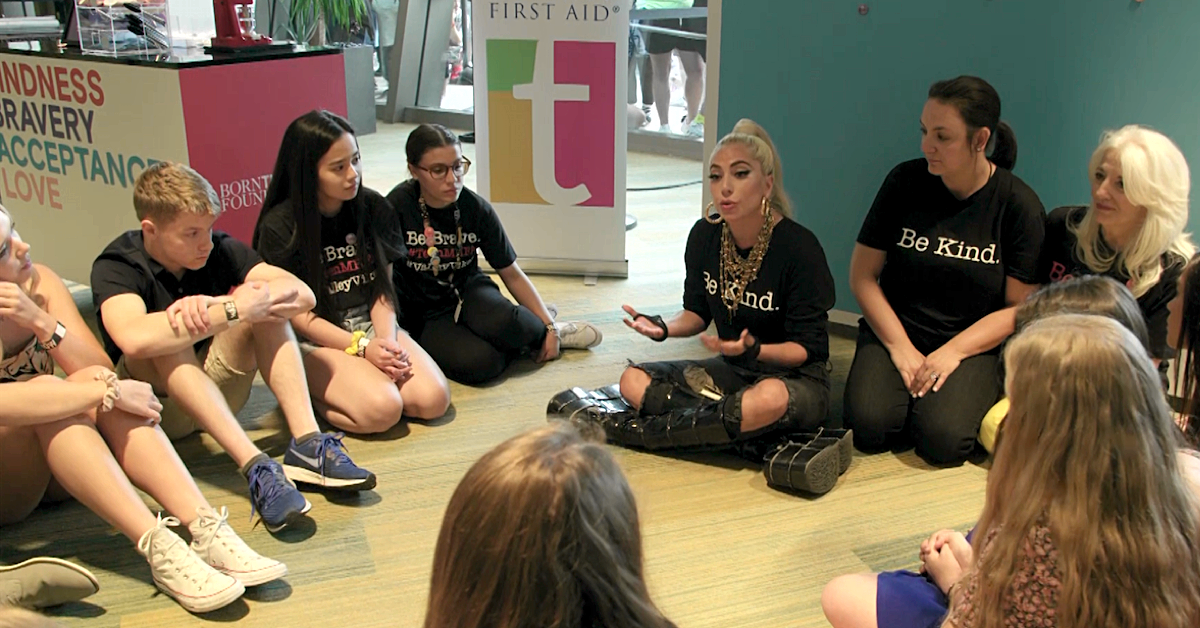