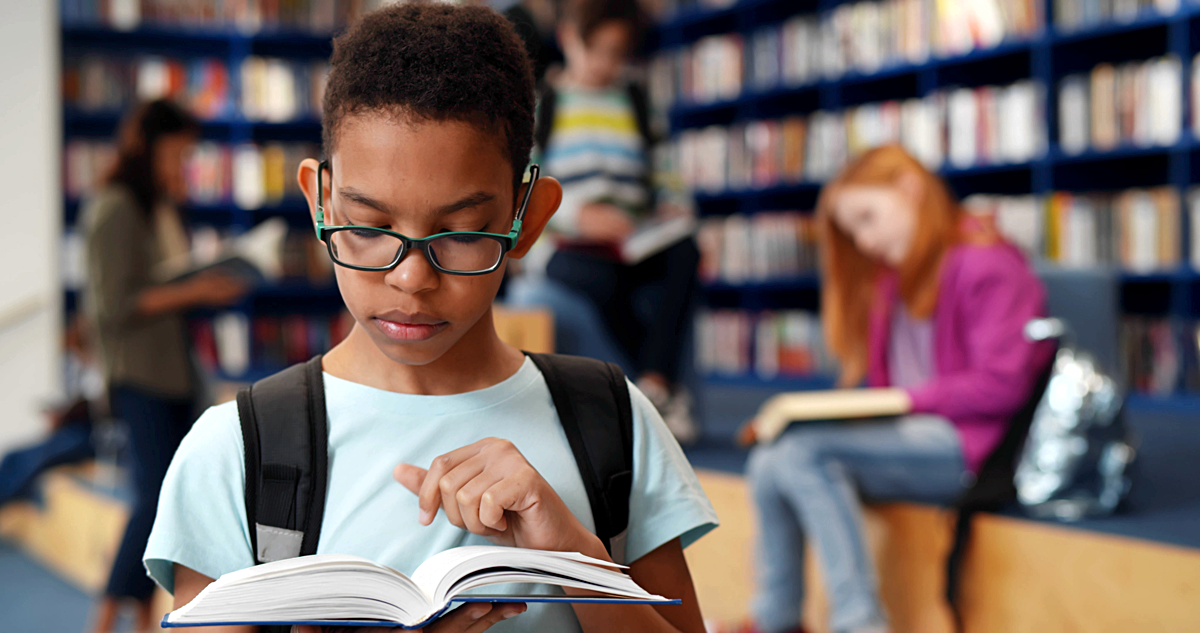 How I Missed The Phonics Story

During my 13 years in the newsroom, I missed plenty of stories. But my failure to connect children not learning to read with misguided reading instruction is particularly alarming.

The children sat on the carpet, eyes on their teacher, who looked down at them from a rocking chair like a wise, loving grandma.

They were first graders, the age when school is new and fun.

What would their teacher say next?

What she said was, “Let’s talk about diphthongs!”

A diphthong is a sound made by combining two vowels, with the sound starting as one sound and moving into another. For example, coin and round.

It was 2004, and I was an education reporter at the Atlanta Journal-Constitution.

I was writing about the state’s new literacy standards, which did not include much phonics instruction. At the time, I agreed with this limited-phonics approach. As the teacher carried on about diphthongs, I pitied the children being tortured with a misguided lesson.

As it turns out, I was wrong about diphthongs and phonics. And it wasn’t until long after I had left the beat that I realized my error.

Education is a sprawling beat. During my 13 years in the newsroom, I missed plenty of stories. So it’s hardly a revelation that an examination of my work—with the gift of hindsight—reveals some holes.

But my failure to connect children not learning to read with misguided reading instruction is particularly alarming.

My blind spot is an example of confirmation bias, and that’s why I am happy to share my experience.

I loved visiting classrooms where teachers taught reading in an immersive way, by having children write and illustrate stories, make books, and study children’s books as works of literature with an author and an illustrator working in tandem to tell a story.

I saw whole language classrooms as joyful. I regarded phonics as the opposite of joy, hence my disdain for the diphthong lesson, which I regaled my newsroom colleagues with but did not bother to include in my story. (Photos accompanying the story show smiling children who seem happy to be learning about diphthongs.)

My anti-phonics perspective took root in 1991, when I wrote my first feature story as an intern for the Greenfield Recorder in Massachusetts.

An elementary school was embracing process writing—having children as young as 5 write, illustrate, and “publish” stories—and inventive spelling, in which children spelled words the way they thought made sense, with the promise that students would eventually learn to spell correctly.

The principal was giddy with this whole language approach, teaching children to love writing and reading rather than labor through words using phonics rules. I gobbled up everything she said without question, even when my editor, who had young children, pointed out that inventive spelling made no sense.

Over the years, this anti-phonics attitude informed my reporting on reading, despite data showing thousands of Georgia students receiving scant phonics instruction were not learning to read well.

I reported on low test scores, and I described how reading was taught in the classroom, but I didn’t connect the two.

To explain the abysmal reading scores, educators turned to a familiar target: Parents who weren’t filling their homes with books, reading bedtime stories and taking their kids to the library.

Test scores for children in poorer communities have always been far lower than scores in wealthier areas.

The idea that children with fewer advantages at home need more support at school is obvious, making it easy to point the finger at parents when their kids don’t excel in school.

The thinking is that parents of poor children are less likely to be educated and make reading with their children a priority.

Education leaders point out that parents who did not have a good schooling experience—the case for many Black parents who grew up in the South—may not know how to prepare their kids to be good readers.

In one of the districts I covered, parenting centers sprung up at schools serving Black students. They were stuffed with free workbooks, magazines and learning games. I thought they were a parent’s dream. In retrospect, I see the parenting centers as adding to the notion that poor, Black parents were the weak link in their kids’ academic journey.

School leaders expected parents to teach their kids at home to make up for the lost ground. But why were parents expected to do this remediation? Why wasn’t that the school’s role? Why not examine classroom instruction?

There was one moment when the shortcomings of balanced literacy made it onto my radar: Parents with children in high-achieving, affluent schools called me about their children’s dyslexia.

They told me teachers had no idea how to teach their children and were shuffling them through balanced literacy classrooms with assurances that their children would catch on. But they never did.

These wealthier parents were fighting to get their children diagnosed with dyslexia so they could qualify for support services from their public schools. But support services were inadequate, and some parents switched to a private school specializing in dyslexia.

I covered this story by observing at the private school and talking to teachers trained in Orton-Gillingham, which explicitly teaches students to decode words. I treated this approach as an intervention for a small number of kids with a specific disability.

I continued to miss the bigger story: If balanced literacy was the right approach, why were so many kids reading so poorly? In my story, I reported (without attribution!) that dyslexia affects 10% to 15% of students, and today some experts say 20%. But in 2005, 42% of Georgia fourth graders were not reading at even a basic level, according to the Nation’s Report Card.

The joy of reading was only joyful for some. There is no joy when your brain cannot make sense of the letters on the page.

My experiences outside the newsroom furthered the confirmation bias. When I was a child, my mother read to me constantly, and I learned to read without struggle.

As an adult, I was a tutor at a school in a poor, Black neighborhood. A few kids could read well, and their parents often brought them to tutoring, introduced themselves, and stayed to set up the snack table.

They were involved (i.e., good) parents. But they were outliers. Most kids showed up without parents, and many could barely read, even in fifth grade.

When I babysat in a university neighborhood, I marveled at the books spilling off the bookshelves of children who begged me to read just one more story. What smart kids!

I left the newsroom when my child was born in 2006, and I filled my child’s room with books and read bedtime stories every night for an hour.

And, presto! My child learned to read at age 5 with little instruction.

In 2019, I happened upon a story by Emily Hanford called “How a Flawed Idea Is Teaching Millions of Kids to be Poor Readers.”

The flawed idea is a strategy that is central to balanced literacy: encouraging kids to look to illustrations to figure out a word they don’t recognize.

I observed this strategy many times, never questioning its wisdom.

Hanford pointed out the obvious: the strategy makes no sense. If the child is struggling with the word horse and looks to the picture for help, they might see a pony. Or the illustration might be a house, which also starts with h. As children get older, books have fewer pictures.

Yet until Hanford, balanced literacy’s problems did not make headlines.

Following Hanford’s reporting, Calkins announced changes to her curriculum materials to include more phonics. Big papers covered the story, recognizing the huge impact given how many schools use Calkins’ resources. Now, even the New Yorker is all over the phonics story.

In retrospect, I can see why it was easy to fall for balanced literacy. The name suggests a thoughtful compromise, the best of both worlds, a peaceful truce in the reading wars.

I observed many wonderful teachers teaching reading and writing with energy, creativity and passion.

The divide between phonics and whole language made it easy to both-sides the literacy story, writing about reading the way journalists used to write about climate change: a legitimate debate between two sides.

But I am dismayed that I ever believed reading instruction can work for everyone without a big dose of phonics.

I am deeply sorry that what I wrote and didn’t write gave credibility to the racist accusation that poor, Black parents are largely to blame for their children’s reading struggles.

As misses go, woo boy, that was a doozy.

Thanks to The Grade for permission to reprint this essay.  A version of this essay ran on the Atlanta Journal-Constitution's Get Schooled blog. 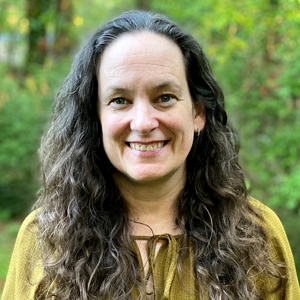 Patti Ghezzi is a freelance writer and former award-winning education reporter with the Atlanta Journal-Constitution. She is passionate about racial equity work and strives to be a vocal ally and advocate.
View Profile
More Stories