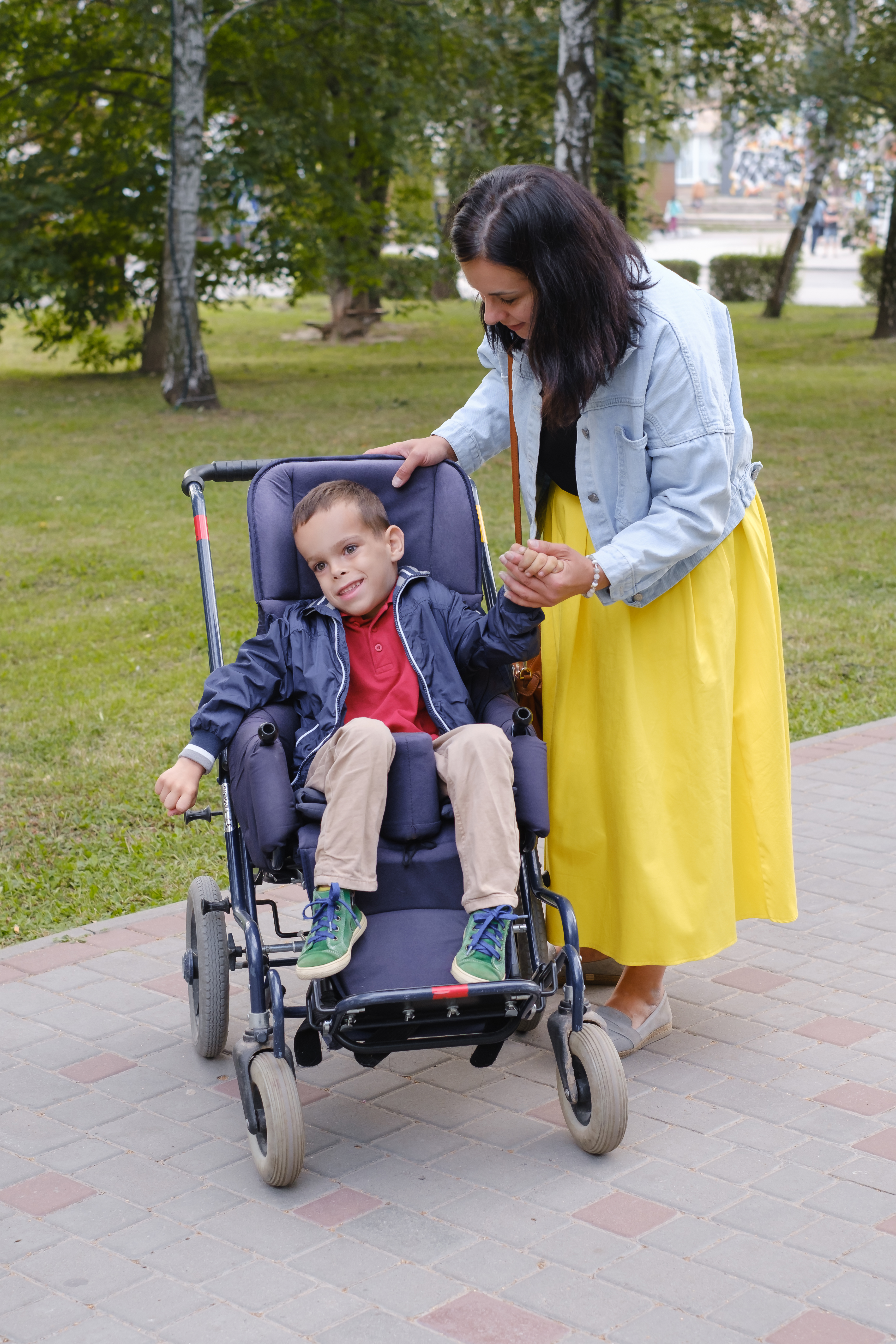 EXPLAINED: How 'informal removal' hurts students with disabilities the most

For every parent who has heard, “You need to pick up your child now. They’re acting up,” there is a student with a disability being unfairly removed from their learning environment.

It’s not expulsion, but the U.S. Department of Education defines informal removal as an action taken by school staff in response to a student’s behavior that excludes the student for part or all of the school day – or even indefinitely.

This practice is a de facto denial of education that “evades accountability,” advocates and legal experts say. Informally removing students violates federal law that protects them from being taken out of class for behaviors related to their disability, according to The Hechinger Report and The Associated Press on October 4.

In a letter sent to the Education Department on October 5, Democratic Senators Dick Durbin and Tammy Duckworth, both from Illinois, urged that informal removal be formally defined in regulation and included as a form of prohibited, discriminatory action during the final rulemaking for Section 504.

The senators noted that formal removals, such as documented suspensions and expulsions, lead to a loss of 11 million instructional hours each year. Many schools have promised to cut down on suspensions, since students can’t learn effectively when they aren’t in class.

When students with disabilities are sent home through this informal removal practice, it’s impossible to tally the amount of lost time because informal removals are not recorded. As a result, the full extent of their impact on students and their families is unknown.

Disability rights advocates and parents say Black students with disabilities are most likely to be removed informally.

“In some cases, informal removals may result in students with disabilities missing months and even years of classroom instruction,” the senators wrote. “Missing school also deprives children of other important services, such as access to free lunch, referrals to outside services, medical care, evaluation services, access to a library and playground, extracurricular activities, and a sense of community and belonging.”

This falls extra-heavily on students with disabilities, because having equal access to these resources enhances their day-to-day learning experience. Informal removal causes untold harm, not only to their academic experience, but to their overall well-being.

Informal removals have increased during the pandemic

There isn’t a way to track the record of informal removals in the past, but since the COVID-19 pandemic began, parents of students with disabilities say the practice has increased, denying their children their legal right to an education.

According to disability rights advocates and legal experts, the removals also likely violate federal civil rights protections for these students, who are not supposed to be disciplined because of their disability.

With teacher shortages happening all over, fewer staff members are available to do evaluations and provide services for students with disabilities, creating “more of an incentive or more of a push for getting kids with behavioral needs out,” said Dan Stewart, a managing attorney with the National Disability Rights Network.

In interviews with 20 families in 10 states, parents said they were called repeatedly, sometimes less than an hour into the school day, to pick up their children as a result of an informal removal. Some said they left work so frequently they lost their jobs.

Often, families don’t know their rights in these situations, because informal removals aren’t as clear as suspensions or expulsions. Here are some examples of  issues that prompt removals where parents may be unclear about their rights.

Parents are not always aware of these rights when they find themselves in this situation. They may not know how to advocate for their children, or where to find support. However, the Department of Education’s July guidelines clarified that children with disabilities who are informally removed from school have the same due process rights as they would if they were formally suspended.